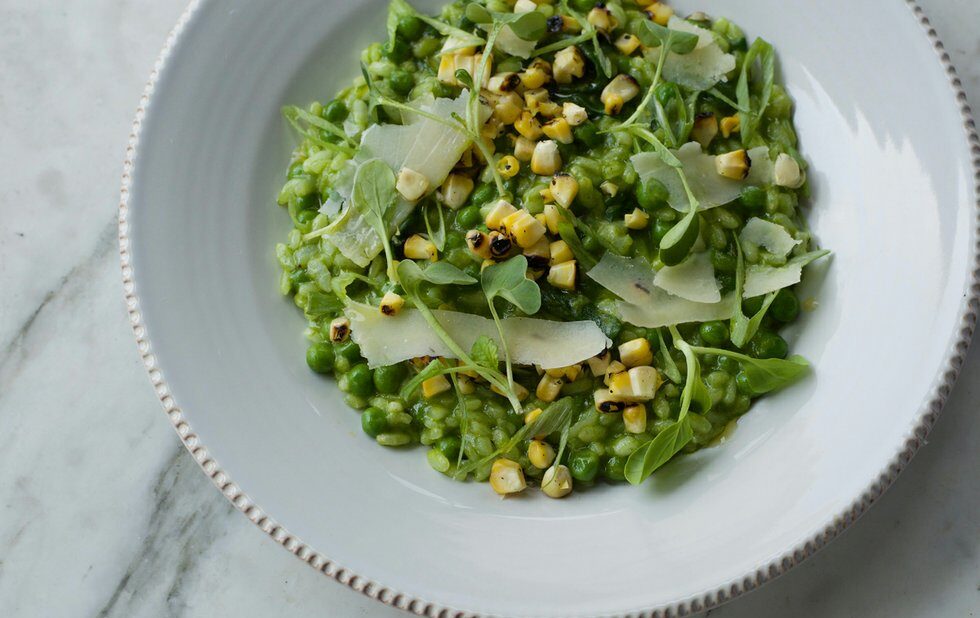 Il Fornello is leading a restaurant boycott of Uber Eats by turning off the app each Wednesday.

Restaurants have increasingly been relying on food delivery services to reach customers during the COVID-19 closures – but that reliance has also exposed a long-simmering tension between delivery apps and local businesses.

Delivery apps make money by taking a percentage of each food order, in addition to the fees customers pay according to a breakdown that was recently widely circulated by local restaurant owners, Uber Eats takes the largest cut of all, at 30 per cent.

Those fees have long been a source of consternation for local restaurants – but during these lean times, they’ve an even tougher pill to swallow.

“When a restaurant is fully staffed and busy with customers dining in, the orders from these apps are easy to deal with, and the fees, although still way too high, can be absorbed,” says Ian Sorbie, the company president of Il Fornello.

Without that existing base of dine-in traffic balancing out those losses, he says, those delivery fees are making it even tougher for local restaurants to eke out survival.

“Customers who use these apps are not aware of the high cost to restaurants,” Sorbie adds.

Il Fornello staff say their numbers differ from the much-circulated commission breakdown, which puts DoorDash commissions at 10 per cent. DoorDash, Foodora and Skip The Dishes, they say, all take roughly 25 per cent of Il Fornello’s orders – but Uber Eats’ high fees, combined with what they feel is a lack of responsiveness to concerns, messages and pleas for help, have become a particular sore point.

“Even though countless restaurants, and even the mayor, have called on Uber Eats in particular to lower their fees, Uber Eats doesn’t even respond – other than to offer free delivery, which benefits the customer, not the restaurants.”

For that reason, Sorbie says, Il Fornello will be turning off the Uber Eats app on Wednesdays – which, since the pandemic began, have been rebranded by the food industry as Canada Takeout Day in an effort to drum up support for local businesses. Customers will instead be encouraged to order takeout or in-house delivery from the restaurant directly.

“I don’t want Uber Eats benefiting from all of the free advertising they will get indirectly through the media support of Canada Takeout Day,” Sorbie said.

He added that though Il Fornello may miss out on business during that time period, he wants to send a message to customers “that Uber Eats is not supporting restaurants in any meaningful way.

“If they were, they would lower their fees, even if just for the period of this pandemic.”

Though Sorbie says he wouldn’t blame any restaurant owners for not wanting to cut off business, he hopes other businesses will also follow suit – and it appears some Toronto restaurants are already doing so.

“We are working on having all restaurants boycotting Uber Eats on Wednesday,” Liberty Group CEO Nick Di Donato said in an interview with NOW earlier this week.

Di Donato acknowledged the move would likely cause Liberty’s restaurants – which include Cibo and Blueblood Steakhouse – to miss out on orders. “But a show of solidarity may help budge Uber Eats from its unconscionable position of not dropping commissions at this time of crisis for the industry – which is the core of its own business,” he said.

For their part, Uber has said that the free delivery offer for customers is meant to help keep orders coming in for restaurants.

“We’ve also waived activation fees, and increased flexibility to the platform so that restaurants have additional options, including providing pickup through Uber Eats with no fees and reducing commissions for restaurants who choose to use their own delivery staff,” the company wrote in a release.

They’ve also rolled out a new daily payment option for restaurants, which they say is meant to help businesses with immediate cash flow.

This story was updated from its original version.

With files from Richard Trapunski.