“Food was the strongest link to my culture and was always a presence – despite the shame that it carried for me," says Kapisanan executive director Nicole Cajucom, one of the organizers behind the innovative program 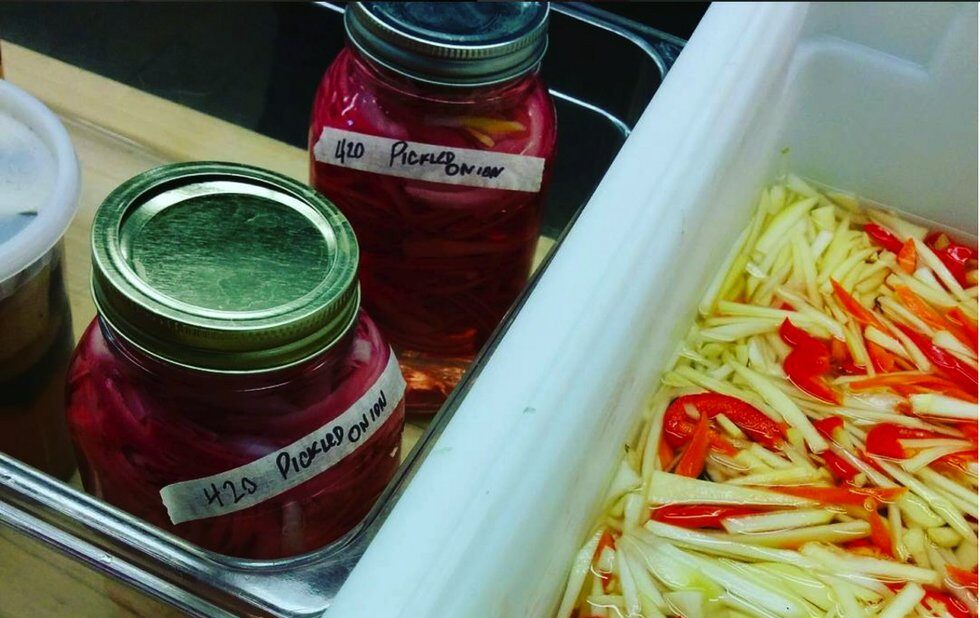 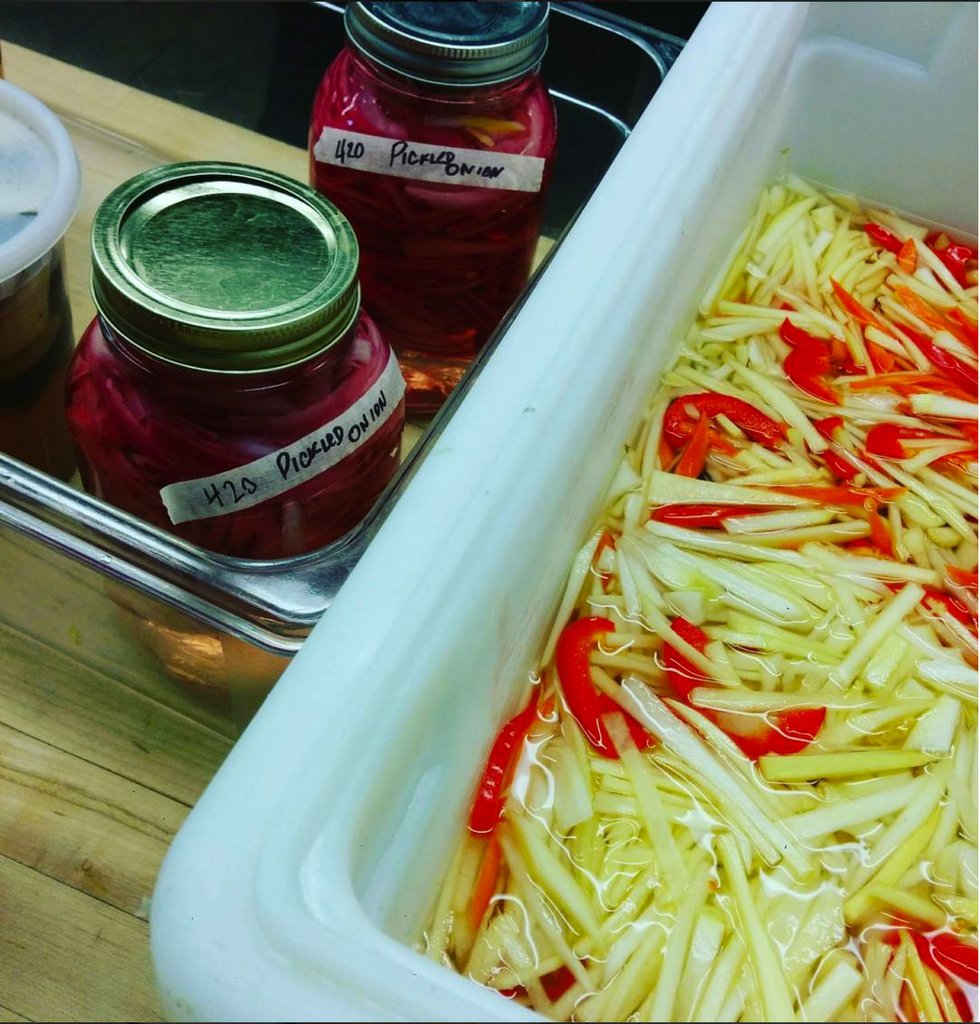 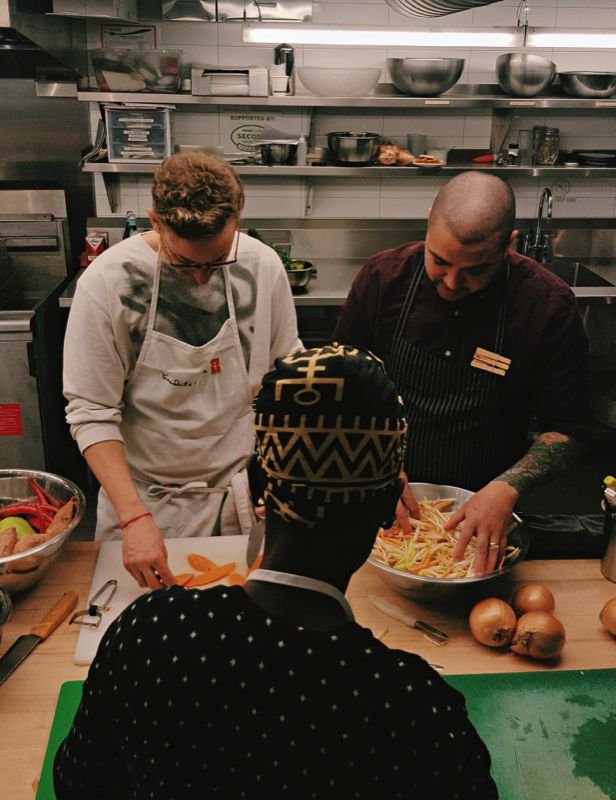 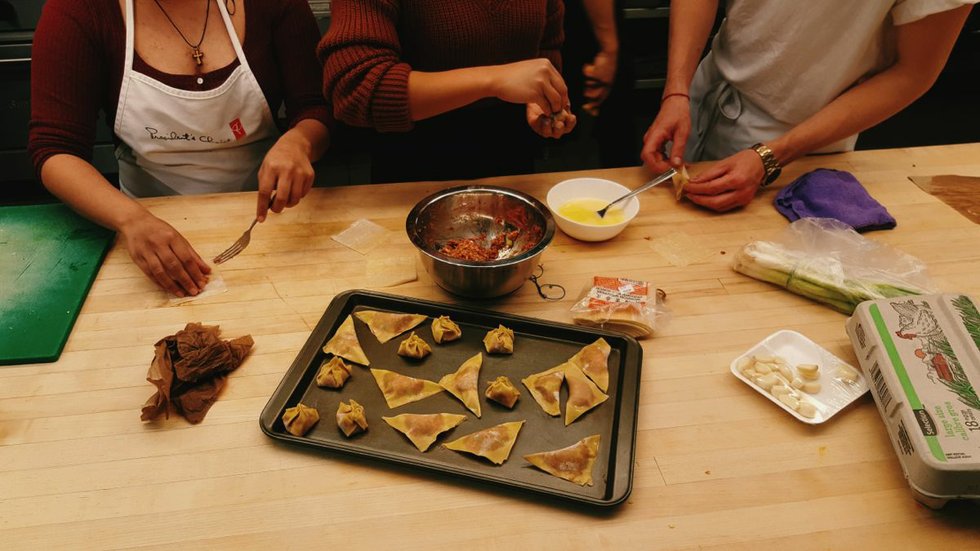 Growing up in Toronto, Ulysses Valiente says his Filipino mom didn’t really cook Filipino food. After school, his Trinidadian babysitter would often prepare meals from her home country that he happily ate. “I guess I was used more to Canadian and Caribbean food and developed those taste buds,” he says. “My mom just had a hard time making me get used to Filipino food,” he adds, because its flavours were stronger and more sour.

But the 29-year-old is connecting to Filipino culture with an innovative new program called Ulam – a Tagalog word that translates to viand or main course – a culinary arts program at Artscape Youngplace, conducted in partnership between SKETCH Working Arts, Kapisanan Philippine Centre and Lamesa Filipino Kitchen. Along with teaching technical cooking skills, Ulam connects participants with chefs across the city who are putting their own spin on Filipino food, such as Dennis Tay at Dailo, Robbie Hojilla at Lake Inez, Francis Bermejo at Bar Buca and Diona Joyce at Kanto. When the ten-week program ends in June, the Ulam team will prepare a closing dinner for SKETCH’s artist residency program, and then work toward setting up a food stall at the Kultura Filipino Street Eats Festival in August.

“There was a real ‘white-washing’ to my youth, especially when it came to me being half-Filipino,” Richardson says. “There was shame involved with engaging with my cultural heritage, whether it was food or clothing or dance. Sometimes it was the way I smelled like my baon (packed lunch) of Filipino food when I went to school. That became rare as time passed.”

Cajucom echoes the sentiment. “I can speak personally about my own experience, having been born and raised in Toronto,” Cajucom says. “Food was the strongest link to my culture and was always a presence – despite the shame that it carried for me. It was an internalized racism as much as I wanted to disassociate with my Filipino-ness, the food was always there. You can’t go to a fam-jam and escape it.” 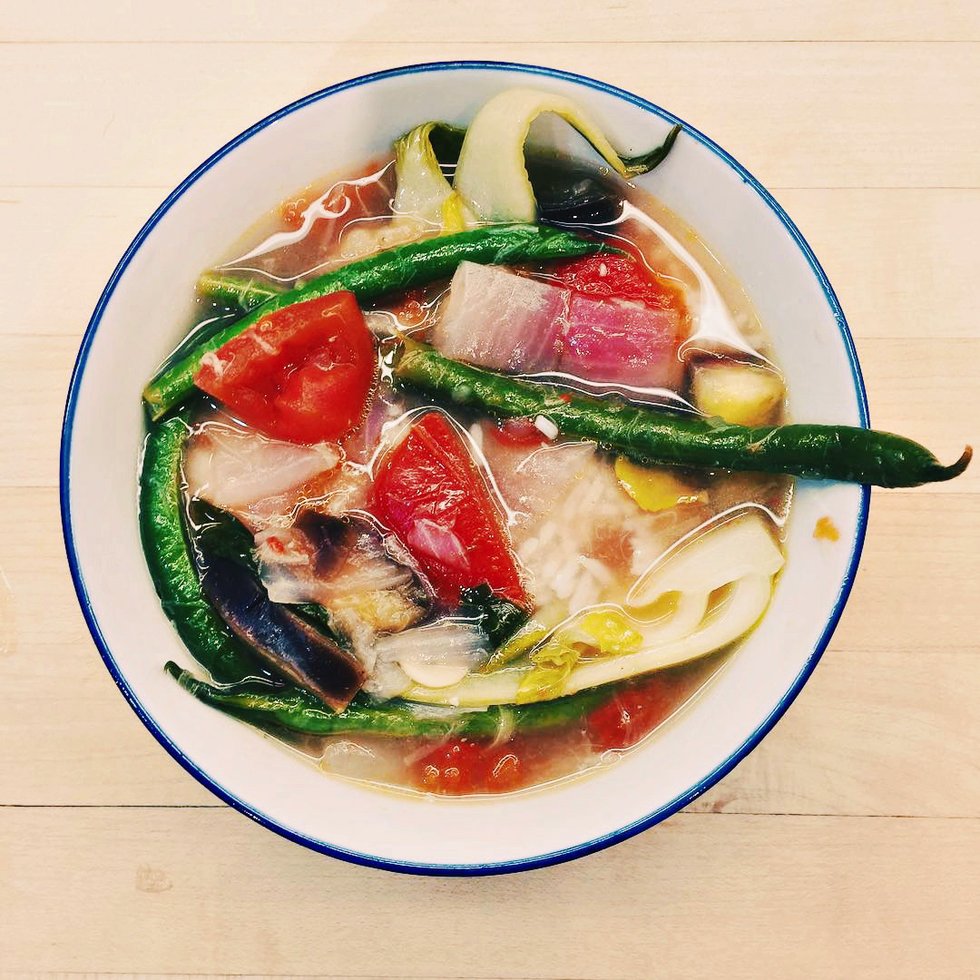 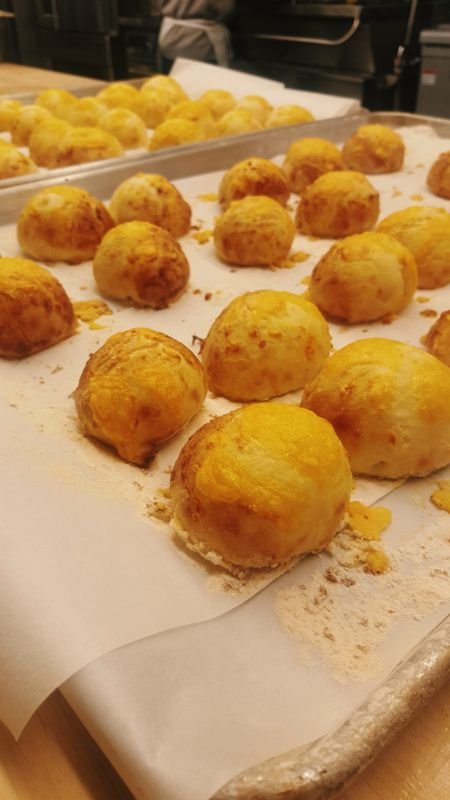 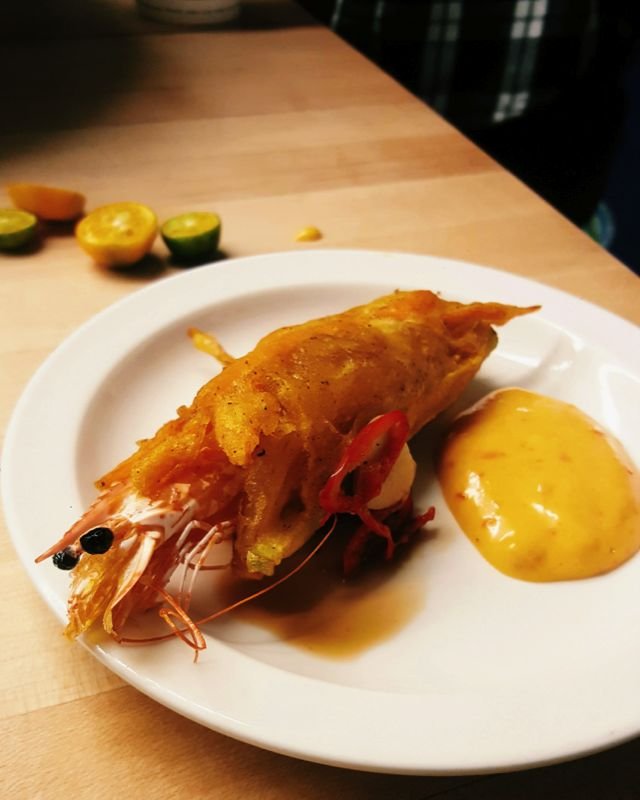 Lamesa’s Chef Dan Cancino was a natural fit for the program, and immediate supporter.

Paired with the day’s ulam, these condiments and preserves are found in most regional cuisines across the Philippines. In a way, Cancino explains, the workshop is like a window into how Filipino food developed over time – from a descendant of Roman garum to American-era “ketchup” made of surplus bananas.

“We wanted to show that you could make these foods at home,” Cancino says, “because we find it’s getting lost even within our own communities. The participants have been really open minded and want to get educated about Filipino food,” he adds, “and it’s a privilege to work with them.”

Find the SKETCH crew at the Kultura Filipino Street Eats Festival on August 13, 2017 at Daniels Spectrum.