Bring your own packaging and stock up on produce, milk, eggs, meats, spices, and even Portuguese specialties at this Dundas West shop 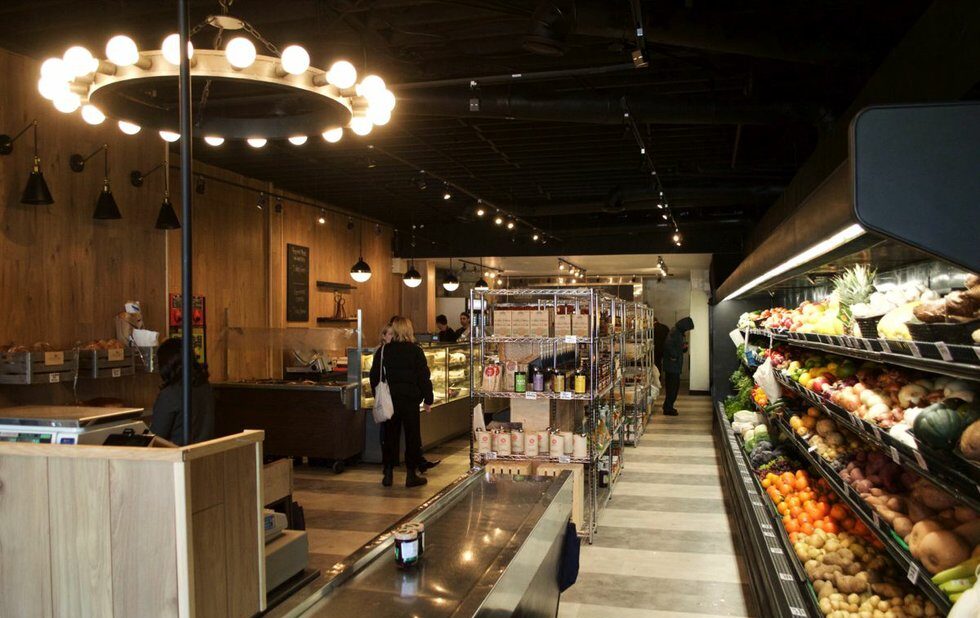 Naturally, Toronto is already home to its fair share of bulk food shops, from granddaddy Bulk Barn to mom and pops like Strictly Bulk and House of Spice. But Unboxed goes way, way beyond shelf-stable dry goods, offering fresh produce, eggs, meats, dairy and household products, plus a café and a hot food counter – all without single-use packaging. 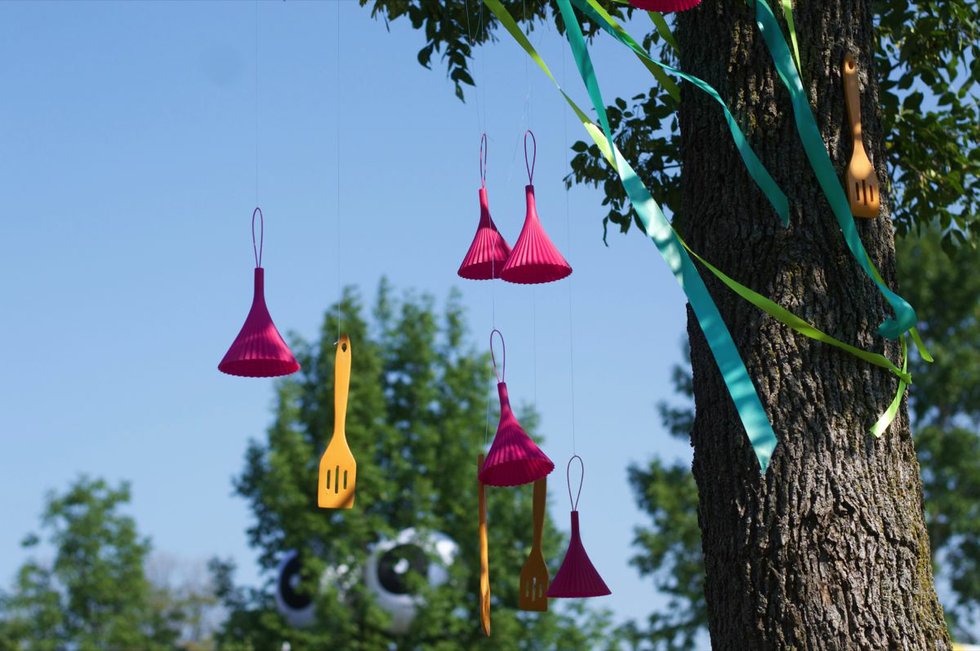 nowProducts are sold by weight, and shoppers can bring their own containers from home, plunk down a deposit for a mason jar or reusable jug, or, in some cases, opt for a recyclable paper bag.

“You’d get your table napkins, and they’d be wrapped in five layers of Saran wrap.”

Growing up in rural areas (she in southern Ontario, he in the south of Portugal), Genttner and Martins bought their meats and produce from farmers and producers at small markets.

Soon after selling Folly, they began discussing Martins’s long-held ambition of opening a grocery store. “I said, if we’re going to do that, we need to go back to our roots, to how we used to shop and source things: go to the farmer and get things local, get things fresh.” 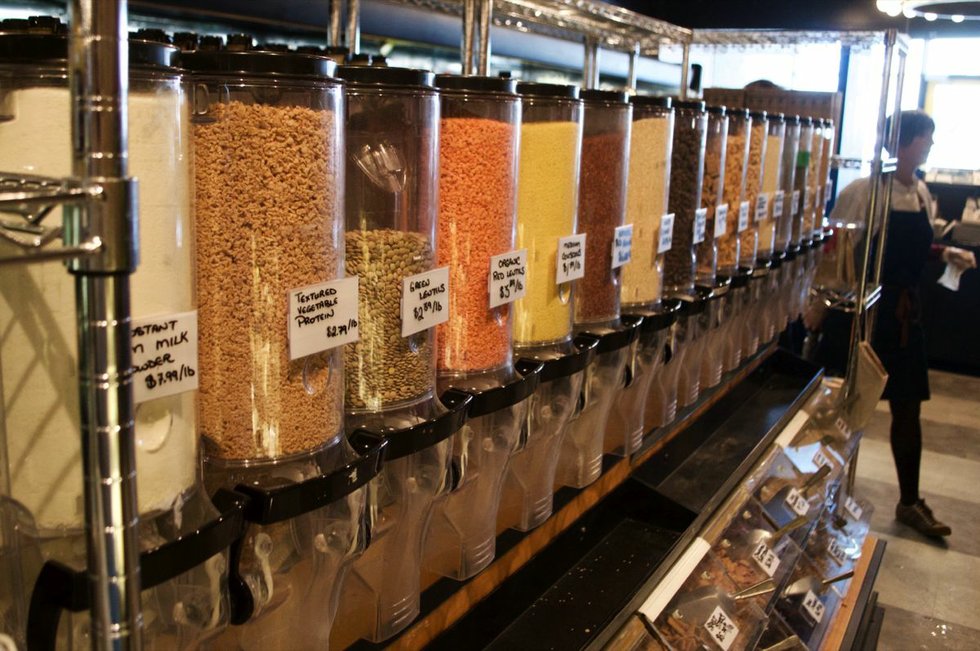 The perfect opportunity soon came up when M&M Fruit N Grocery, a long-running family grocery store catering largely to the Portuguese community, came up for sale late last year. Though the store underwent a six-week reno, much of M&M’s DNA is still present at Unboxed: There are tins of Portuguese sweet bread that staff tip into paper bags at the cash, the hot table is stocked with Portuguese chicken and potatoes, and the chorizo is made with M&M’s 50-year-old recipe.

The dated cash registers and 70-year-old steel checkout lanes are also still the same because, as Genttner puts it, “Why would we throw away something that’s still working?” 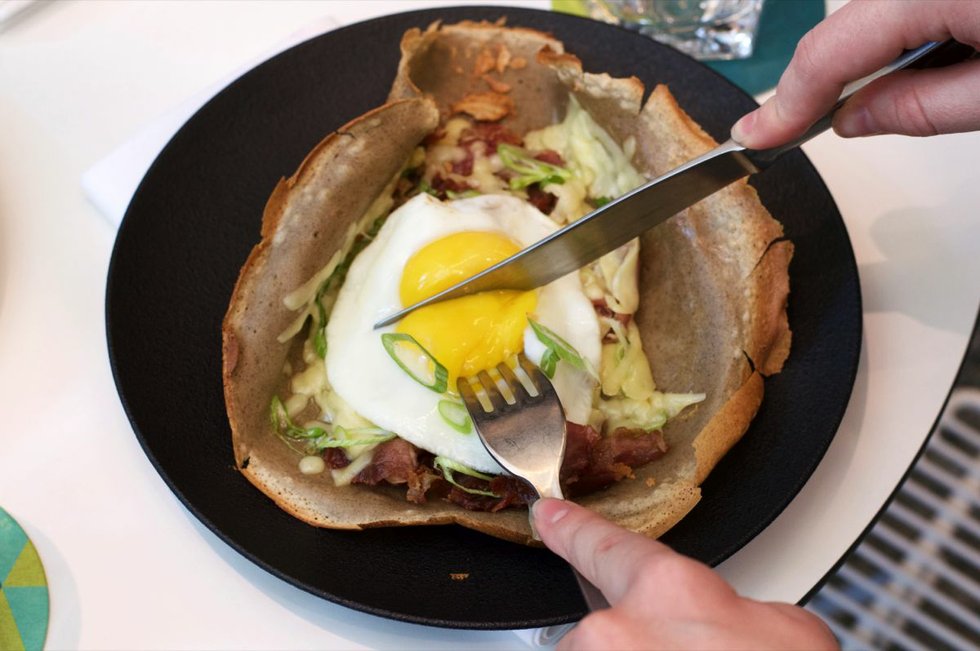 But now, instead of disposable plastic bags, the produce aisle features optional cloth drawstring bags to separate out purchases, and scales dot the store so shoppers can weigh their own containers from home.

“If you wanna make lentil soup and just dump the lentils right into your stock pot, we’ll do that, too,” Genttner says. There’s an honour system in effect – but, she notes, the staff have weighed a good few containers at this point: “If you bring in a plastic container and say it weighs 400 grams, we’re gonna call you on it.” 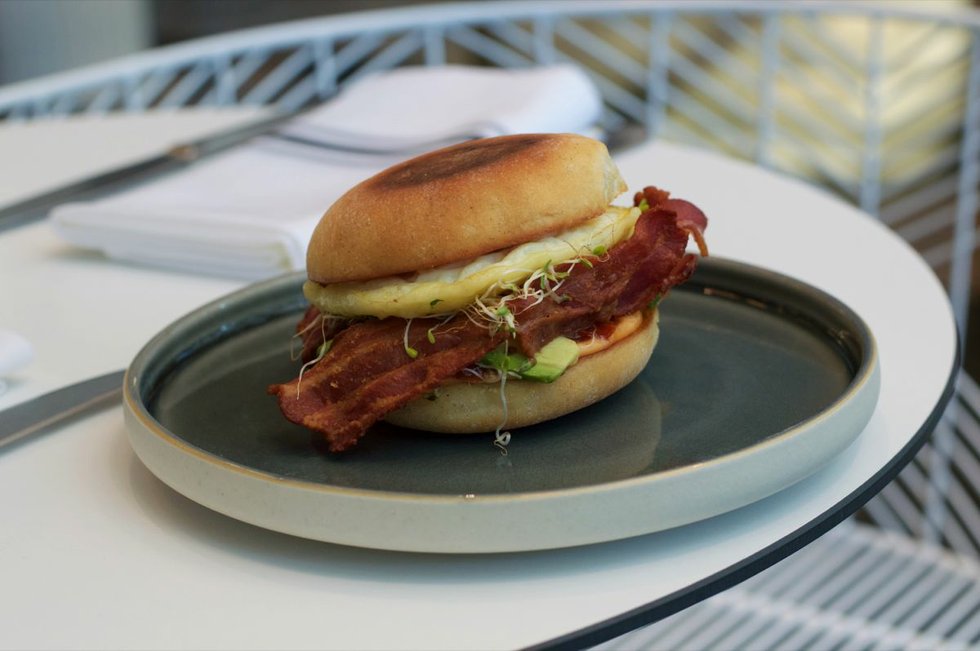 Grocery shoppers used to hermetically sealed plastic products will likely have more than a few “huh” moments while browsing. There’s a wall of spigots (labelled with tasting notes) that dispense olive oil and balsamic vinegar, whole octopi frozen into perfectly rounded pucks and stacked in the freezer, and a massive silver dispenser where shoppers can fill jars or jugs with milk. 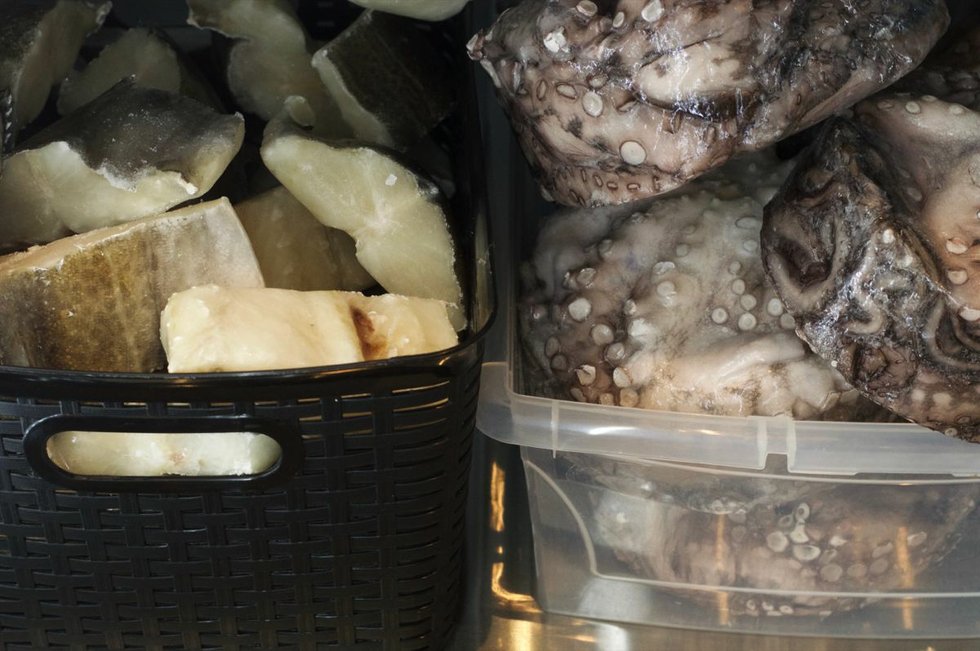 You won’t see single-use plastics on the shelves, but much of the work of sustainability also happens behind the scenes, Genttner says. The olive oil and soaps are shipped in reusable containers that are emptied and sent back to the manufacturer. Bakeries deliver loaves of bread in empty flour bags, which the store then recycles.

The produce aisle is a gorgeous mix of organic and non-organic fruits and veggies, but you won’t find head lettuce because it’s impossible to source without a plastic wrapping. And though Unboxed had cucumbers for the first week of opening, it hasn’t been able to get unwrapped ones since. 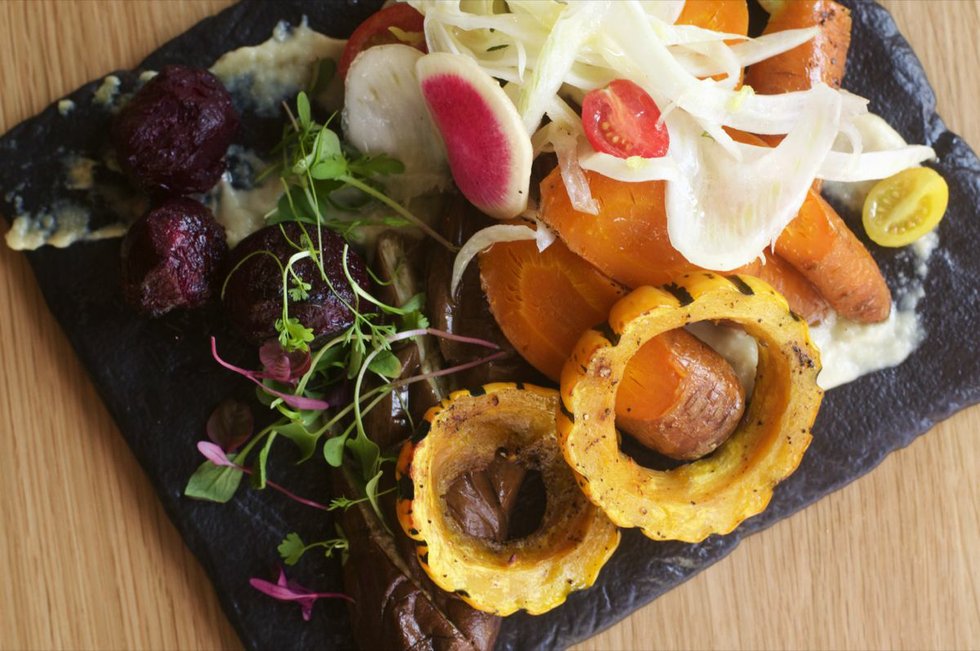 The store’s leftover product is transformed, in its basement kitchen, into fresh eats for the hot table and café. “That’s incredibly beneficial because the biggest source of waste in a grocery store is produce,” Genttner says.

There’s also more product on the way, including bulk buckets of nut butters, mustard and salad dressings, as well as a dedicated spice rack (for those all-important Portuguese sweet paprika runs), as the Unboxed team explores more possibilities and gets more shoppers on board with its mission. 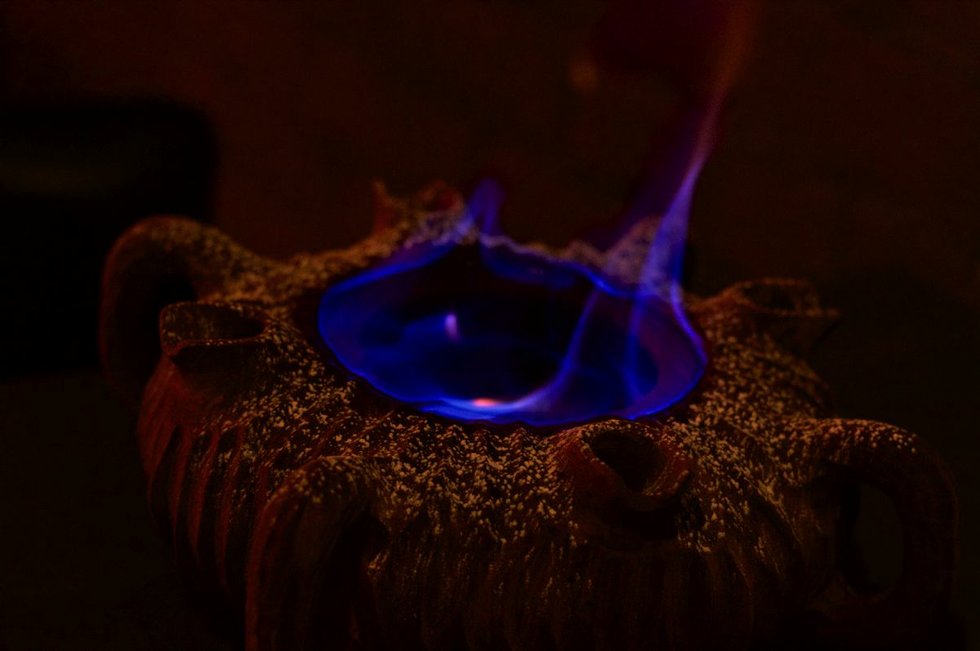 “We’re trying to help our neighbourhood transition and realize they can get their milk on tap, realize they have to bring their [milk bottles] back. That stuff takes a minute,” she says. “There’s a lot of education, and that’s good, because it means that our staff are very engaged with our customers. There is a connection [at a time when] a disconnect is happening in all aspects of our world right now.