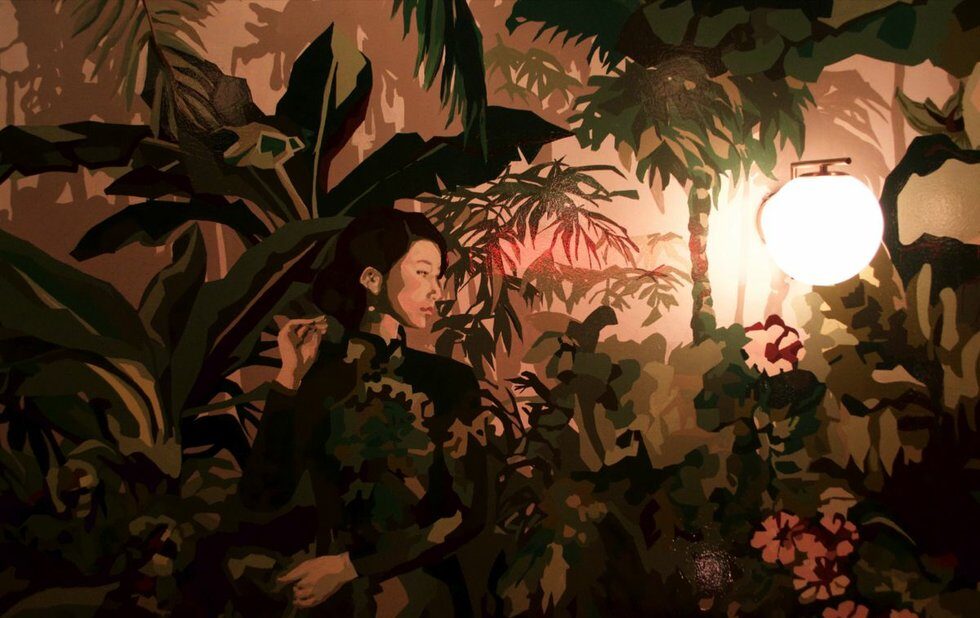 Start your engines: Reservations are now open for the 2019 edition of Winterlicious, the city’s wildly popular annual prix fixe promo, which runs from January 25 until February 7.

Diners tend to take advantage of Winterlicious (and Summerlicious, its warm-weather counterpart) to check out higher-end spots – but there are plenty of neighbourhood joints and newcomers on the roster as well. Check out the city’s website for a full rundown of the 192 restaurants participating.

Here’s a few of our favourite picks for the 2019 Winterlicious season.

This surprisingly modern Union Station spot does so much more than pasta: Their ’Licious menus ($23 lunch and $33 dinner) include options like white anchovy crostini, black tagliatelle with mushrooms, pan-seared pickerel with celeriac and dulce de leche bomboloni. Menu / reservations

The original Bar Buca is offering a selection of snacks on a $23 lunch and $33 dinner menu. Top picks: garlic bread nodini with rosemary sea salt, grilled calamari and a stewed rabbit and polenta dish. (Note: Bar Buca’s no reservation policy is still in effect during Winterlicious!) Menu

Did you know the name of this place is a reference to founder Mark McEwan? Mind blown. Flaunt your newfound knowledge over a $33 power lunch (or $53 dinner) of harissa steak tartare, roasted bone marrow with escargot and baguette toasts, braised rabbit tagliatelle or pan-seared scallop-crab ravioli. Menu / reservations 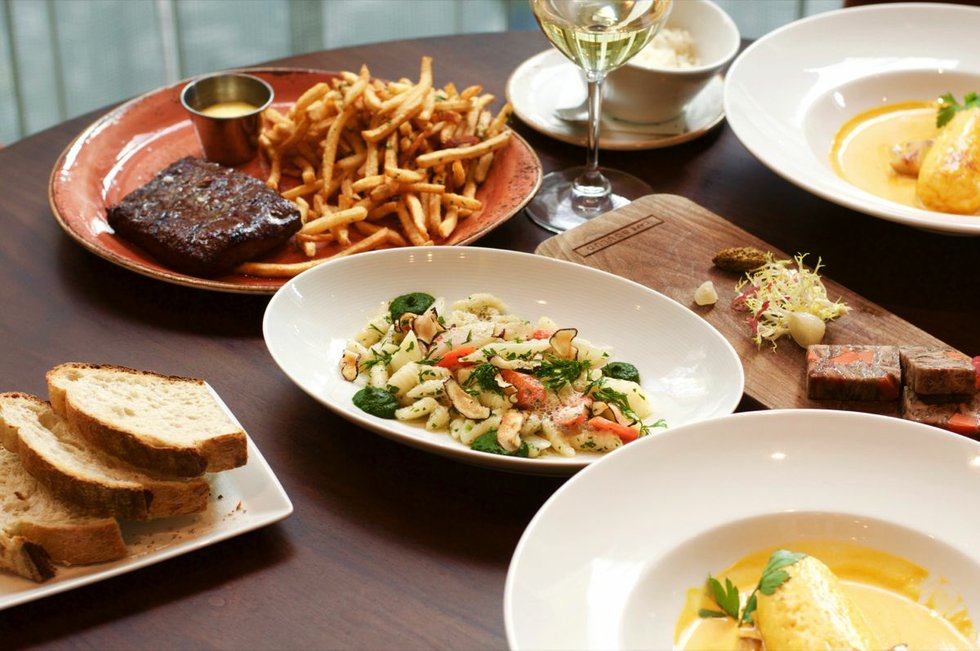 Café Boulud is one of many restaurants participating in Winterlicious.

Make that day trip to the Aga Khan Museum you’ve been putting off, and dig into a $33 pan-Middle-Eastern lunch menu of short ribs with hummus, roasted beet salad with labneh and spiced walnuts, grilled sea bass and chicken biryani. Menu / reservations

The Drake mother ship is once again on the Winterlicious roster with $28 lunch and $43 dinner menus. Among the highlights: pastrami salmon lox, beer cheese soup, sea bream with a smoked cauliflower purée, a roasted lamb sandwich with Gruyère and a salted caramel tart to finish. Menu / reservations

A new twist on the Fornello you know and love: The pizza chain recently launched a series of vegan dishes, which feature prominently in the $23 lunch and $33 dinner Winterlicious menus. Try an avocado caesar salad, vegan lentil bolognese, pizza margherita and vegan hazelnut gelato – or go old-school with cheesy pizzas and a linguini di mare. Menu / reservations 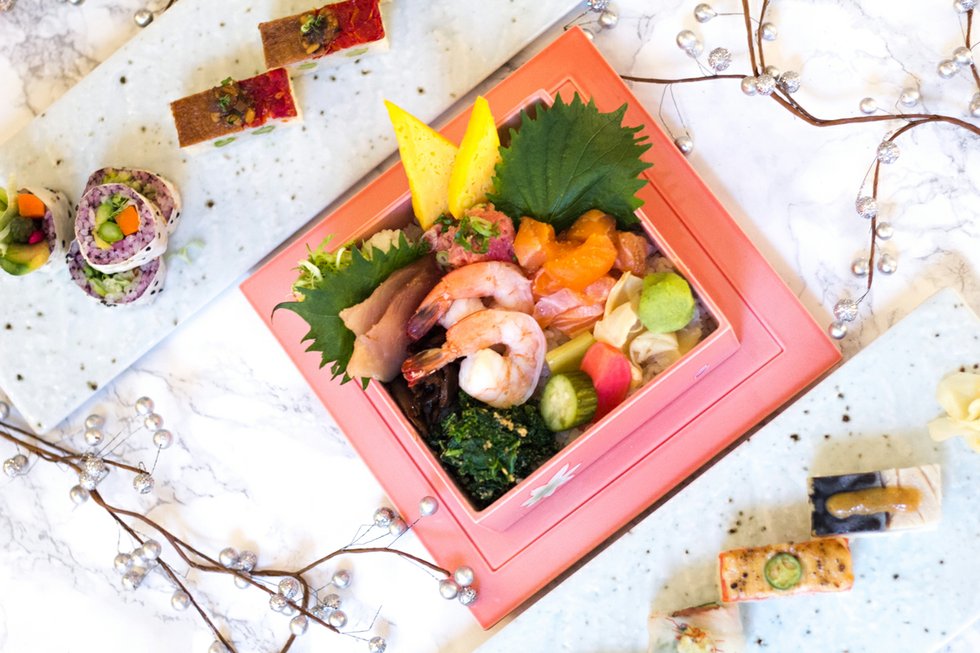 Craving chi-chi sushi? Miku’s $33 lunch prix fixe is a steal of a deal, featuring chef’s choice sashimi and a sampler platter that includes blowtorched albacore sushi and soy-glazed short rib. And the $53 dinner slate, featuring sablefish and lobster tail (plus even more sushi), might even entice you to go twice.  Menu / reservations

Pescatarian Italian is the name of the game at this Dundas West kitchen. Highlights from the $28 lunch and $43 dinner menus include chef Ivana Raca’s house salad (shaved brussels sprouts, pickled mushrooms, hazelnuts, ricotta and truffle), plus porcini agnolotti and a grilled branzino. Menu / reservations

Alphabetically last (but certainly not least) is this stylish east-end wine bar, making its ’Licious debut with a $43 dinner menu that features beef carpaccio with beets and horseradish, carrot agnolotti with maple butter and tiramisu or flan for dessert. Menu / reservations

Food This week in NOW Winterlicious