191 Toronto restaurants are taking part in the annual dining promo 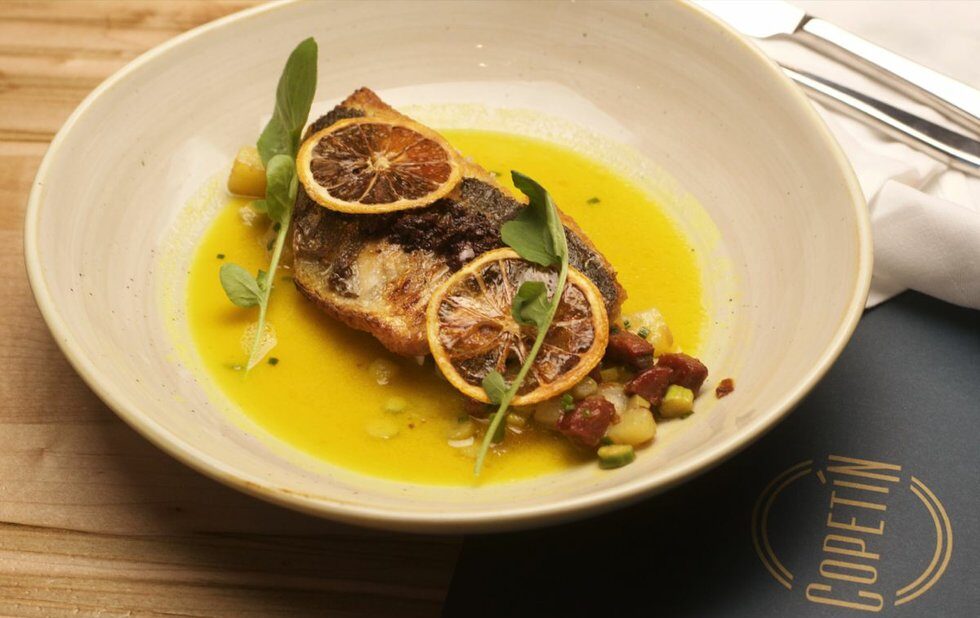 This year, 191 restaurants are taking part in the annual promo for the upcoming season, which runs January 25 to February 7. Plenty of big-ticket Winterlicious staples like Canoe, Cafe Boulud and ONE are back on the roster — but newer joints like Copetin (top photo) and Amano and under-the-radar spots like Wynona are offering Winterlicious menus as well.

While reservations don’t open until January 10, you can already see what every restaurant will be offering for their prix fixe menus on the Winterlicious site.

And if you want to get an early jump on the action, tickets are on sale for Winterlicious’s growing roster of limited-run events, including a fashion-oriented bash at Kasa Moto, a “scotch and learn” at David Duncan House, afternoon tea at Casa Loma, and more.