The Annex cafe, opened in 2008, has been criticized for funding a climate change denial group 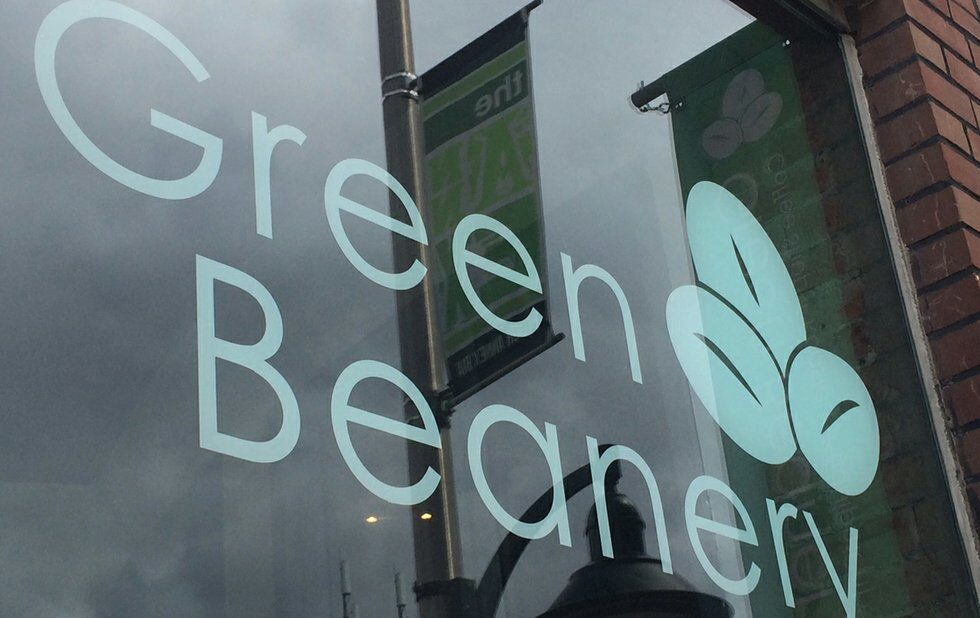 During the advent of the COVID-19 crisis, a number of local Toronto businesses, including Vesuvio, Shore Leave and the Hideout, have closed their doors permanently. Also on that list: A long-running Annex cafe with a history of public criticism, due to its links to an organization that disputes the existence of climate change.

The Green Beanery has been a popular destination for Annex locals, as well as those in search of beans and coffee equipment, since it opened on the corner of Bloor and Bathurst in 2008. The building was previously home to a bank, and the still-intact vault acted as a novel focal point within the cafe.

“Green Beanery began as an experiment in fundraising for Probe International, our charitable foundation. We wanted this enterprise to embody our ideals of bringing together small coffee farmers and Canadians who loved their unique coffees,” the management wrote in a farewell Instagram post dated March 24.

Those links to Probe International, however, have invited their share of scrutiny. The group is a subsidiary of Energy Probe Research Foundation, a think tank which argues that “the science behind competing theories of global warming is not yet settled”. The group is led by Green Beanery’s owner, Laurence Solomon, a National Post columnist and climate change skeptic who has called global climate science “the greatest scientific fraud of the century.” (Notably, in 2017, he wrote a piece for the Post suggesting bike lanes contributed to pollution because they caused cars to spend more time idling.)

Though the Bloor cafe is closed, the management will continue to sell beans and equipment online, so the business will soldier on in some form.