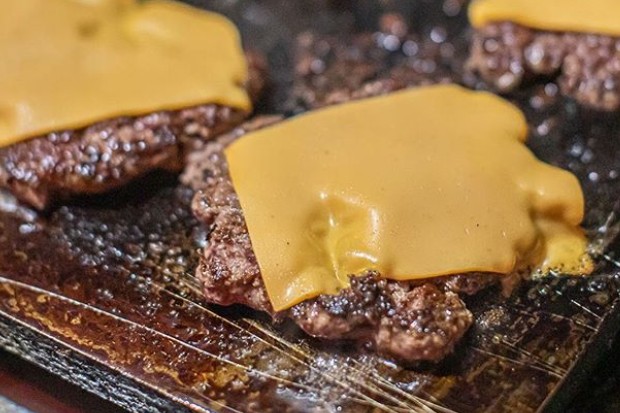 Woodlot has closed after a decade in Little Italy. With it, Toronto has lost another longtime favourite restaurant, but like a few others in the city, the space has already found new life. And it’s an oldie: Harry’s Charbroiled.

Since 2010, Woodlot has been one of the city’s most vegetarian-friendly restaurants that isn’t strictly vegetarian. But its signature woodburning oven (which inevitably made all your clothes smell like campfire) has gone out. In its place is a spot with an even longer history in Toronto.

Harry’s Charbroiled moved in, slinging burgers out of the College and Palmerston storefront. Busy Toronto A-list chef Grant van Gameron took over Harry’s, the long-running Parkdale diner, in 2016, but closed it soon after. The original staff took it back over and renamed it The Originals Dining Lounge.

But there’s been a growing hunger for classic hamburgers during the pandemic, which has new life to Harry’s. Originally van Gameron was slinging the burgers, thick cut fries and Ace Hill beers out of Bar Raval, but now he’s moved into the old Woodlot space. There’s no dine-in, but you can order pickup via Ambassador and delivery via Uber Eats. You can also grab merch.

There’s also a food truck, which means Harry’s burgers are soon to be ubiquitous.