Mooby's, the chain featured in the Jay & Silent Bob movies, will come to life courtesy of Carbon Bar 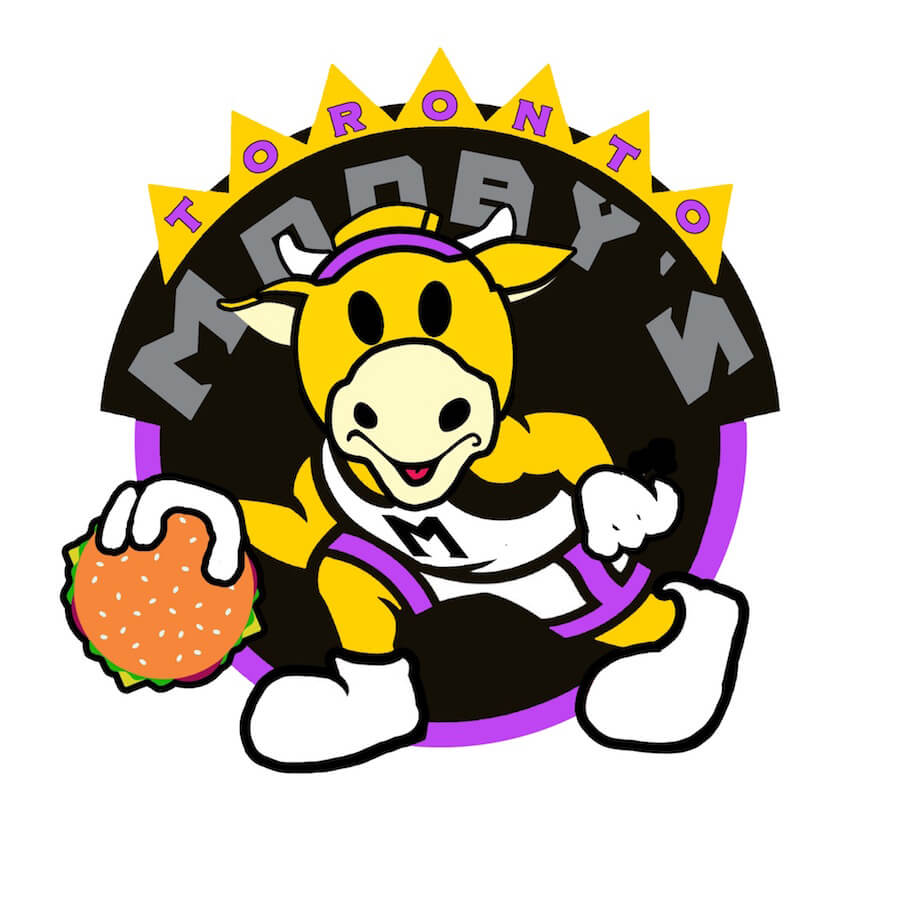 With dining rooms opening and closing somewhat unpredictably alongside fluctuating COVID numbers, pop-up restaurants, home cooking and ghost kitchens have become all the rage in Toronto. That nimbleness allows spots to experiment with new concepts – even fictional ones.

Mooby’s is a fictional fast-food franchise featured in a number of Kevin Smith movies including Dogma, Clerks II and Jay & Silent Bob Strike Back. Now, following pop-ups in Chicago, New Jersey and Los Angeles, Mooby’s is getting a Toronto outpost in Etobicoke.

Mooby’s will operate out of Kitchen Hub, which is billed as a “virtual food hall.” It’s a physical space with kitchen and storage equipment for restaurant concepts that only do takeout and delivery. Some big name spots are there, including Pai, Kanga and Carbon Bar.

That latter BBQ restaurant will actually handle the cooking for Mooby’s, which will have an in-person Kitchen Hub pick-up pop-up on November 12 and then be available throughout the GTA on Skip The Dishes starting November 26.

In an Instagram post that mashes up the fast food cow with our beloved Raptor, Kevin Smith teases a few menu items: the Beyond Meat Cow-Tipper, fried chicken CockSmoker (oof), Hater Totz and the Canada-specific Mooby’s Moo-tine.

“Sadly, Jay & Silent Bob won’t be there, as Covid is keeping us below the border,” writes Smith. “But as soon as Justin Trudeau says it’s cool, Jason Mewes and I will be there to put a chicken in every pot (or a little pot in every chicken) as Mooby’s expands across not just Degrassi land, but also the other provinces!”