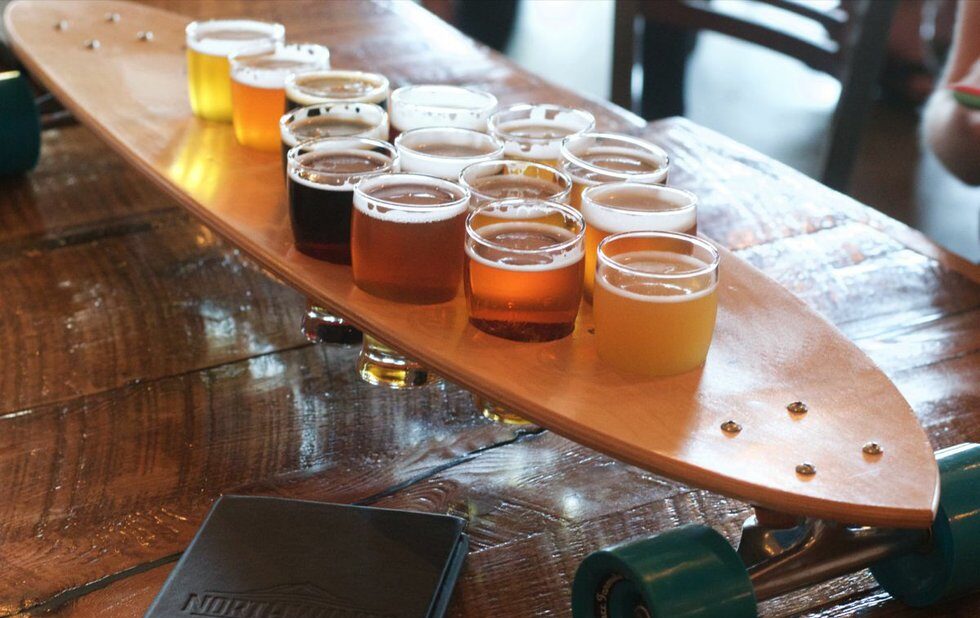 The interior of Koi Koi is decorated with tengu masks and art featuring figures from Japanese folklore and pop culture.

It’s a shocker when you think about it though the city’s izakaya scene has been going strong for years, and high-end eateries like Miku have gone so far as to hire sake sommeliers, nobody thought to open a sake bar until Linda Dang and Nancy Young, the co-owners of nearby Sukoshi Mart, came along.

Sukoshi, which has been supplying Kensington with Japanese snacks and stationery since March, was actually supposed to arrive after Koi Koi, but delays taking over this space (former home of neighbourhood watering hole Graffiti’s) and completing renos prompted a change of plans.

“We’re big travellers, and we love Japan. The things I miss most from there are the convenience stores and the drinking,” says Dang. “We just opened something that we like.” 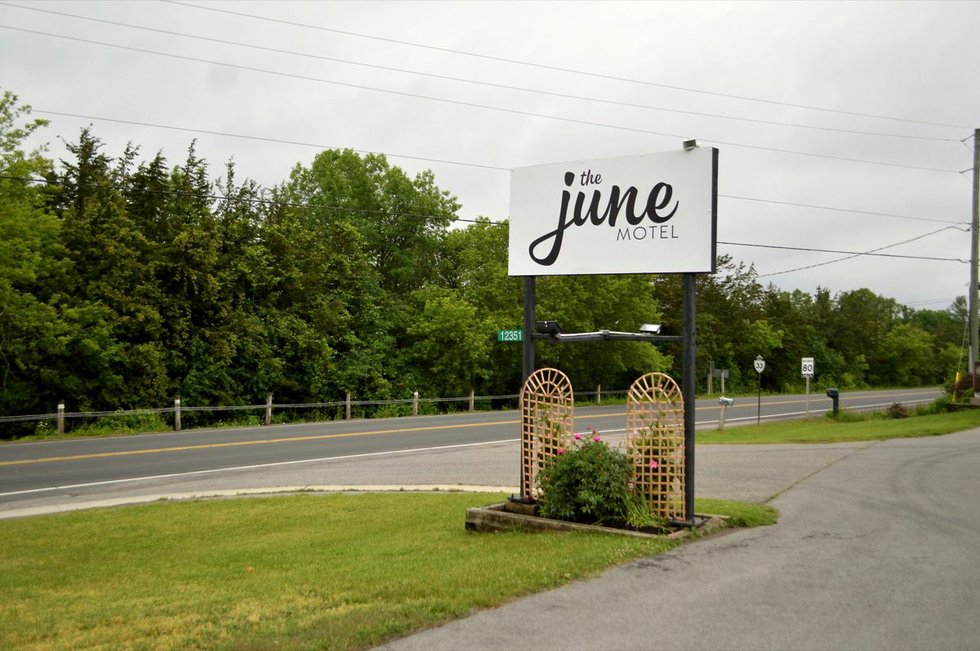 The duo’s goal for Koi Koi is to make sake financially and functionally accessible. Massive bottles (sake keeps for up to a month) line the back of the bar, numbered for ease of ordering. If you’re still intimidated, whoever’s behind the bar will ask you about your drink preferences – sweet, dry, light or full-bodied – and then steer you in any number of directions.

You can get 100 or 300 ml pours, or commit to a full bottle – and if you don’t finish the whole thing, they’ll hold it in a frosted glass case until the next time you pop by. 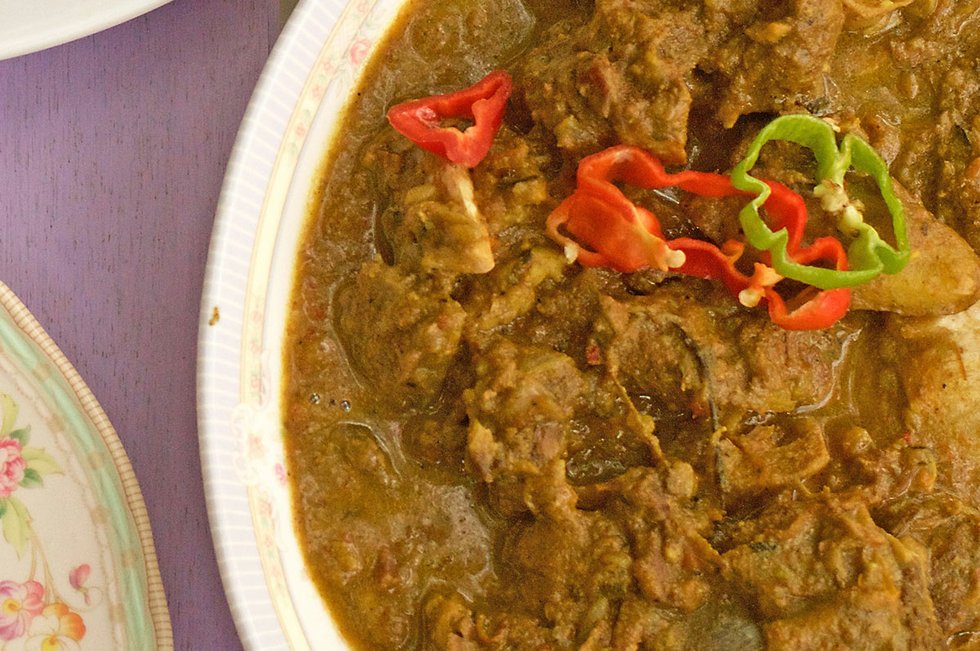 “Not everyone wants to open a $200 bottle of sake, nor do they want cheap, generic sake,” Dang says. “We work closely with agents to get ones that are still affordable, but some are a little high-end. The whole point is to have a shit-ton for people to try.”

Dang starts me off with Tengumai Umajun Junmai, a one-year-aged easy-drinker that makes for a great starter sake. Next, she pours me Tengumai’s two-year-aged version, and it’s jarringly different, syrupy and strong with an amber hue. “These ones are very, very popular in Asia right now – so hopefully we can get them popular over here,” she says. 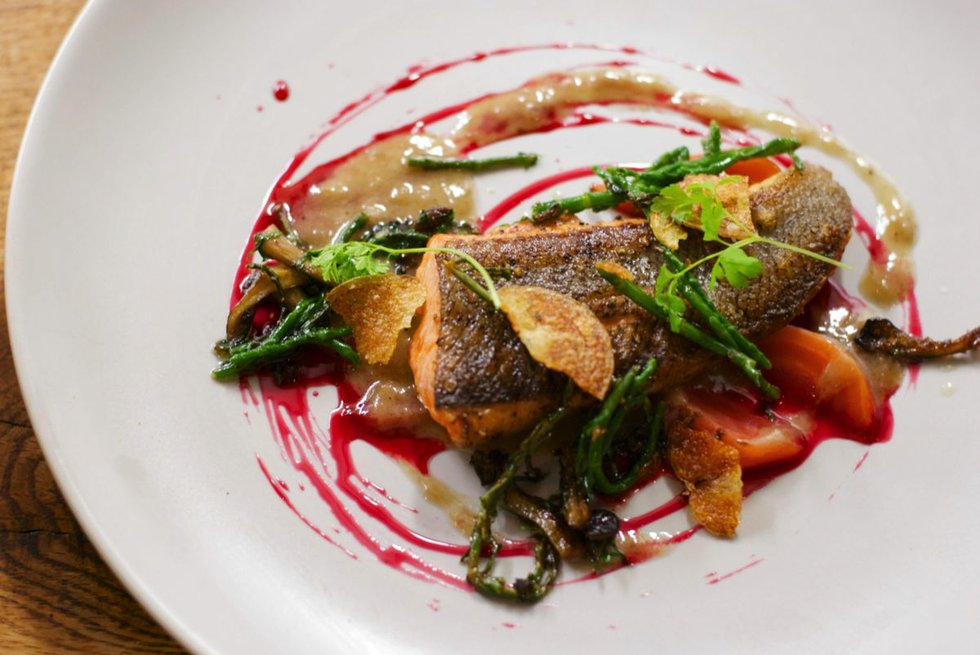 There’s a creamier, lighter-bodied nigori (cloudy) sake from Rihaku, then a rare Dassai daiginjo-style sake (brewed from highly polished rice) that’s delicate and fruity-floral. The latter, Dang says, is so sought-after they specifically limit how many bottles you can buy at the airport duty-free.

They also have a selection of shochu, the boozier, less-sweet Japanese cousin of Korean soju. Dang acknowledges that shochu can be tough to get into: “There’s that, like, pungent ethanol taste that hits you in the face, but we managed to get some that are really different.” Cocktail lovers also have a roster of mixed drinks to choose from that put sake, shochu and Japanese whisky front and centre. Dang says she finds most sake cocktails to be too light. “These ones, they’ll hit you.” 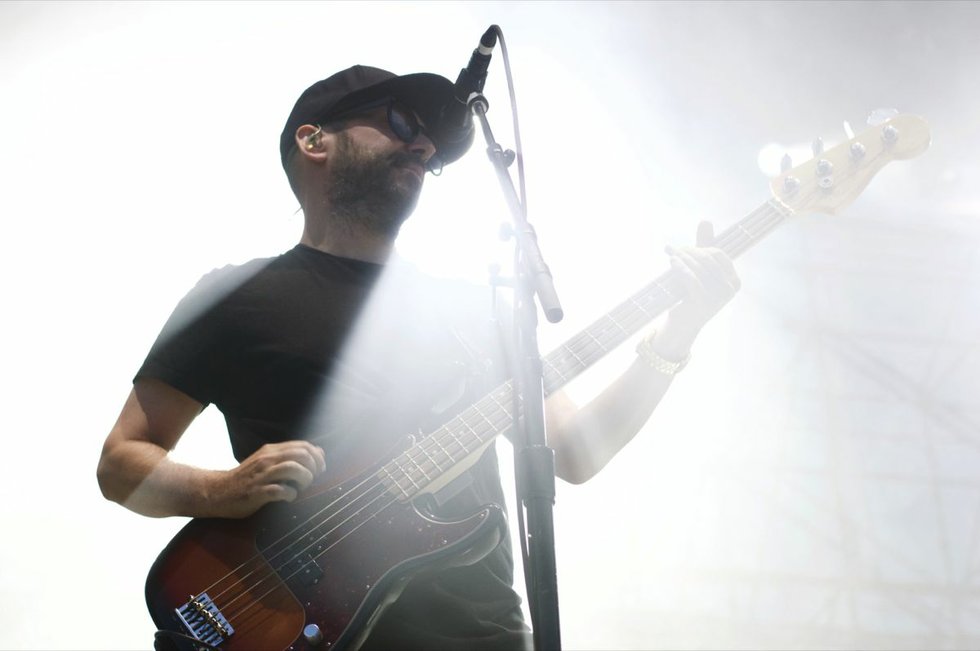 And after you’ve sampled your way through the rail, try booze-absorbing eats like soy-glazed wings, a katsu sandwich and green tea-doused salmon and rice that’s used as a hangover cure. “It’s Japanese comfort food dishes that are typical there, but not so much here,” Dang says. We sense a theme! 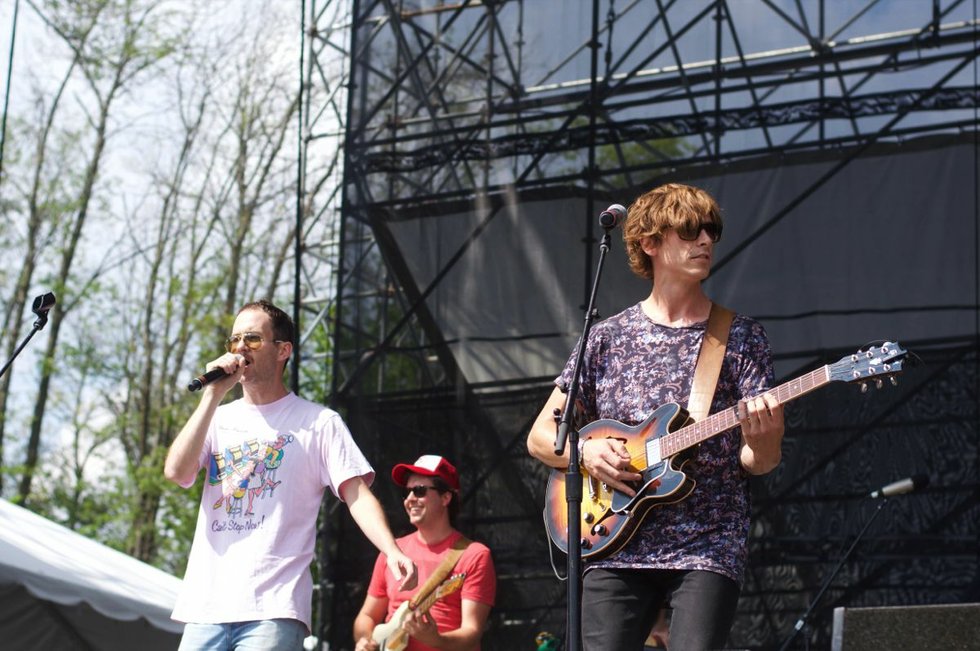 Two of Koi Koi’s signature dishes are beef tartare with wasabi nori chips and fried marinated burdock, and salmon ochazuke. The latter, which features grilled teriyaki salmon and rice topped with hot ume green tea, is touted as a hangover cure in Japan. Says Dang: “If you’re one of those Japanese workers who work 12-hour days and have to go get drinks with the bosses afterward, they come home and go ‘I’m so tired – I’m just gonna pour some tea on this salmon.’” Dashi gives the tea broth extra umami. 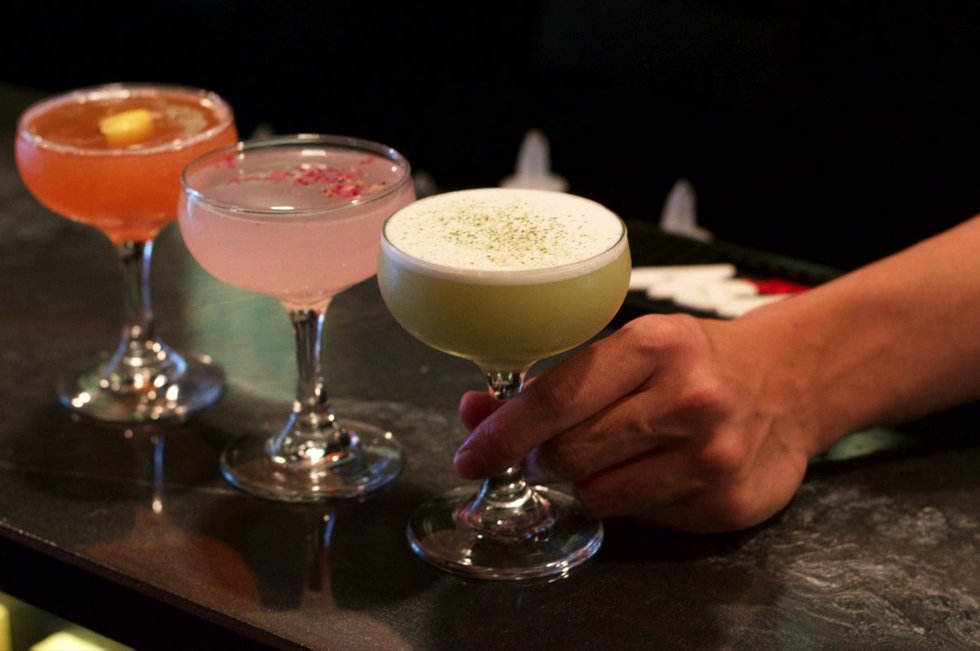 The cocktail list features twists on classic drinks made with liberal splashes of sake, shochu and whisky. The Paper Crane is, naturally, a riff on a Paper Plane with chrysanthemum syrup and Toki whisky. The Onna Yokai, named for a female demon in Japanese folklore, melds shochu and vodka with rose and lime juice, while the matcha whisky sour, with Toki and matcha syrup, does pretty much what it says on the label. 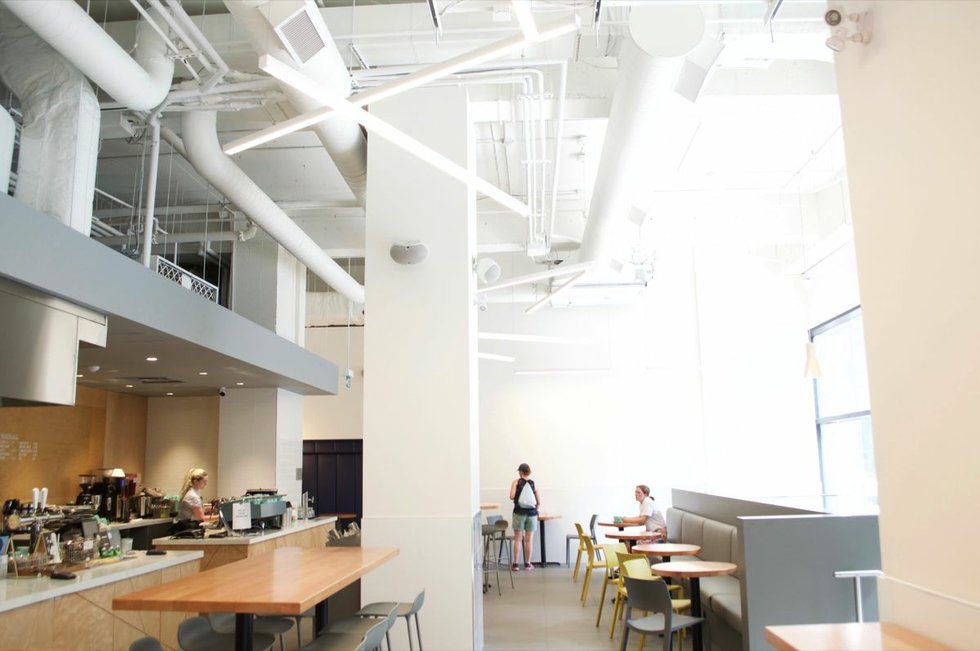 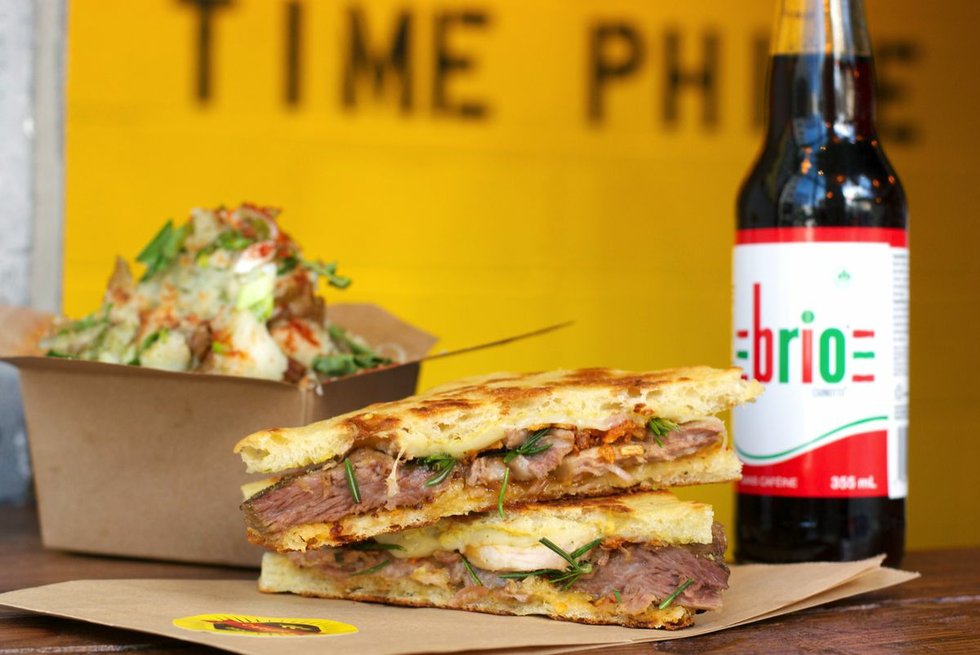 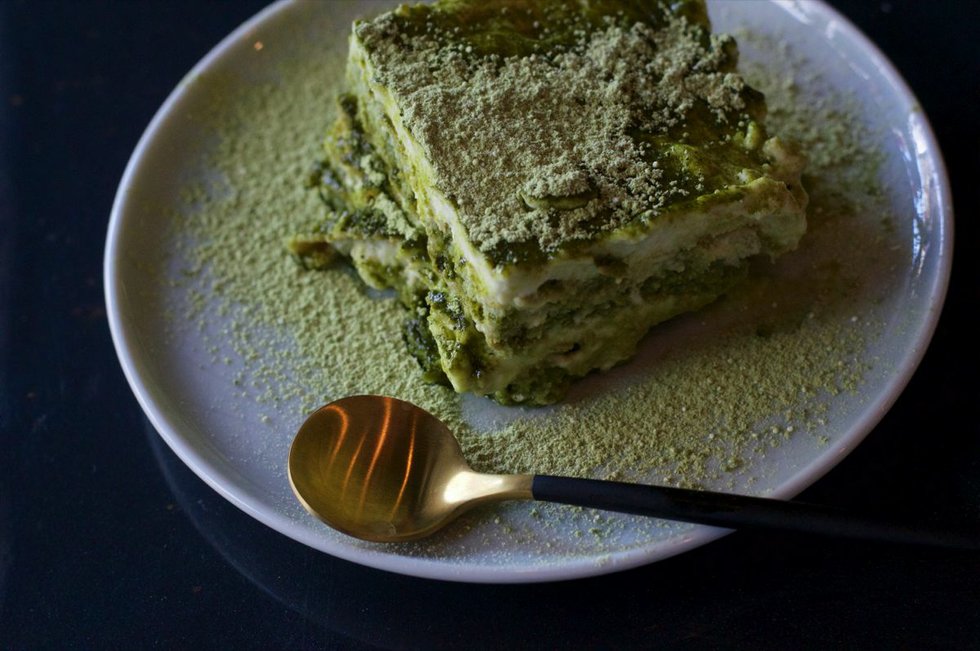 For dessert: A matcha-infused tiramisu.