One of Toronto’s best rooftop patios is going under

Mascot Brewery is set to close its doors later this month 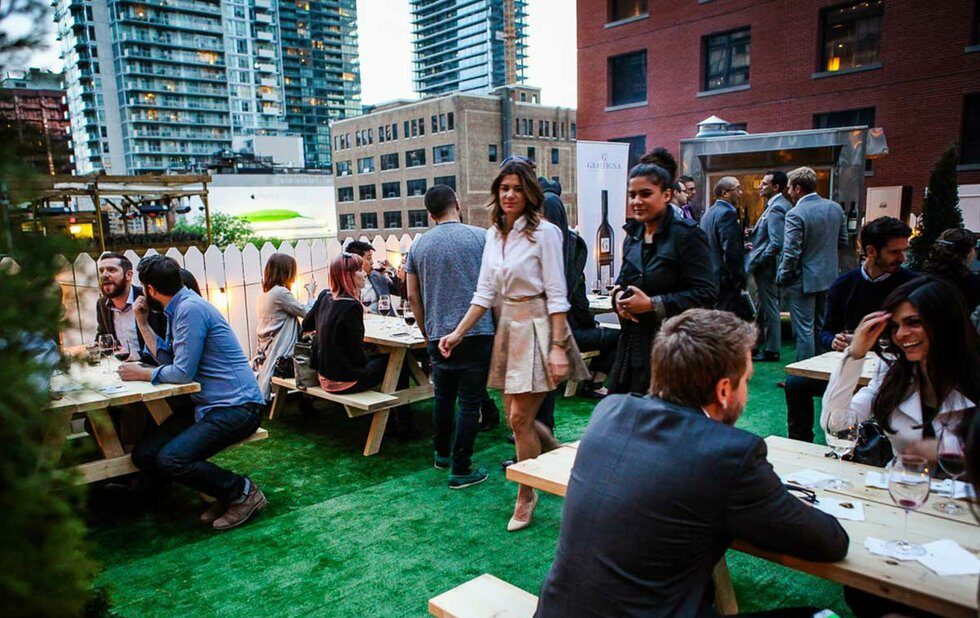 Sadly, it looks like having one of Toronto’s best rooftop patios was not enough to save Mascot Brewery. The three-year-old multi-floor bar, which also boasted a restaurant and a beer-oriented club called Odd Thomas, is going to shut its doors after a going-away bash this weekend.

“Due to redevelopment on the Mercer block, we’ll be relocating and shutting these doors at the end of this month,” the bar’s owners write on a farewell post on Instagram. The new occupant will be Nobu Residences, a luxury condo development with backing from chef Nobu Masuhisa and Robert De Niro, set to open in 2022. The development also prompted the closure of Maison Mercer earlier this year.

All is not lost, however: The Mascot team say they’re planning to relocate to a new space, which will allow them to expand their brewing program. No address or projected date for the new space has been announced. In the meantime, you can say your farewells Friday and Saturday at their moving party.

Read the full statement below: