We can’t wait to eat at these restaurants in 2018 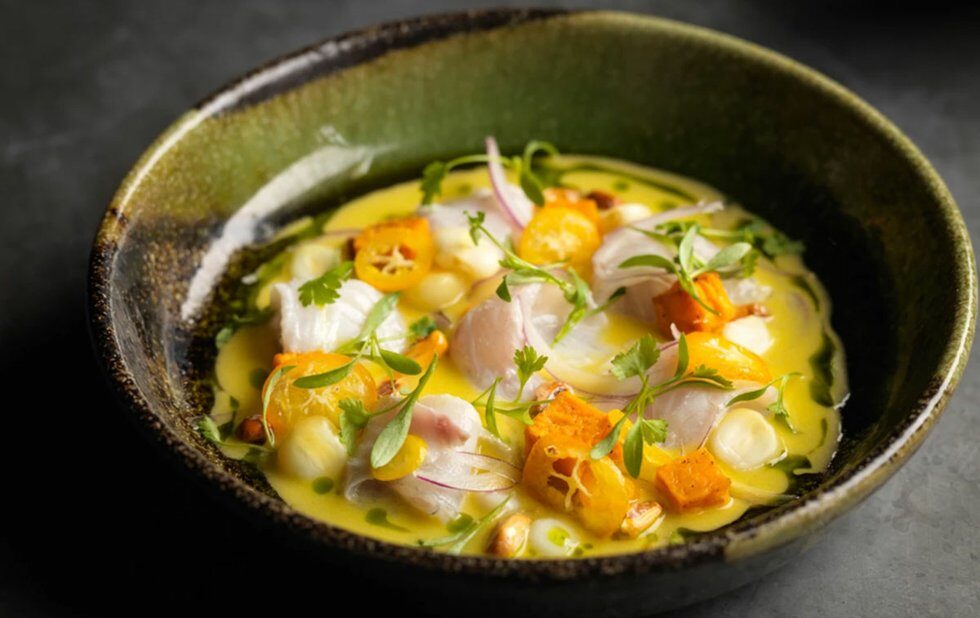 This massive project is giving 17 food companies – from existing hot spots (DaiLo, Bar Reyna, Khao San Road, Los Colibris and Shoushin, to name a few) to up-and-coming outfits – access to a prime slice of real estate right below Google’s Toronto HQ. Expect takeout versions of some of your favourites as well as entirely new concepts, like Ivana Raca and Chopped Canada host Brad Smith’s Resto Boemo. The hall is now in soft-launch mode, with a grand opening slated for later this month.

Does your fave ramen spot have a Michelin Guide endorsement? Your loyalties may be swayed by a new contender. Atsushi Yamamoto brought his celebrated Tokyo-based ramen restaurant to North York at the end of 2017. For the launch, Konjiki teamed up with dessert shop Saryo for a two-in-one location. Save room for cake and matcha soft-serve! 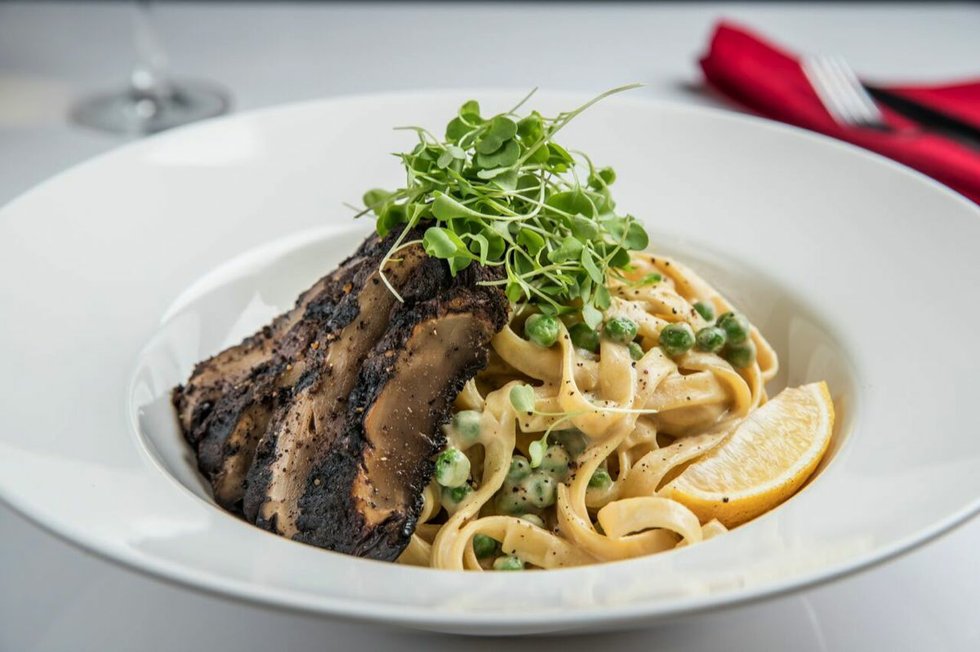 After causing a stir with his Peruvian pop-up at Queen West cocktail bar Rush Lane, chef Elias Salazar has settled into a permanent home on St. Clair West. Salazar’s bold, beautiful plates include ceviches and grilled specialties plus plenty of pisco to wash it all down.

Niall McCotter and Doug Penfold’s family of restaurants, which currently includes Cava, Chabrol and Atlas, is welcoming a few new members. The Argentinian-inspired Tanto, helmed by Julian Iliopoulos, just opened in what until recently was Hungry Amoo. Yet another new venture called Lapin is set to follow on King West later this year.

Ever get nostalgic for the days when $8 of allowance money made you king of Becker’s? Check out Convenience, a new restaurant and bar with a corner-store-inspired feel. The menu features “pop rockin’ olives” with shishito peppers, feta and Pop Rocks, a Jolly Rancher vinaigrette atop arugula salad and a PB&J Twinkie for dessert, taking its inspirations deep into “so gross it’s good” territory. Then again, teen me once snorted Pixie Stix on a dare, so who am I to judge? (Okay, fine, it wasn’t a dare.)

As we suffer through the seemingly endless Union renos, a light has appeared at the end of the tunnel in the form of Union Chicken and Amano, the new Union’s first two full-service restaurants. CXBO and Pilot Coffee have also appeared Loaded Perogi, Greenhouse Juice Co., WVRST, Forno Cultura and Roywoods are all set to follow.

Get your Daisho and Shoto fix while you can. At the end of February, both restaurants will close, and the third floor of the Momo complex in the Shangri-La Hotel will be renovated to make way for an entirely new concept opening this spring. Executive chef Paula Navarrete will remain at the helm. (And don’t worry about Milk Bar, Nikai and Noodle Bar – they’re not going anywhere.)

It’s probably the hottest anticipated opening of 2018 — partly because it’s a Grant Van Gameren production, and partly because the space will be dominated by a 30-foot-long fire pit. Van Gameren will open Quetzal, dedicated to the cuisine of Oaxaca, Yucatan and Baja California, with partners Julio Guajardo, Kate Chomyshyn (both of El Rey) and Owen Walker. Expect the menu to feature plenty of meats grilled over that open flame, further forays into edible insects (a fairly common ingredient in that part of the globe) and ceviches made with local seafood.

Buca is expanding in a big way, with locations near Yonge and St. Clair and Yonge and Eglinton slated to open in 2018. The Eglinton location is set to take a page out of the Bar Buca playbook with a more casual menu, as well as takeout, gelato and pizza, while the St. Clair location will feature an entirely new concept.

The upcoming fast-casual sister to Mamakas has been on our radar since owner Thanos Tripi first announced the project in mid-2016, but the paper hasn’t come down off their Trinity Bellwoods storefront yet. Tripi confirms the project hit a couple of snags – the joys of building a kitchen from scratch! – but if all goes well, we’ll be up to our eyeballs in taramosalata and kopanisti by spring.

This offshoot of Calgary market-style eatery Mercatino is another addition to our burgeoning food-hall scene. The concept is a “unique market-style restaurant that serves fresh, delicious, healthy and natural food that’s quick and gentle on the wallet,” according to a release. Joining Mercatino in the new One York Street development is the first downtown location of GTA grocery store Coppa’s Fresh Market.

Japanese-Peruvian cuisine (called Nikkei) has been in the spotlight in food culture as of late. You’ll be able to try it yourself when Chotto Matte opens in Brookfield Place in February. If the chain’s London and Miami locations are any indication, we’ll be able to enjoy opulent sushi, ceviches, sashimi and a host of shared plates alongside grilled robata dishes.