Parkdale is going vegan thanks to millennials (and some attitude) 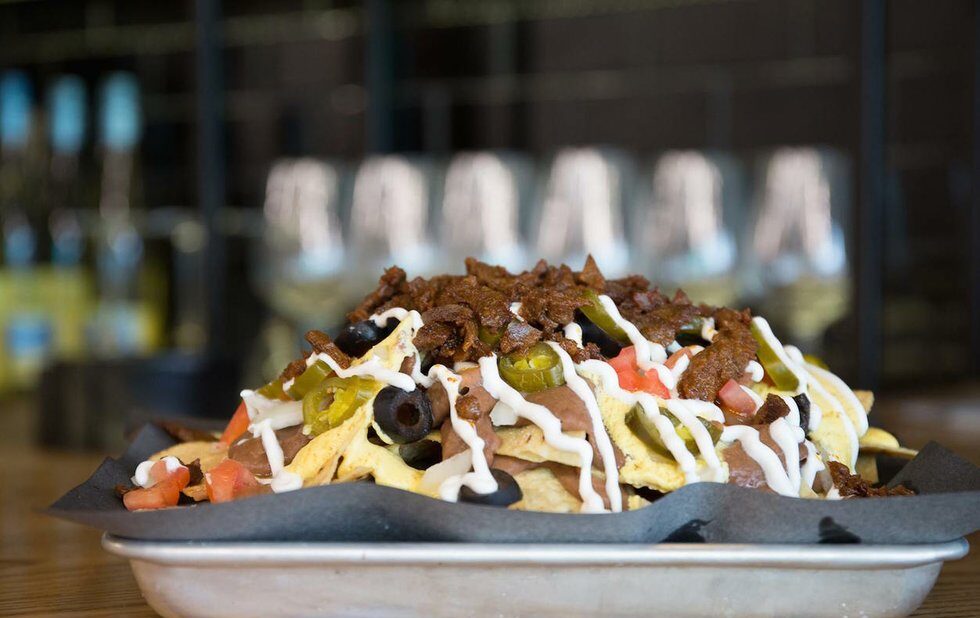 Vegans can’t eat anything good. Vegans don’t have any fun.­ Vegans are wusses. For anyone who’s tried to maintain a healthy lifestyle free of animal products – whether it’s the food you eat or the clothes you wear – these stereotypes will sound familiar. And as much as the wider mainstream culture continues to misunderstand what motivates vegans to stray from what some see as more traditional “meat and potatoes” consumerism, little has been done to challenge these perceptions and assert a stronger place within our culture.

According to a 2011 study by The Hartman Group, “Millennials lead the broader trend toward more meatless eating and they are more likely than older consumers to want new taste experiences.” A 2015 Environics poll commissioned by the Vancouver Humane Society also found that approximately about one third of Canadians are already vegetarian or trying to eat less meat.

Toronto vegan restaurant Doomie’s has effectively blended together this widespread youthful appetite for alternatives with an aggressive, take-no-prisoners attitude in its marketing. The result is a strong local following that has helped its parent company, Ecorazzi, develop a firm foothold in one of Toronto’s most hype-sustaining neighbourhoods, Parkdale.

Doomie’s is one piece of a larger vegan vision that has included a retail goods store called The Imperative and two new ventures that will be unveiled this spring. There are also another two food concepts planned for the coming year or two.

We chatted with Ecorazzi owner Hellenic Vincent De Paul to learn more about why veganism is continuing to appeal to a younger crowd in Toronto.

How do you think the portrait of a typical vegan has evolved over the past decade or so?

I think the portrait of a “typical vegan” is gone, because society is slowly letting go of the idea that a vegan always fits this “hippie” stereotype. Although mainstream media attempts to portray almond milk and yoga as the new prerequisites, more and more, people are realizing through their own vegan friends or coworkers that it’s not fringe or unattainable for the average person to be vegan. 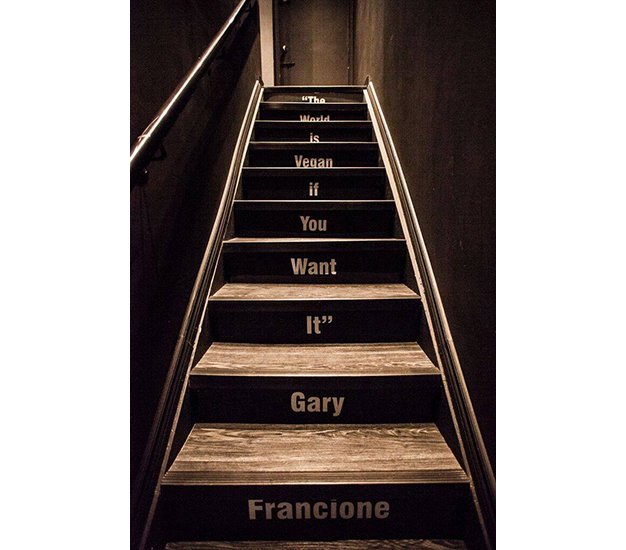 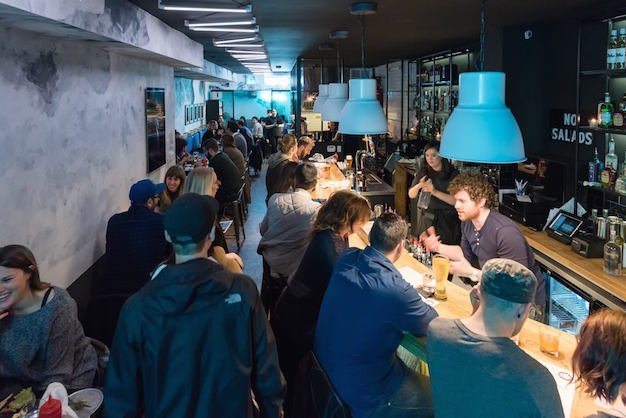 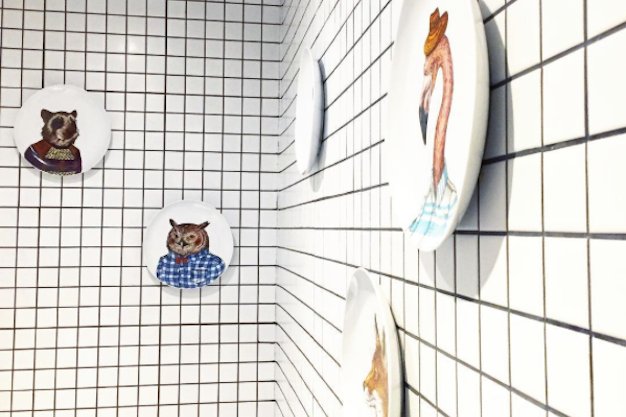 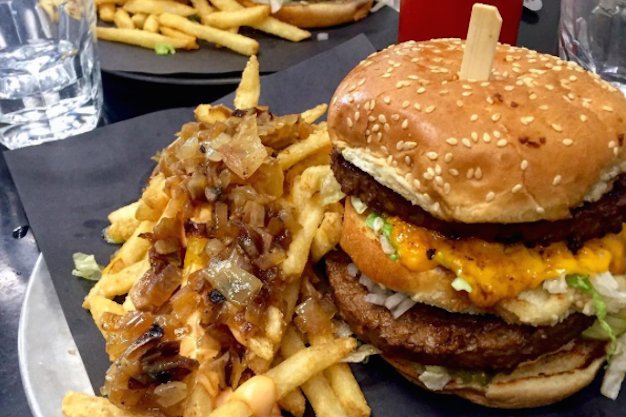 Doomie’s Toronto has an unapologetic edge when it comes to veganism. Can you explain where that comes from?

We definitely don’t sugar coat it! We see veganism as a moral imperative, or something we owe to animals above our own health, the environment, or trends. It’s really not that edgy for a vegan to promote veganism, but the current vegan narrative tends to pat backs for cutting out meat or not wearing fur instead.

Can you tell us about the two new Parkdale restaurants Ecorazzi/Doomie’s is opening this spring?

We’re not ready to reveal those secrets just yet, but it’s definitely going to help make a stronger case for renaming Parkdale ‘Vegandale,’ and bring us one step closer world vegan domination.

What’s one vegan dish every meat-eater should try to challenge their notions of a meat-free meal?

At Doomie’s, you’ve got to try the Crispy Chicken Sandwich. It’s a staff favourite and it comes shockingly close to tasting like the real deal. Most non-vegans already know what kale and quinoa taste like, but we frequently hear people say “I can’t believe it’s vegan” at Doomie’s.

Doomie’s is a NOW Access partner. Check out their offers on nowaccess.ca. 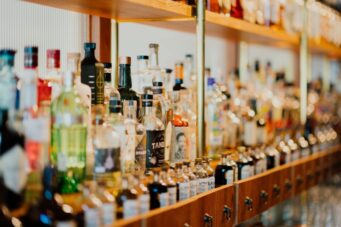