PrettyUgly locked out by landlord 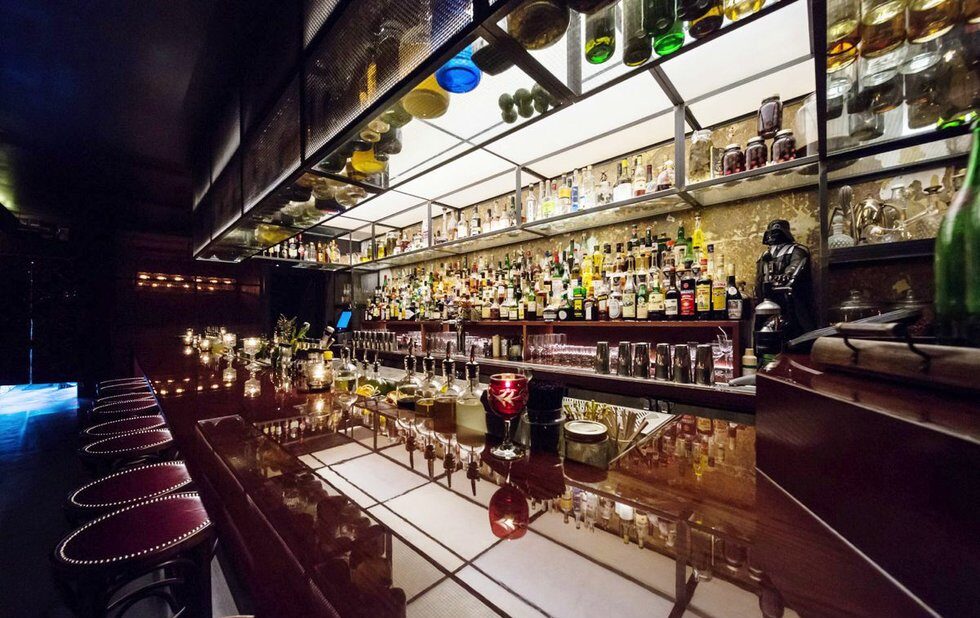 Parkdale cocktail bar PrettyUgly has been seized by the building’s landlord.

The bar, owned by prolific local restaurateur Grant van Gameren, has been shuttered since the beginning of the COVID-19 pandemic.

A bailiff’s notice posted in the window of the bar dated May 5 said that while the lease has not been terminated, goods on the property will be sold to recoup lost rent if the outstanding amount is not paid within five business days.

Van Gameren, who operates a number of restaurants and bars within the city – including Bar Raval, Bar Isabel, El Rey and Tennessee Tavern – told the Toronto Star that while he had been able to negotiate deals with his other landlords, “unfortunately, we are not having such success at this location.” He added he was hoping for an amicable resolution.

Small business owners and municipal politicians, including Mayor John Tory, have both appealed to higher levels of government to order a stay on commercial evictions, as has been done with residential evictions, but no such measure has been put in place.

Meanwhile, rent relief measures rolled out by the Canadian government have only been sporadically adopted, with just one in five small businesses saying they expect to get help under the newly established CECRA benefit.

That lack of comprehensive relief has been cited by advocates as a deciding factor in the survival of small businesses throughout the pandemic. Under current conditions, a recent survey showed that 50 per cent of Canadian restaurants expect COVID-19 will close their doors permanently.