Is Toronto’s EpiPen proposal in restaurants an allergic overreaction? 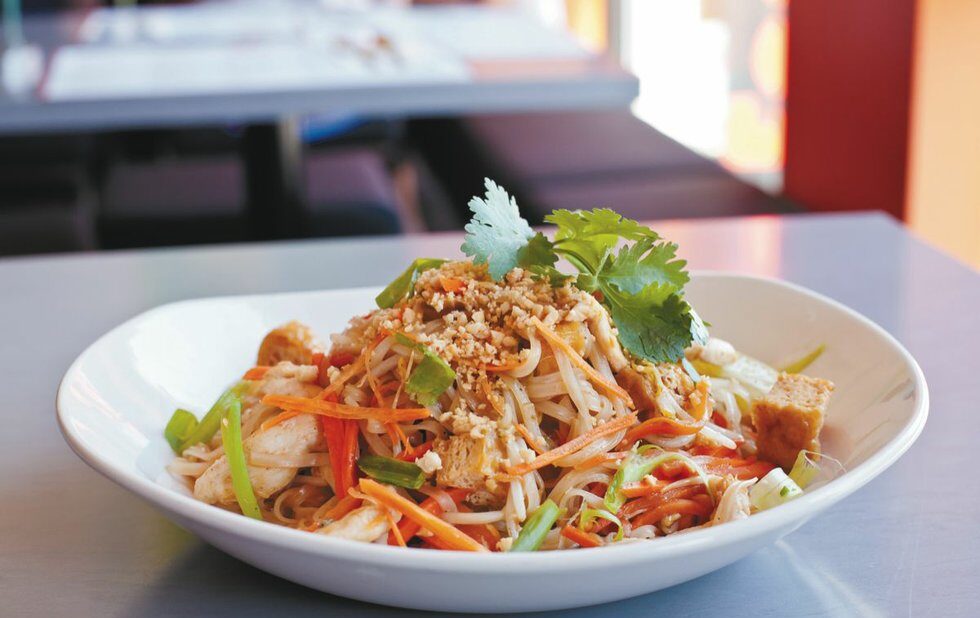 You’d think a restaurateur – or anyone else – would agree that having an EpiPen handy in your restaurant in case a guest has a sudden allergy attack is a good idea.

But Toronto chefs and restaurant owners are having an adverse reaction to a motion tabled last week by Councillor James Pasternak asking the city to look into making it compulsory for restaurants to stock the devices.

“Anything that increases safety or the probability of increasing someone’s life, obviously, I’m not against,” says Steve Fernandes, who co-owns Parkdale’s Mata Petisco Bar. “But my issue leads right back to the city of Toronto bureaucracy.”

“It’s not just about paying $120 for an EpiPen every 18 months,” echoes Trevor Lui of Kanpai. “There’s a lot of things in policy and law that will say, ‘Well, it’s the business’s job to take care of everyone.'”

Lui and Fernandes are among those chafing against the proposal in an industry that already contends with a host of regulations and fees, from stringent food truck laws to a proposed fee hike that would raise taxes on patios by more than 1,000 per cent.

Making EpiPens their responsibility, they say, could put an even greater onus on businesses to look after issues that they contend can or should be managed by guests.

“Do we put in a defibrillator?” Lui asks semi-rhetorically. “Is it the same odds as slipping on a wet floor in the wintertime? I’ve already warned my customers with a “wet floor” sign. But if someone slips and hits their head on a table, do I provide helmets for my customers in the winter?”

Having a pen handy, he says, might actually cause problems if it ends up in the hands of someone not trained to use it.

“What if someone chokes on food and [my staff] think they have an allergy and they jam the EpiPen in the guy’s neck?” 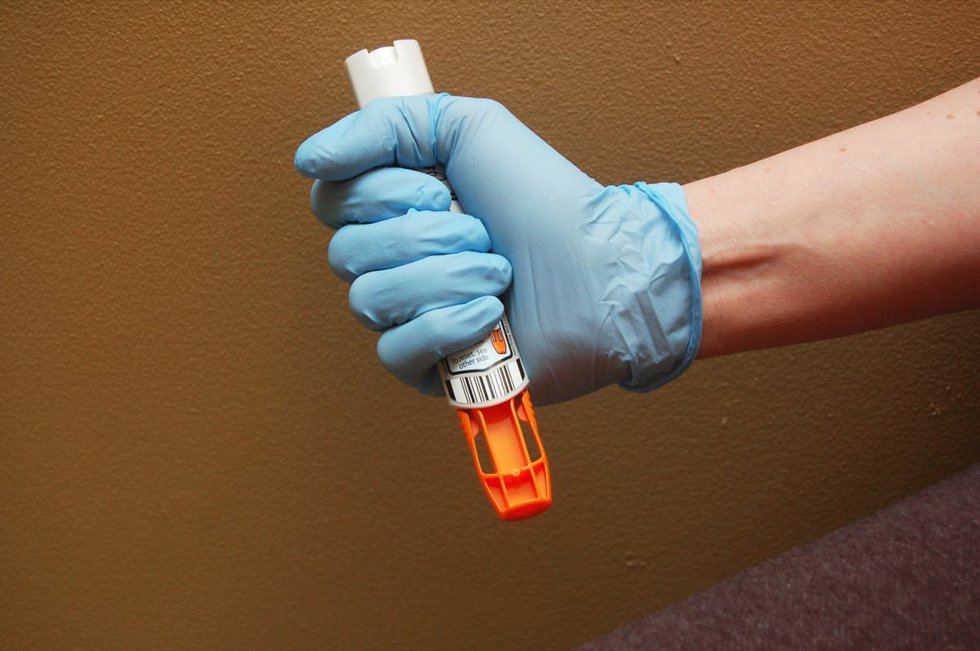 EpiPens, when used correctly, have been shown to save lives. A 2013 McMaster University study shows that just 10 per cent of people who died from an anaphylactic episode in Ontario had an EpiPen on them at the time.

Generally, however, most customers with food allergies ensure that they have their own EpiPen handy. And while Pasternak told media the proposal is meant in part to protect people who don’t know they’ve developed a food allergy until it’s too late, those cases are rare. A 2011 study published in the Allergy, Asthma & Clinical Immunology Journal found that only six people in Ontario have died since 1985 as a result of food allergies they didn’t know they had.

“In Ontario, while food allergy deaths have been decreasing, it is vital that the city do what it can to preserve this trend,” the motion reads.

Lui himself has food allergies, and says he’s sympathetic to those who need to work around dietary restrictions or carry their own EpiPen in case of a reaction. He often finds himself calling ahead to restaurants to make sure that they can accommodate him.

“I know what my diet limitations are, so I try not to put burden on a restaurant,” he says.

Fernandes balks at what he calls “the insinuation that we’re heartless and don’t care about the safety of the customer.”

“Some people are like, ‘People make mistakes – we might leave our pens at home. You want me to die?’ But if that allergy is threatening to your life, how irresponsible is it that you don’t have that thing?”

Food allergies The Way We Eat 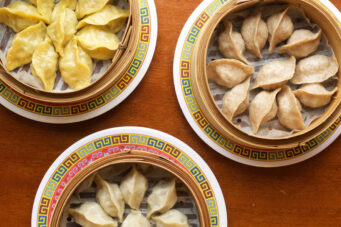 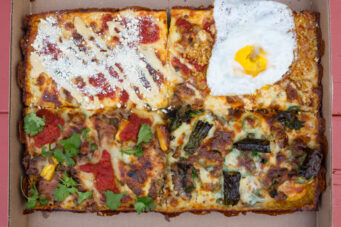