During the Socks for Bubbly campaign, get a free glass of sparkling wine with the donation of a pair of socks at Bar Raval, DaiLo, La Banane and other restaurants 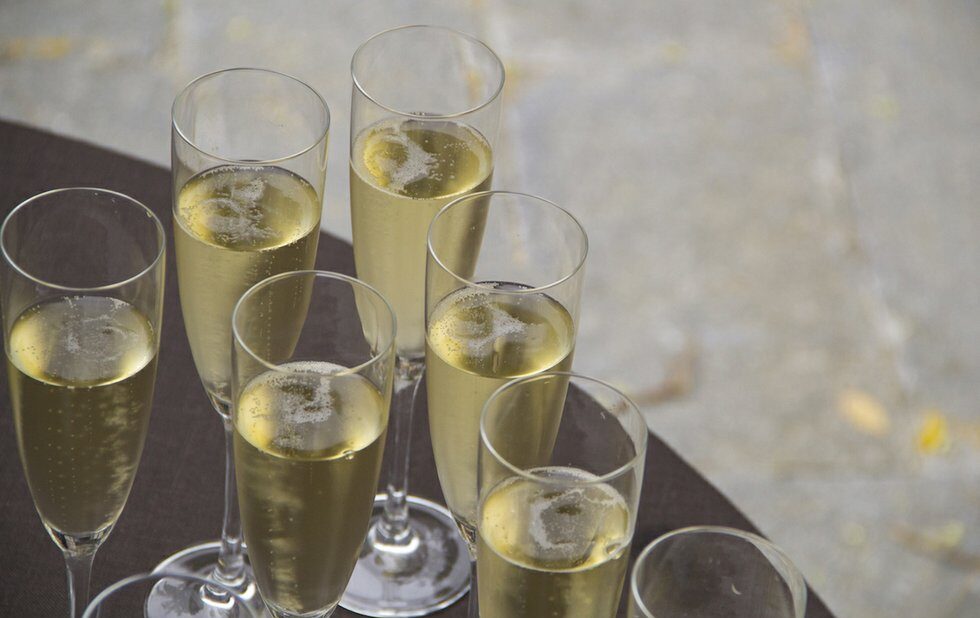 For a pair of new socks, you can score some free sparkling wine and help a good cause.

As part of the Socks for Bubbly campaign, until Sunday (November 25), you can get a flute of sparkling wine with the donation of a pair of new, unworn socks at 14 restaurants and bars in Toronto, including Bar Raval, DaiLo, La Banane, The Civic at the Broadview Hotel, Mother Tongue and Bar Begonia.

Montreal chef David Ferguson launched the initiative in 2014 after listening to a CBC radio documentary about how there’s always a high demand for socks at homeless shelters, despite people donating winter coats and sweaters. He reached out to his restaurant owner friends in Montreal and pitched the premise: a sock drive in exchange for champagne, prosecco and cava at their restaurants.

Last year, the campaign expanded to Toronto and in the last four years, Socks for Bubbly has donated 40,000 pairs of socks. In Toronto, Socks for Bubbly is working with The Scott Mission to distribute the donations to homeless youth and other marginalized populations.

The Civic at the Broadview Hotel (106 Broadview)