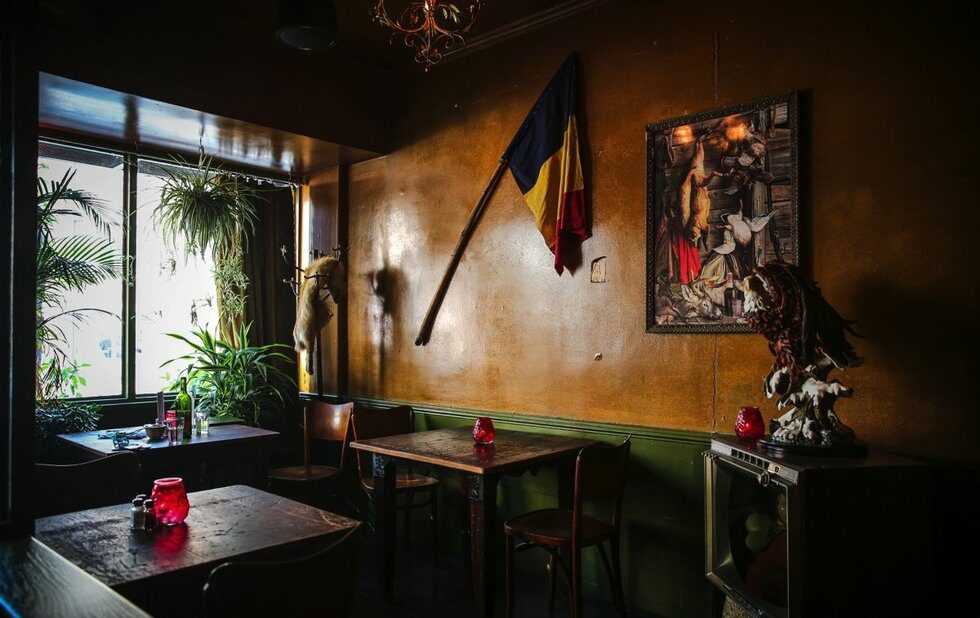 Tennessee Tavern will be closing and reopening with a different concept once pandemic restrictions lift, owner Grant van Gameren says.

van Gameren, who also owns Bar Raval, Bar Isabel, Rosalinda and El Rey, has plans to overhaul the long-running Parkdale watering hole, which he took over with partners Max Rimaldi and Alec Colyer 2017.

“We’re saying goodbye to Tennessee Tavern, which is tough,” van Gameren said in an interview with Toronto Life. “I loved that place but I just don’t think heavy, Eastern European comfort food is the best concept right now. I wish we could have had a sendoff: one more night of all-you-can-eat pierogies.”

Parkdale locals might be excited to know what will take its place: A new spot called Gianna’s Pies and Patties, which will serve both burgers and Detroit-style pizza – “which we don’t have a lot of in Toronto, or at least not in the west end.” (The incoming location of Descendant on Dundas West might be the only exception there.)

“It’ll be a neighbourhood spot where people can grab a beer and a burger or a pizza and watch the game—whenever sports come back,” van Gameren said.

The burger offerings will reinstate a van Gameren-related burger presence in the west end that was lost when he shut down Harry’s Charbroiled, a venerable Parkdale diner that’s now back open under the banner of The Originals Dining Lounge.

Gianna’s is already accepting curbside takeout orders out of the Tennessee space – so you can try out the new dishes while we wait for dining rooms to be a thing again.