What the closing of Furama bakery means for Chinatown 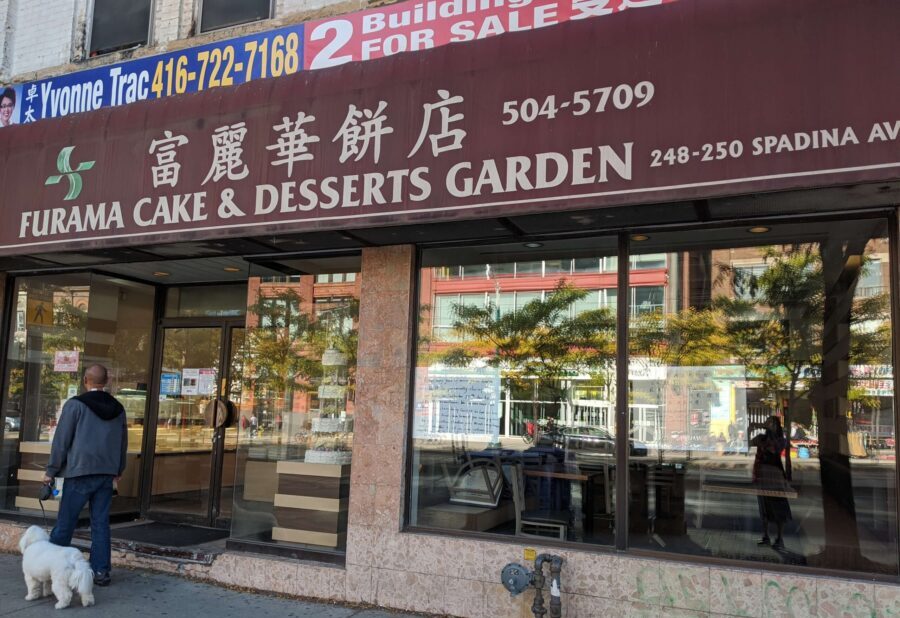 Outside of the main entrance of Furama Cake and Desserts Garden

Chinatown is losing a major landmark.

Furama Cakes and Dessert Garden, a neighbourhood mainstay, is closing after more than 30 years in business.

Last week, the owner put a sign on the window announcing that September 29 would be the last day.

According to Tonny Louie, chair of the Chinatown BIA, the owner hasn’t shared exact reasons for the closure and has declined an interview. The sign reads that the business is “experiencing difficult circumstances,” but no further elaboration.

Whatever factors impacted the decision, the Spadina Avenue bakery will be greatly missed by the community. It was a meeting place for the elderly residents of Chinatown, with affordable and high quality food and desserts, and was run by the same family for 30 years. Everything from the low prices to the layout have stayed the same.

“There’s such a larger impact when smaller businesses like Furama close, because you remember those faces, you remember the people that go there; and I wonder what’s going to happen to them now,” says Susan Lam, a life-long Chinatown resident. “The overall message that I think Furama closing sends is that it’s not just about pastries – we’re closing a Toronto landmark.”

Older residents, who made up the bulk of their customers are reticent to re-enter public life during the pandemic. On top of that, Furama doesn’t have an online presence and can’t seat people inside. 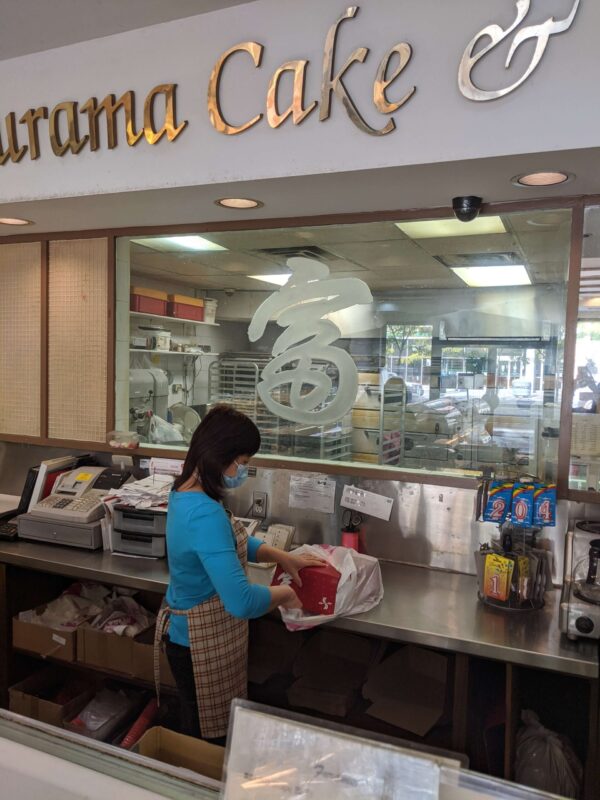 More than a bakery

Lam grew up right behind Chinatown Centre on Spadina. She remembers numerous childhood experiences at Furama.

“Whenever I would see that red and pink box sitting on the kitchen table after coming home from school, I knew it was something special.”

As her mother shopped, Lam would flip through the book of intricate cake designs, praying that her mom would get her a classic Furama sponge cake with fruit filling and whip cream.

“If you secured a Furama cake on your birthday, you were literally the coolest kid ever.”

Chinatown historian Arlene Chan couldn’t get enough of the pineapple buns when she was younger.

Chan grew up in the original Chinatown, near Beverley and Dundas Streets. She’s seen the neighbourhood evolve numerous times and watched Chinatown’s expansion up Spadina in the 1970s and 80s in real-time.

She compares east Chinatown, at Broadview and Gerrard to its west counterpart.

She is hopeful that whatever business goes into the Furama space will add more flavour and variety to the neighbourhood. 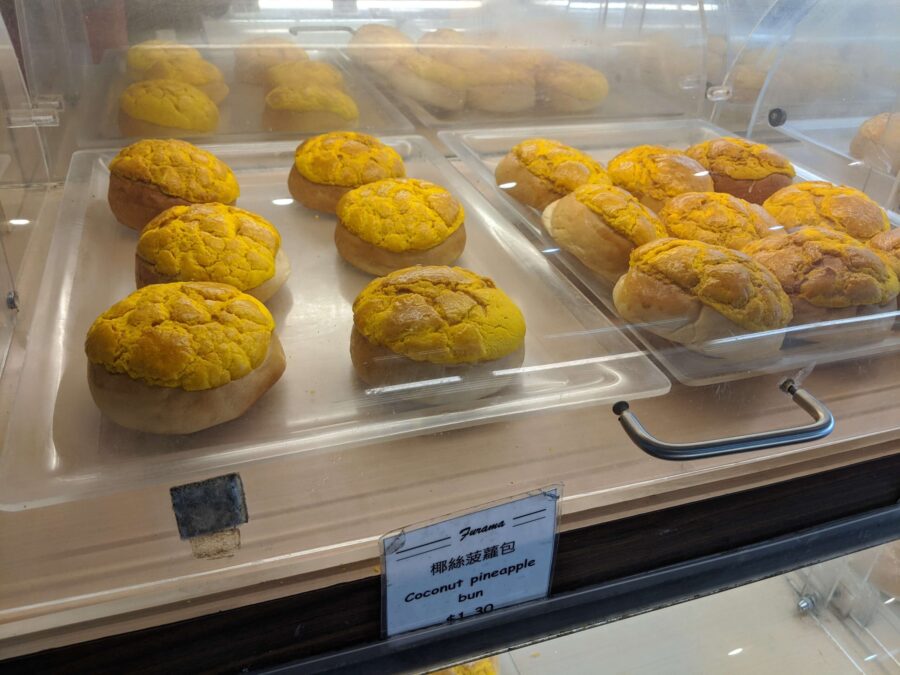 “A lot of Chinese people still live in the area, and having the Chinese restaurants and supermarkets and the few Chinese bakeries that are still left is what’s keeping Chinatown’s character,” said Chan.

Hongkong Island Dim Sum House (previously Hong Kong Bakery) has been in Chinatown for 11 years and recently moved into a new location, comparable in size to Furama. And there’s also Ding Dong Pastries & Cafe just up the road.

It’s not just Furama, or other bakeries, that are at risk.

Chinatown was hit earlier and harder by COVID-19 than most other areas of the city. The Lunar New Year celebrations at Dragon City Mall were derailed on January 25 when the first confirmed case of the novel coronavirus in Canada was announced. That Toronto resident had recently returned from Wuhan, China, and it set off alarm bells.

“Saturday our Lunar New Year celebration was packed. Then Saturday night they announced the first case in the GTA,” said Lucia Huang, operations manager for the Chinatown BIA. “Sunday people stopped coming to Chinatown. Our businesses could feel that impact right away, since that day.”

Businesses in Chinatown run on very low margins – it’s how they keep retail prices so affordable. But they rely on selling large quantities of products to make up earnings. Without normal foot traffic, they started to feel the strain before lockdown began on March 15.

Louie points out that overall business in Chinatown has declined steadily over the years as the Chinese community started opening restaurants outside of the city in Markham, Scarborough and Richmond Hill.

To try and alleviate the burden on businesses, the BIA worked with the city health inspector to help all the area’s bakeries get their goods individually wrapped, rather than their usual self-serve model. The extra labour and extra cost to follow new regulations is another obstacle to overcome.

Many older staff members chose not to return to work full-time because they were getting CERB. The risk seemed too high and many didn’t want to take public transit to work, said Huang.

Other businesses, like many across the city, had to reduce staff because traffic was down.

There is uncertainty about what Chinatown will look like in six months time.