A roundup of local restaurants, bars, bakeries and cafes that opened or closed between October 27-November 3 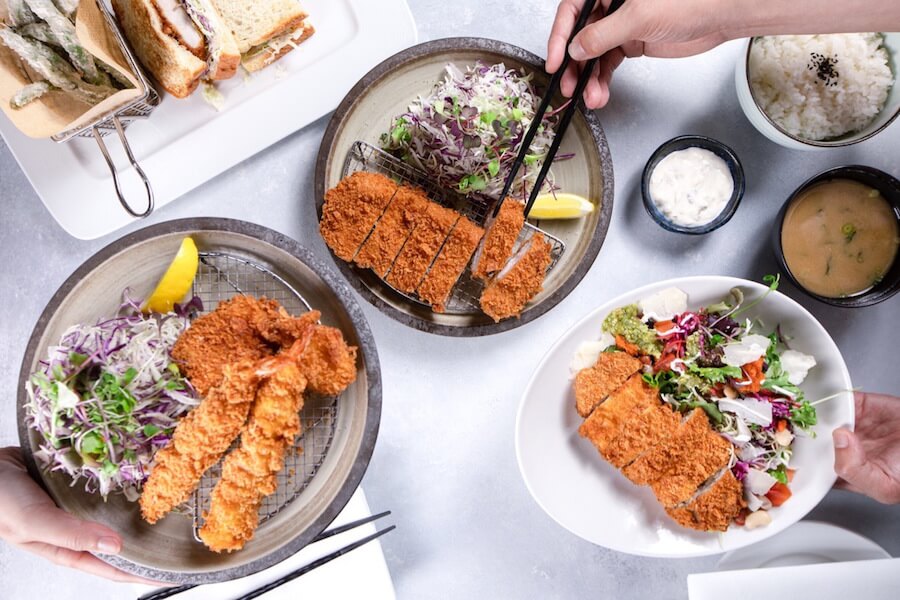 The temporary return to modified Stage 2 restrictions, that required Toronto restaurants only offer patio-dining, should be coming to an end mid-month.

Until then, thanks to a lucky stroke of unseasonably warm weather, this coming week will be a great time to dine outdoors. At the same time, Toronto said goodbye to a few local favourites while some exciting additions hit the scene.

Here are the Toronto restaurants that opened and closed between October 27-November 3.

We missed this one in previous weeks. The Danforth watering hole, a neighbourhood fixture, closed for good on October 9 after a 30-year run. According to an interview with the Toronto Star, co-owner Clare Sturm said 90 per cent of business came from regular customers. The restaurant didn’t qualify for a curb side patio and takeout orders weren’t enough to keep things afloat.

Dear patrons, friends and neighbours, We are beyond grateful for all of your continued love and support to us through this challenging time. Your sweet messages and words of encouragement on instagram and facebook truly mean the world to all of us. We are incredibly relieved to announce that everyone’s test results came back negative and everyone has been doing well during their brief time in isolation. Our teammate has also remained in self-isolation, has experienced mild symptoms and is slowly but surely recovering. As we continue to take extreme measures when ensuring everyone’s saftey and comfort at our restaurant we have been in communication with Toronto Public Health to make sure that we are ready to reopen our doors safely. We will re-open Maha’s restaurant on Friday November 6th at 8:00 am until 4:30 pm for TAKEOUT ONLY. We are extremely excited to be back in business and cooking up our favorite Egyptian dishes for you. I know everyone, myself included, has been dying for Mark’s coffee and Mama and I have been working on a new BIG surprise for you to take home as well. Stay tuned 😉 Wonderful photo by the lovey @bheathertownsend

The popular east end brunch spot temporarily closed on October 24 after a staff member tested positive for COVID-19. Maha’s announced on Instagram that all their staff are now COVID free and they will be reopening on November 6 for takeout only.

The Mississauga pizza joint closed on Halloween but is relocating to a bigger space closer to the Mississauga-Oakville border. They’re one of the lucky businesses to be expanding during the pandemic.

Another Danforth institution, the Old Nick had its final hurrah after 15 years in business. The queer-friendly pub relied on musicians and concert goers attending shows at the Danforth Music Hall for a lot of business. Kristine Lukanchoff told the Star that she will never reopen because the debt has become insurmountable.

Even chain restaurants are feeling the brunt of the pandemic. The Yonge and Dundas location of Pickle Barrel is permanently closed.

The popular Whole Foods rival juts touched down in midtown, near Yonge and Eglinton. The Canadian grocery store chain is known for farm-to-table food and their own brand of products like grilling sauces, keto bread and ready-made meals.

The Ghanian food pop-up has found a semi-permanent home at Stackt for the next two weeks. They’re serving jollof, groundnut soup, bofrot and waakye out of a nicely revamped crate.

This pop-up, available at Yorkdale or via Uber Eats, is a transplant from Tokyo. It’s a hybrid concept, mixing Japanese katsu and Mexican culinary influences. The first Canadian pop-up was in Vanouver and they plan on running the Toronto iteration as long as people keep ordering. They serve assorted burritos and bowls while also offering traditional comfort foods such as teishoku (meal sets).

This pizza delivery service is available on Uber Eats and Skip the Dishes. The ghost kitchen by Chef Matthew Sullivan has no physical location that people can order from but there is an Instagram with images of all their pizza variations.

This College Street restaurant, modelled after authentic Shanghai dumpling houses, has opened a new location near Bloor and Spadina. They’re also selling fresh and frozen wontons for people to prepare at home.