NOW MagazineFood & DrinkToronto restaurants that opened and closed this week 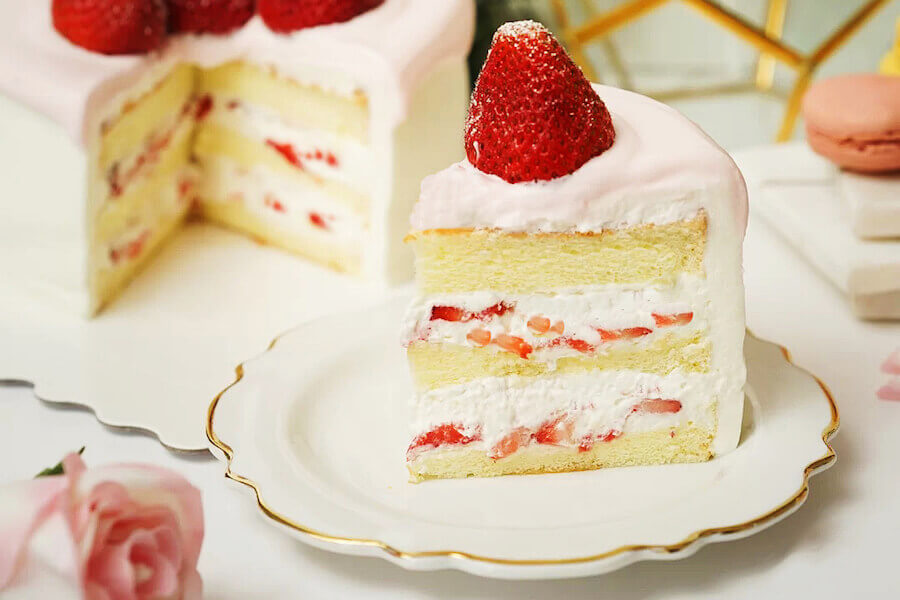 Toronto restaurants, bakeries, cafes and bars are open for takeout and delivery only. Again.

Many restaurant owners are concerned about the second lockdown being the final nail in the coffin that is 2020. Others are frustrated after spending money to winterize patios that cannot currently be used.

Supporting bottle shops, cafes and restaurants offering takeout and delivery is critical to their survival. Here is what opened and closed the week of November 18-25.

The 44-year-old Kensington Market bar and club was a popular rental spot for private events. It became the latest live music venue to fall victim to the pandemic. Full story here.

The Kensington Market speakeasy has closed after a decade of Sunday afternoon patio parties and post-concert hangouts. Fortunately, a second location on Queen West lives on. Full story here.

After 27 years, this popular spot for Cantonese and Szechuan food has closed. A beloved restaurant for University of Toronto students on a budget and neighbourhood residents alike. Neil Wright, chair of the Harbord Street BIA confirmed the sad news, although it remains unclear if the closing is COVID-related or not.

The Markham tea shop that blends Chinese and Canadian flavours has soft-launched a downtown location at 439 Spadina. It’s open for takeout and delivery during lockdown.

The dim sum and bakery spot is moving around the block to take up shop in the former Furama Bakery space on Spadina.

The Filipino Detroit-style pizza pop-up has taken over the Dundas West bar and restaurant formerly known as Wallflower. The deep-dish pizzas are topped with ingredients typical of the sweet-salty flavour combinations in Filipino cuisine. Full story here.

This designer cake shop opened today, just outside of Toronto in Richmond Hill. They do custom cakes of all kinds and have a range of themed cakes people can choose from. Their fluffy and light chiffon cakes are their specialty, with flavours like taro mochi and caramel sea salt.

This vegan restaurant in Kensington Market, formerly known as The Vegan Extremist, reopened this weekend after a long hiatus. They’re offering a small menu of internationally inspired dishes. They make laksa, a popular Southeast Asian soup, and have found a clever solution to bringing out the umami flavour without using shrimp. Chole, biryani, Singaporean-style noodles and fried oyster mushrooms round out the list.

Just in time for Lockdown 2, popular Parkdale diner Skyline has started offering delivery (including weekend brunch) in the local area. Check the restaurant’s Instagram for availability.

The Depanneur launched a Kickstarter to publish a recipe book, highlighting 100 recipes from 100 chefs that have passed through their test kitchens.