Here are the local restaurants, bars, bakeries and cafes that opened or closed between November 3-10 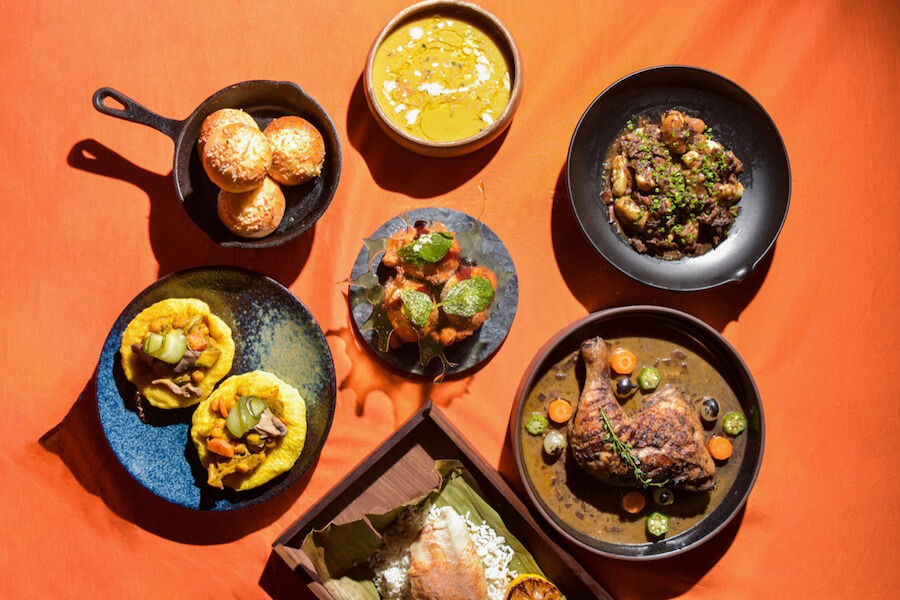 The city extended its CafeTO program into the winter, so outdoor dining can remain an option for Toronto restaurants. And with indoor dining banned for another 28 days starting on November 14, outdoor is the only option.

Even if the option is there, time will tell if patrons want to dine outside when the winter cold starts to really set in. Takeout and delivery are still very much an option and there are many restaurants in the city that could use the business.

Here are the restaurants that opened and closed between November 3-10.

The Hungarian eatery tucked away in Yorkville is closing after three years in business. It served Eastern European takes on traditional brunch dishes, like poached eggs and hollandaise with palacsintas (Hungarian crepes), goulash soup and schnitzel sandwiches.

The Yonge and Gerrard location of the popular rotisserie chicken chain is no more. It follows a troubling trend of established food retail businesses, like Starbucks, closing locations across the city. People assumed these larger businesses would weather the pandemic better than smaller ones.

This local spot for Thai food in Roncesvalles closed after 15 years in business. There was no official statement made, but the space was vacated.

This Chinatown restaurant re-opened after a prolonged closure. It’s a family-owned endeavour that’s been running fro 30 years. They are back serving Vietnamese fresh rolls and vermicelli for takeout and delivery.

Since its doors are closed for dine-in service, this downtown Thai restaurant parked a food truck outside. They’re serving an exclusive new menu by Chef William Thetsombandith, including Thai poutine, made with red curry sauce and deep fried ice cream and bit-sized pad Thai rolls.

The Ottawa bagel company is opening its first GTA location in Etobicoke on November 12. Classic Montreal-style bagels in sesame, poppy seed and cinnamon raisin and their famed bozo bagels (three different bagels twisted into one) are on the menu.

A Jamaican food pop up from chef Adrian Forte, a semi-finalist on Top Chef Canada, opened inside Mahjong Bar on November 4. He’s crafted a menu using French culinary techniques to play around with Afro-Caribbean food. Jerk chicken coq au vin, poisson en congé and mushroom doubles are some exciting dishes on the menu. Forte is also the mind behind Aunty Lucy’s menu and a former executive chef and co-founder of Dirty Bird Chicken & Waffles. The food is available for pick-up and they’re working on getting on Uber Eats for their final weekend. The pop-up ends November 15 but they’re planning another so follow their Instagram for updates.

North of Brooklyn is set to open new location on Gerrard – no date yet.

The vacant space at the Parkdale corner of that used to house Pete’s Corner Grill will become L.A.-transplant Dave’s Hot Chicken in the new year.

PG Cluck’s is expanding to Queen West, taking over the location that used to be Poutini’s.