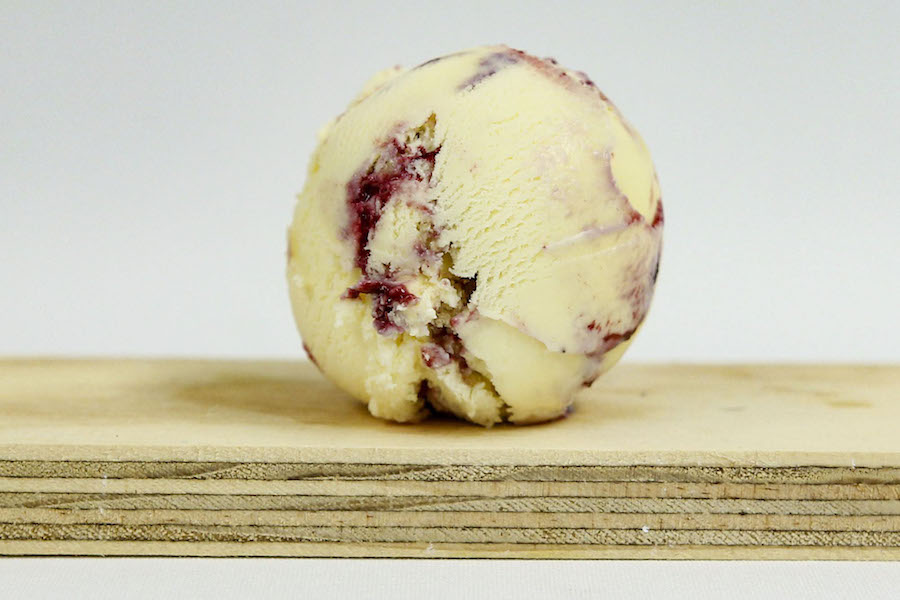 More and more Toronto restaurants are collaborating, sharing space or hosting pop-ups. Working together is one way to mitigate some of the financial burden of the pandemic.

In the case of Cops Doughnuts inside of Baddies near Bloor and Lansdowne, a pop-up allows the business to reach customers in different neighbourhoods.

New Ossington restaurant Crosley’s was serving selected menu items at Bar Piquette on weekends, leading up to their official opening this past week.

Innovation is the name of the game right now. Here are the Toronto restaurants that opened between January 19-26.

This new steampunk coffee shop opened inside of Parkdale Hall on Friday. They’re serving ethically sourced coffee from around the world and fresh pastries. On Instagram they say they chose the science fiction subgenre as a decorative theme for the cafe because “we are craftsmen who want to push the boundaries between fantasy and reality. “

This new pop up barbecue restaurant is from the mind behind Tokyo Hot Fried Chicken. They smoke their meat for a minimum of 12 hours. Really playing up the camp theme, they do brisket sandwiches two ways, smoked fries, wieners and beans and s’mores.

Last year, Crosley’s meals were available to order every weekend of December at Bar Piquette. Now that they’re officially open, their ever-evolving menu is available at its proper home on Ossington. They are offering pre-ordered dinners for the weekends and sandwiches, sausage rolls, Scotch eggs, wine and snacks for pick up.

A new spot for premium Korean green tea, Merchant of Seoul’s product line is small for now but with a lot of charm.

Ruru’s ice cream drops sell out in milliseconds. Hopefully now that their first brick-and-mortar location is soft launching on January 28, and they have way more space to store and produce their rare flavours, more people will get a taste. From brown butter, honey and sage to pandan to Ribena to yuzu raspberry swirl to matcha and shortbread to miso and butterscotch, their offerings are all tantalizing for taste buds. They’re new spot is near Bloor and Lansdowne.

The coveted donuts have reached the west side of the city, popping up over the weekends from 5 to 10 pm inside the brunch restaurant on Lansdowne.

One of Canada’s top chefs, Noel Cunningham opened a Caribbean-fusion restaurant near College and Spadina on January 5.

The Bullger at Queen and Parliament

Toronto’s “warm hummus experts” have opened a second spot inside of Supermarket in Kensington Market.