As they wait for reopening guidelines, restaurant owners are figuring out how to operate at reduced capacity – and still make money 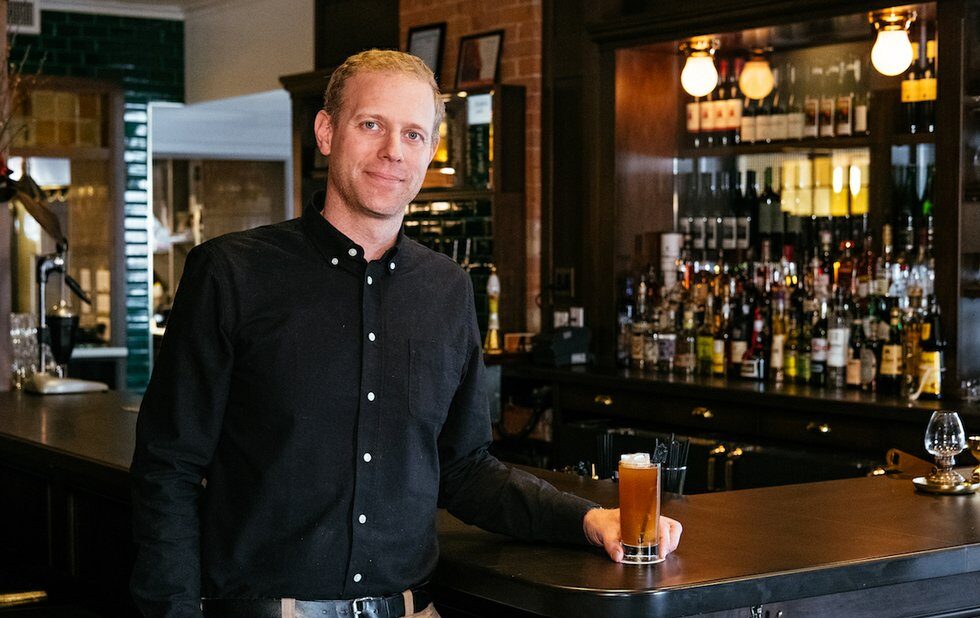 Plexiglass dividers between booths, servers in face masks, infrared thermometers for temperature checks and dining rooms at 50 per cent capacity: these could all become the norm when restaurants reopen.

Although Ontario has not yet announced when or how restaurants will be able to operate post-shutdown, restaurateurs in Toronto are preparing in advance – and trying to predict how new guidelines will impact their bottom line.

Todd Morgan, owner of the upscale Leslieville pub Maple Leaf Tavern, has already been thinking about what it might look like as the restrictions loosen.

He’s considering turning one of the restaurant’s windows into a canteen-style takeout spot, planning new layouts for the dining room to allow for six feet of distance between tables and currently consulting contractors about potentially installing plexiglass between booths.

Maple Leaf Tavern has a fenced-in patio that’s licensed for 50 people, but it’s a long and narrow space, which means it could be trickier to reconfigure.

Beyond physical changes there are other considerations, which all come with extra costs: Will public-facing staff like servers and hosts be required to wear PPE? Will he need tablets for remote ordering? Will he need to build a partition between the bartender and the patrons? Instead of a team of servers that look after tables, will he need to designate specific food runners to minimize contact?

Toronto restaurant owners can look to other provinces for clues on what our guidelines could resemble in the first phase of reopening. In Manitoba, patios were allowed to open first, while in Alberta, dining rooms cannot exceed 50 per cent capacity and bar service is prohibited. In Prince Edward Island, only members of the same household are allowed to dine together and buffets are temporarily banned. 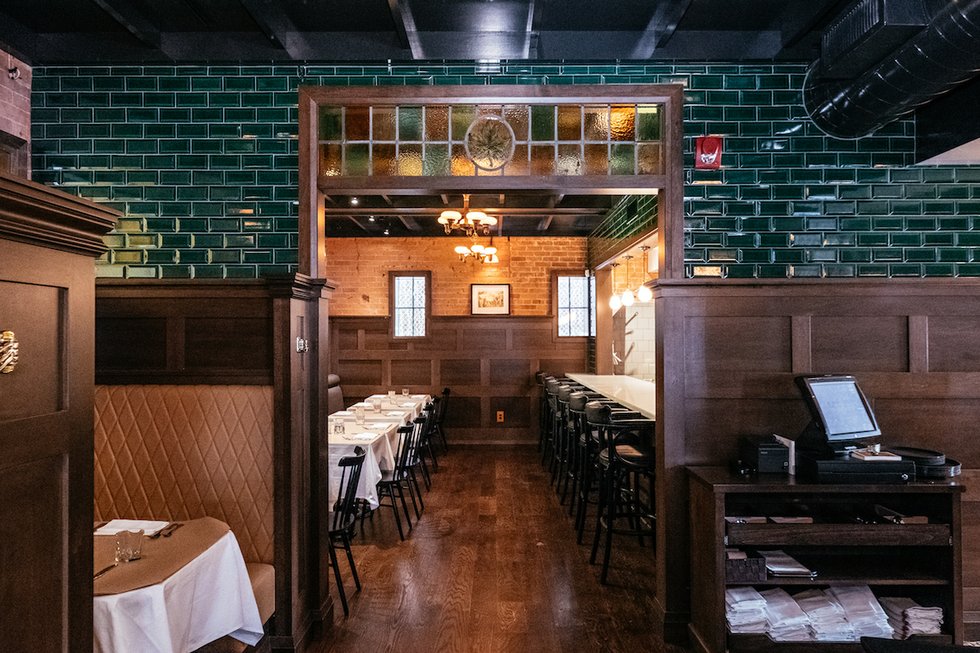 Maple Leaf Tavern is a long and narrow space, which means it could be trickier to reconfigure to follow public health guidelines.

Morgan says it was nice to see old customers again, but in the long run, takeout alone isn’t enough to cover costs. Last weekend, the restaurant’s revenues were less than 10 per cent of what they would have been during pre-COVID operations.

“If we were to redesign Maple Leaf Tavern for to-go and we could rent a small 500-square-foot storefront at $5,000-$6,000 per month, maybe that model would be more sustainable,” says Morgan. “But to-go will never be sustainable for a restaurant like ours. We’re in the in-house dining business.”

Morgan purchased the building and renovated the space in 2013 “when it was falling apart from the inside.” Although the mortgage payments have been deferred, he still needs to cover the interest as well as fixed costs like utilities, property taxes, insurance and other reopening costs like restocking the inventory and buying to-go packaging. And like other restaurants, Morgan says his insurance didn’t cover pandemic-related costs.

Of the $40,000 federal small business loan, 37 per cent went towards April and May’s mortgages and a handful of outstanding supplier bills.

Ginger Robertson, the co-owner of the fish and chips joint Off the Hook and the Edmund Burke pub, both on the Danforth, says halving capacity wouldn’t be feasible, since both of her restaurants already have small dining rooms.

“The Danforth is a tight-knit community and our customers will support us as much as they can, but with 50 per cent restrictions, how do you pay [the bills] with only 12 diners?” says Robertson. “The capacities of both restaurants are around 30 seats.”

Morgan says that, similarly to the takeout model, operating at 50 per cent capacity would be tough financially.

“From a math standpoint, if we’re able to accommodate the same number of guests but spread them out 50 per cent, that may be sustainable,” says Morgan. “For example, if more people were willing to dine at [slower times like] 5 pm and 9 pm. But that’s not really the reality.”

In the last five or so years, Morgan says the profit potential has become even thinner as labour costs like salaries and benefits have increased while menu prices have remained generally stagnant.

“The margins are slim, but we do it because we love the people, the rush of being busy and offering this experience to our guests.”