Here are the restaurants and bars that opened and closed, permanently or temporarily, for the week of January 5 to 11. 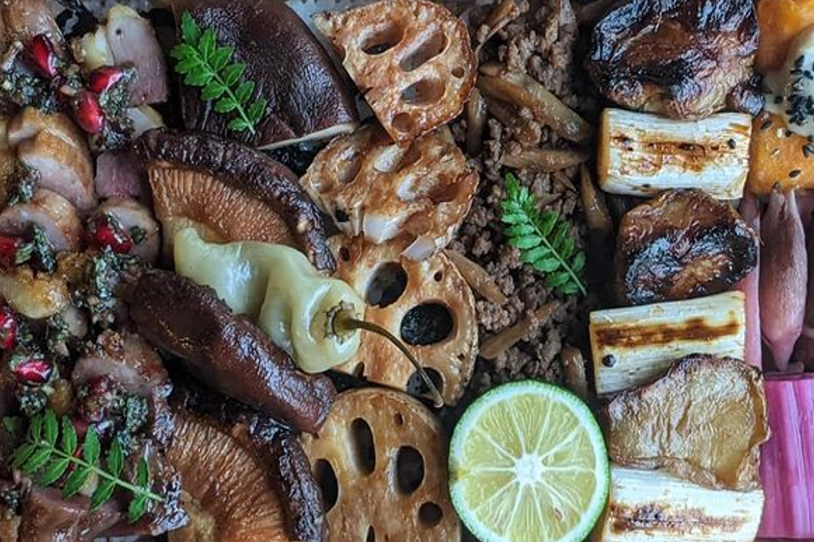 After five years in service, Skippa closed its doors on Harbord and Roxton.

Nearly 10 days into the indoor dining ban and we’re starting to see more and more restaurants permanently or temporarily close.

Popular beef patties joint Patties Express will be closing on January 27 after being at 4 Elm Street for seven years. Upscale restaurants like Lena, Canoe and Myth are temporarily closing amidst the lockdown.

Here are the restaurants and bars that opened and closed – permanently or temporarily – for the week of January 5 to January 11.

After five years in service, the Japanese restaurant on Harbord and Roxton closed its doors on December 21. “My next chapter I’ll be working on my craft and exploring parts of world I’ve often reached for inspiration,” said chef and founder Ian Robinson, in an Instagram post.

The Jamaican beef patty joint is closing its Elm Street location permanently, said the team on January 9. “We really hate to do this to you guys but the situation is completely out of our control, the building was sold for a condominium project,” they said in an Instagram post. The seven-year-old restaurant will be shutting its doors on January 27.

Known for their Filipino-inspired Detroit-style pizzas, the Dundas West restaurant announced via Instagram that they have permanently closed their brick-and-mortar location. “Stay tuned as we reveal the next chapter of Saints in the coming weeks,” the team said.

Located in the Fashion District, Myth announced it will be closing all of its services temporarily. The team says they will post updates on their Instagram page.

The city’s oldest bar is closing until January 26. The team says it’s “to support and follow the Ontario government guidelines” and keep its focus as a live music venue.

The Mediterranean restaurant and bar are closing “until further notice, due to the new Ontario lockdown restrictions.” The team says their staff will use this opportunity to rest.

The South American restaurant announced on January 5 that it will be temporarily closing its services as a result of the Ontario government’s regulations.

The upscale restaurant in the TD Tower is also temporarily closing due to provincial regulations. The team says they’ll be updating their Instagram with any news on their services.

The southwest cuisine restaurant announced on January 5 that they were temporarily closing. They recently opened their renovated space on King and Spadina in late 2021.

The student-friendly dive bar on College and Bathurst has opened a takeout coffee window. They currently serve brewed coffees, espresso-based drinks and baked goods. The team says they’ll be updating hours on their Instagram page.

Popular Vietnamese bakery LÀ LÁ Bakeshop was all tongue and cheek with their storefront notice on being very “#VeryAsian.” This was in response to the #VeryAsian movement, which started when news anchor Michelle Li was criticized for being “very Asian” for mentioning that she was going to eat dumplings on New Year’s Eve.

It looks like a bunch of restaurants and bars are taking advantage of outdoor dining still being allowed during Stage Two. Places like Fox On John, Harbour 60, Baro and Piquette are almost offering indoor dining with their enclosed heated patios. 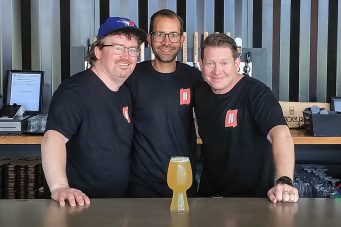