Toronto restaurants that opened and closed this week: June 15-22 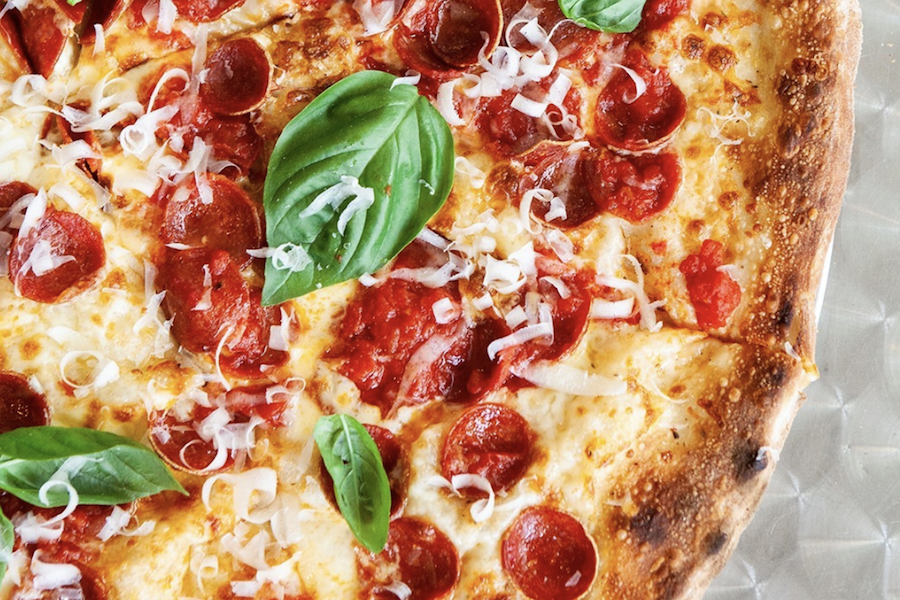 Things are looking up for Toronto restaurants.

For those who were able to weather the past six months of lockdown restrictions, patio season has started with a bang. A few places even unveiled brand new patios with elevated elements to welcome guests back.

Pop-ups and collaborations are still popular as ever and will likely remain so into the future. Now that things are opening up, some online food businesses are closing, like popular ghost kitchen Mel’s Pizza, or partnering with brick-and-mortar businesses, like Knead It Baked.

This week a number of new spots opened up across the city serving everything from ramen to tacos to robot coffee. Read on to discover what Toronto restaurants opened and closed between June 15-22.

Calii Love’s King West flagship location, as well-known for smoothie bowls as for the Instagrammable angel wings mural on its facade, is closing permanently on June 27. Just shy of five years in business, they helped usher the “healthy fast food” trend that swept the city. They announced the closure on their Instagram. The Yorkville, Union Station and First Canadian Place locations are still open.

This pandemic project from MLSE’s executive chef Matthew Sullivan was a runaway success when it launched last October. Rapidly gaining followers on Instagram, it became the place to get pizza for those in the know, with secret menus, daily specials and collaborative recipes. Mel’s made pies you couldn’t find just anywhere like clam pasta, Korean fried chicken and beef patty pizzas. Mel’s was always meant to be a temporary endeavour until restaurants could open their patios again, but thanks to all the love it received, Sullivan says it will be back in some iteration sometime soon.

Queen West is getting a new Caribbean-fusion restaurant at the end of this month. In the old home of County General comes Chadon Beni (a common name for the herb culantro in Trinidad and Tobago). The menu will be inspired by traditional Trini recipes with a twist, like the tempura lobster tacos with chadon beni chipotle aioli and grilled pineapple salsa. Stay tuned for official opening announcements on Instagram.

After the success of their location near Yonge and Dundas, Egg Club is bringing their multitude of egg sandwiches north to Wellesley. The sandwiches made with soft, folded omelettes and Japanese milk bread come in a variety of flavours, from the classic with crème fraîche and chili sauce to the meat lovers with smoked sausage, chipotle mayo and thick-cut bacon.

Back in May, we first reported that this pop-up from three out-of-work Toronto chefs launched at culinary hub the Depanneur. After several weeks of sold out brunches, they’ve now taken their pop-up to Wasted Youth on Wednesdays through Saturdays, serving a whole range of Mexican dishes. While the offering at the Dep will remain more brunch-focused, they have added aguachile, ceviche and more tacos to the menu at Wasted Youth.

Back in March, Yard Sale Bar announced their rebrand as retro queer bar Lavender Menace. After renovations and a menu overhaul, their patio officially opened on June 17. Read more here.

Momofuku has launched three pop-up summer patios and the newest one is at Stackt Market. You’ll find them by the market’s entrance, serving a condensed menu of their greatest hits from pork belly buns to chilled ginger scallion noodles. The other pop-up patios are at Blood Brothers Brewery and 190 University.

East Chinatown just got a new spot for Tokyo-style ramen. The menu at Oji Seichi is simple: they do four styles of ramen, four styles of sandwiches and pork gyoza. The restaurant is named after the family’s uncle and they want to be a “friendly, comfortable place – a space to connect over a meal with family and friends, as our uncle loved to do.”

We reported in May that Pizzeria Badiali was still under construction. They still haven’t officially opened yet but they’re testing the waters with pre-order pick ups this weekend.

The automated coffee company just another location in Kensington Market. Their first spot was a partnership with Dark Horse in Yorkville, where the machine dispensed piping hot Dark Horse brew. It’s like a vending machine but the coffee is actually good.