Toronto restaurants that opened and closed this week: March 16-22

Baddies and El Habanero and Churrobar close after six years, a new Asian night market takes over the Annex Food Hall and more 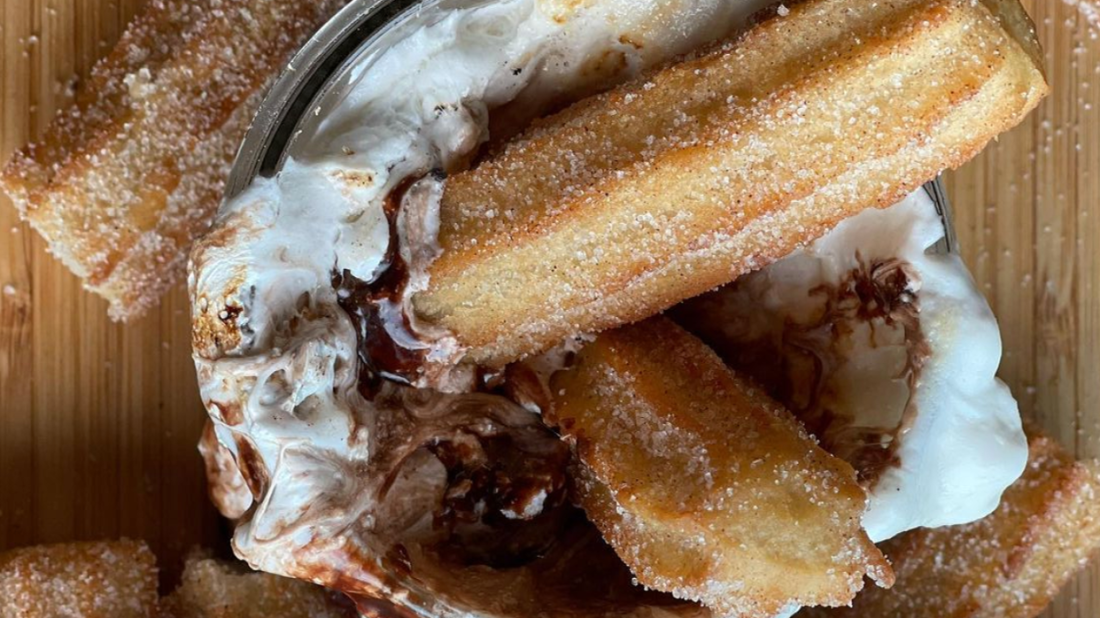 This week marks the first week of mask mandates being lifted at restaurants and other venues in the province.

But some good news too. A new Asian night market, Superfresh, is taking over Annex Food Hall in early April as well.

Here’s what opened in Toronto during the week of March 16-22.

After six years, the brunch spot near Landsdowne station will be closing on March 30, 2022. “Baddies has been the ride of a lifetime, I’ve met amazing regulars that have become friends, unbelievable staff that played the huge part of making Baddies what it was and what it is,” said owner Alex White on Instagram.

Another restaurant that’s been in business for six years is also closing at the end of the month. The team announced on Instagram that their last day of service at Steeles and Brimley will be March 31. The team says that this isn’t the last for them, rather a new beginning, hinting at an opportunity at McEwan’s Food.

What was once a restaurant which then pivoted to a general store is now closed. Betty’s General, formerly known as City Betty’s closed earlier in March. “The staff and our synergy R [sic] what made the magic and I am so grateful to all who were part of The City Betty dream / Betty’s General pivot. I appreciated the efforts, edge and love put into every aspect, even under insurmountable duress,” the team said on Instagram.

Taking over Annex Food Hall is a new Asian night market which will open in early April. In an email to NOW, the team says Superfresh will have local vendors like Auntie’s Supply, Joybird Fried Chicken, Big Beef Bowl and The Good Goods.

This new pizza spot opened on March 19, only to close the next day after selling out. Caribbean Slice offers toppings like oxtail, jerk pepperoni, salt fish, plaintains and jerk chicken on their pizzas.

A new cafe opened up near Christie Pits park last week. Hello Coffee serves coffee-based beverages (who would have thought) as well as other drinks like London Fog, teas and hot chocolate.