Toronto restaurants that opened and closed this week: November 3-9 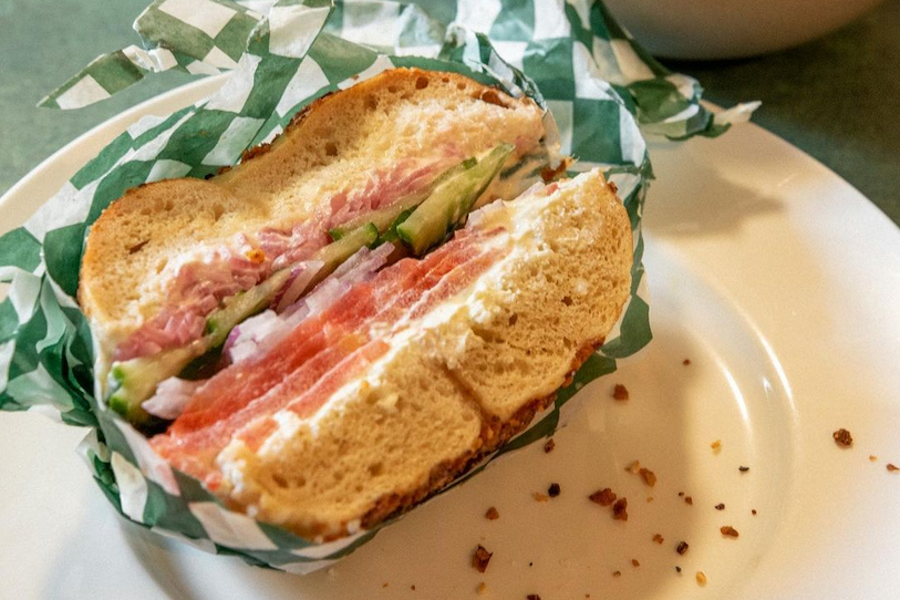 Indoor dining is in full swing, but the Toronto restaurants coming online continue to be largely casual in nature. There’s new takeout, comfort food and cafes popping up – even a few more robo-coffee outposts.

The big news this week is the closure of a long-running Mississauga family restaurant and a popular name in the bagel world making a move downtown. Meanwhile, a takeout spot specializing in a particular kind of Japanese steamed pork bun is expanding the city’s comfort food options.

The lone fine dining opening in this week’s roundup is the return of Eataly’s second-floor Milanese restaurant, which was barely open before the first lockdown hit in winter 2020.

Here are the Toronto restaurants that opened and closed for the week of November 3-9.

After four decades, Mississauga restaurant Muddy Duck closed this past weekend. The Dundas East spot near the Etobicoke border was a GTA dining destination. Owner Luis Orozco told InSauga that he wasn’t comfortable signing a new long-term lease after being closed for a year during the pandemic.

The Yonge and Eg outpost of this GTA chain (32 Eglinton West) seems to have closed for good. A notice posted on the door indicates that the landlord has seized the location for rent arrears.

Oakwood Village bagel destination Primrose Bagel has opened a new business in Little Portugal behind Extra Burger. The Bagel Hole is a much smaller operation, selling takeout sandwiches, soups, $1 drip coffee, sweets and more. If you plan on buying bagels in bulk, you should head to the original location.

The Roncy spot, which opened at the end of October, specializes in hard-to-find beer and wine. It sells bottles and has a tasting bar – and a no tipping policy.

Hunny by the Hogtown Vegan

It seems like automated coffee is here to stay. Robo-cafe chain RC Coffee has opened two new locations recently – one near the Hockey Hall of Fame and the other in Little Italy.

Italian marketplace Eataly is reopening the restaurant Trattoria Milano on November 10. The second-floor spot, which is devoted to traditional Milanese cuisine, originally opened in February 2020 but closed when the pandemic hit.

I Deal On The Park

As we reported a couple of months ago, I Deal Coffee spin-off I Deal on the Park opened in soft-launch mode. The Sorauren Park-adjacent spot is now coming out on Instagram and teasing future pop-ups.