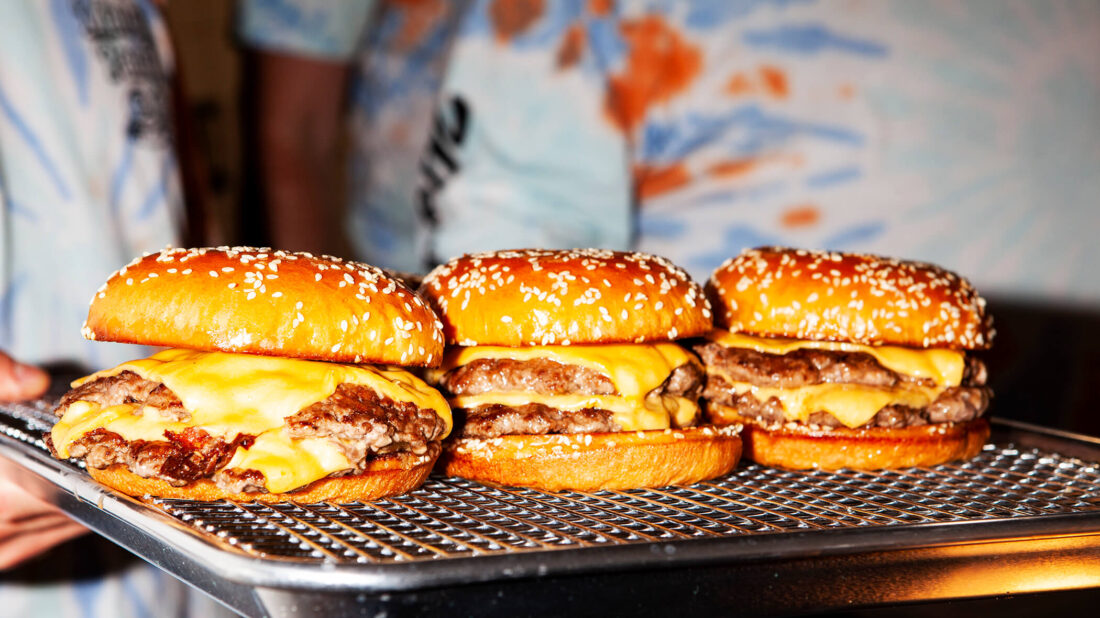 As the weather dips and November looms, more Toronto restaurants are relying on take out and delivery to keep them afloat.

The province has urged delivery and pick-up apps like Ritual, DoorDash and Uber Eats to cut commissions to support the industry, but the response so far has been mixed.

If you’re not in the mood to bundle up on an outdoor patio but you want to help out small businesses, check out our list of restaurants offering fantastic takeout.

Restaurants are still opening every week and they need support, too.

Here are the Toronto restaurants that opened and closed between October 13-20.

We reported on Pete’s closing back in September when the Parkdale diner’s landlord sold the building without telling the family. On October 18, they said goodbye to their restaurant, a community hub with affordable prices, after 10 years in business. 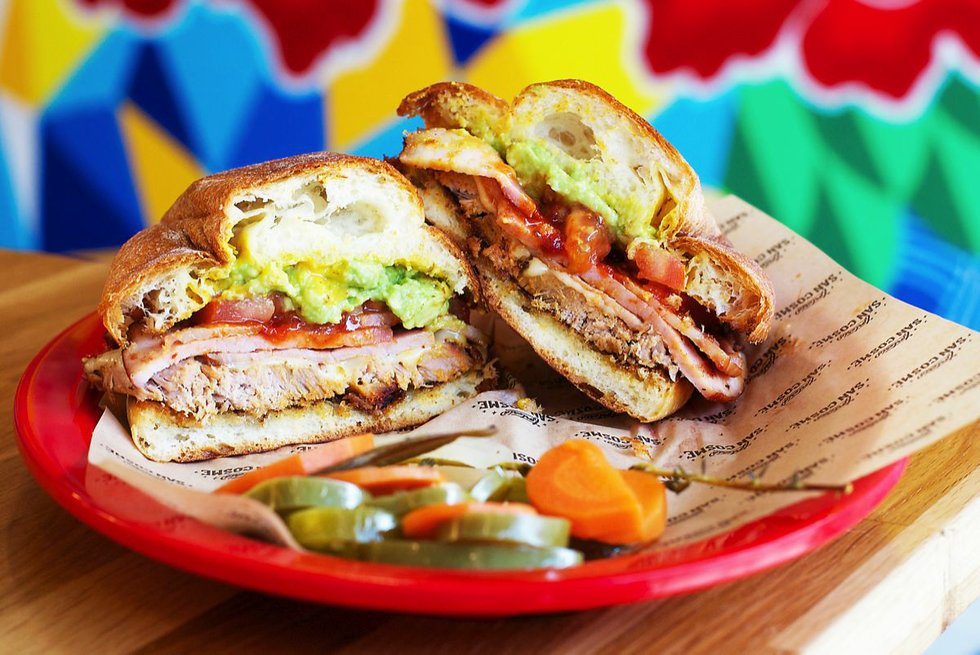 The Kensington Market torteria closed their brick and mortar location and are now doing a pop-up at Milagro on Mercer Street. Their Mexican griddled sandwiches are available for delivery and pick up.

The bubble tea chain with over 20 locations in Ontario just opened two more in Toronto: one in Leslieville and one near Scarborough Town Centre.

The fall-themed pop-up experience at Bathurst and Richmond has been extended until October 31.

Chinese crepes, or jianbing, are they main attraction at this street food restaurant that opened recently on Spadina. They also opened in Richmond Hill earlier this year.

This new cafe opened over the weekend inside of Leslieville meditation studio Lyfe. They serve coffee, smoothies and smoothie bowls, loaded toast and other health-nut favourites.

Matty Matheson and Pat Tenore launched a Toronto location of their pop-up burger club on October 17. The Trinity Bellwoods location, unlike the one in Hawaii, is permanent. Greasy double cheeseburgers on sesame buns are their specialty (there’s also a vegetarian option). Orders are made in advance and have been selling out daily since they opened.

Italy and Lebanon come together at this new venture between chef Massimo Capra and Paramount CEO Mohamad Fakih. It’s a pizza joint with a twist: expect chicken shawarma and beef basterma as unconventional toppings.

This Afghani restaurant in Scarborough had their grand opening over the weekend. Offering authentic Afghan cuisine, their menu includes ozbaki palaw, the national dish of Afghanistan.

This spot at Bloor and Ossington serves sweet and savoury Brazilian tapioca crepes, which are folded over like omelettes.

Another tea spot, because we can’t seem to get enough, opened near St. Lawrence Market.