Toronto restaurants that opened and closed this week: October 27-November 2 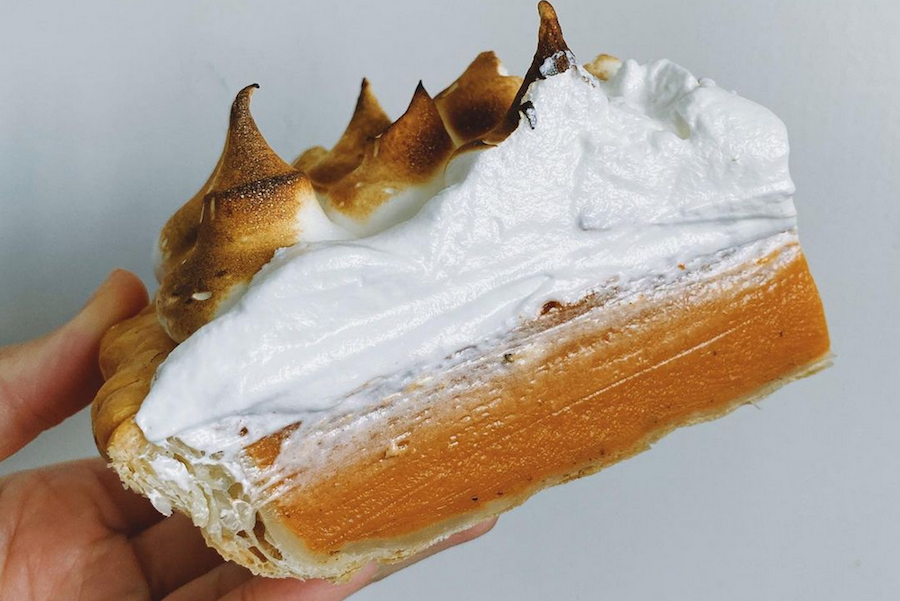 The sidewalk CafeTO patios are disappearing from Toronto streets just as restaurants return to full capacity. Masks, vaccine certificates, contact tracing and plexiglass aside, going out for a meal is starting to feel almost… semi-normal?

Most of this week’s restaurant moves are in the realm of grab-and-go, bakeries and fast food. A buzzy online pop-up that regularly sells out of nostalgic-themed pies is opening a brick-and-mortar location, a long-running bakery on Dundas West has shut and Leslieville has a new spot for subs.

Meanwhile, there has been some interesting news in the corporate fast-food world as two major players known for burgers and fries announce deals that will see chains known for fresh and healthier offerings expand across Canada.

Here are the Toronto restaurants that opened and closed for the week of October 27-November 2.

After 12 years, OMG Baked Goodness has said farewell to Dundas West but the closure is not the end for the business – just this location. In announcing the news on Instagram, owner Lesley Mattina wrote that “the next (delicious) chapter is VERY exciting, so stick around until we can share the details with you.”

The last call for Chalet sauce at Dufferin Mall was Halloween weekend. The Swiss Chalet franchise in the west-end retail mecca officially shuttered at the end of October.

The St. Clair West spot serving up pastes – a cross between Cornish pastries and Mexican empanadas – closed down on October 29. “We started this project with the dream to share our Mexican flavours to all Canada, but we never predict that a pandemic will destroy that,” the owners wrote on Instagram.

The folks at Bathurst Local are creating a mini-empire of businesses at Bathurst and Dundas. The latest is Goodness Sake, a second-floor sake bar that is serving up bottles at retail price, as well as hot dogs and grilled cheese. They’re also launching a private-room karaoke bar with a focus on natural wine later this month called Forever Karaoke.

New Pie Co., one of our favourite new bakeries, is opening a physical location in Stackt Market this weekend (November 5-7). Known for nostalgic and colourful creations like peanut butter and jelly, and birthday cake, the shop will be giving away buns for the occasion and will have new flavours on offer.

Sandwich chain Belly Busters Submarines has moved into the former home of Leslieville shop the Purple Purl, which closed in 2020 after 13 years. The new location opened last Wednesday and is near Queen East and Jones.

Diwali, India’s biggest holiday, is this Thursday, November 4, and we’re already salivating over the limited menu of sweets and snacks at Little Sister Baking. Read about one of the most unique Diwali menus in the city and the personal inspirations behind it here.

If you’ve ever visited the UK on a budget, you’ve probably popped into Pret A Manger, aka Pret, for a quick bite. Soon, you won’t have fly to London (or New York City or Hong Kong) for a “freshly prepared” baguette. The sandwich chain has inked a deal with fast-food company A&W that will see the brand come to Canada as part of a two-year pilot program that will “introduce the Pret brand within A&W restaurants in select markets in Canada.”

Speaking of fast-food companies branching out in to “fresh” food, Swiss Chalet and Harvey’s parent company Recipe Unlimited has announced that it has acquired the remaining 15 per cent minority stake in 22-year-old vegan/vegetarian restaurant and juice bar chain Fresh from Plant Powered Ventures. The corporation’s 100 per cent ownership means Fresh will now expand nationally.