Veganism continues to invade Parkdale this time in the form of vegan beer.The 5700 Inc., which owns Doomies, The. 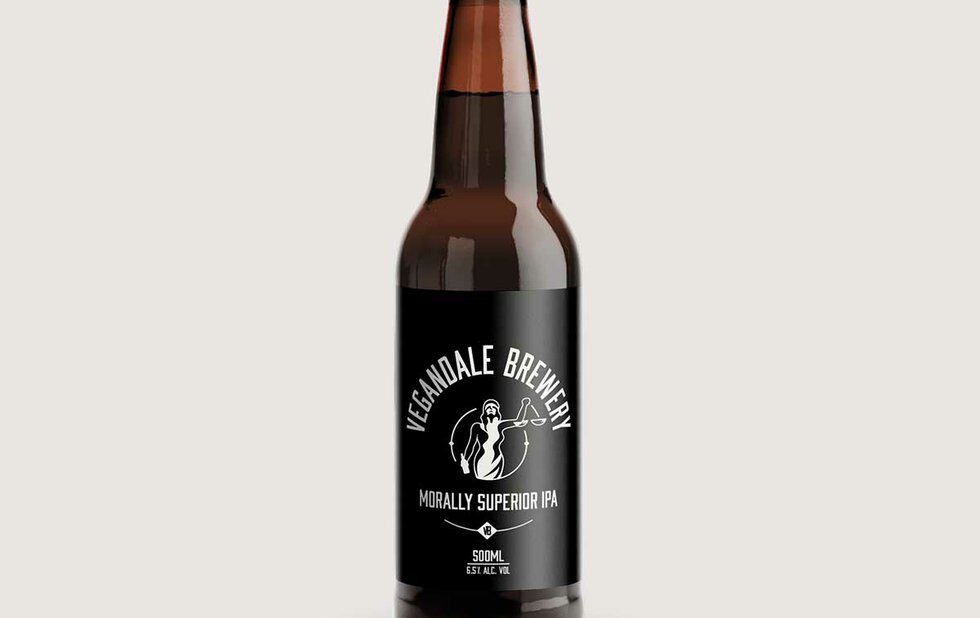 Veganism continues to invade Parkdale this time in the form of vegan beer.

The 5700 Inc., which owns Doomies, The Imperative and Mythology, and runs Vegandale Food Drink Festival in the summer, announced today (July 10) the opening of Vegandale Brewery, an all-vegan brewery and restaurant.

The company is also behind the contentious rebranding of Parkdale to Vegandale.

Were ready to show Toronto that our strong brews match our strong convictions, says Hellenic Vincent De Paul, owner of The 5700 Inc. We have lots of reasons to toast to the end of animal exploitation.

Located at 1346 Queen West (at Brock), the brewery replaces Duggans Brewery, which has relocated to the building’s basement. Michael Duggan, one of the founders of Mill Street Brewery, is a partner in Vegandale Brewery.

In case you thought beer was vegan anyway, while many beers are, some use gelatin and isinglass, which are animal byproducts, in the finings to clarify the beer. Although these finings are filtered out before the final product is bottled, the resulting beer isnt considered vegan-friendly.