Here's what opened and closed between December 15-29, including the Momo House taking over Brothers' old spot in Yorkville 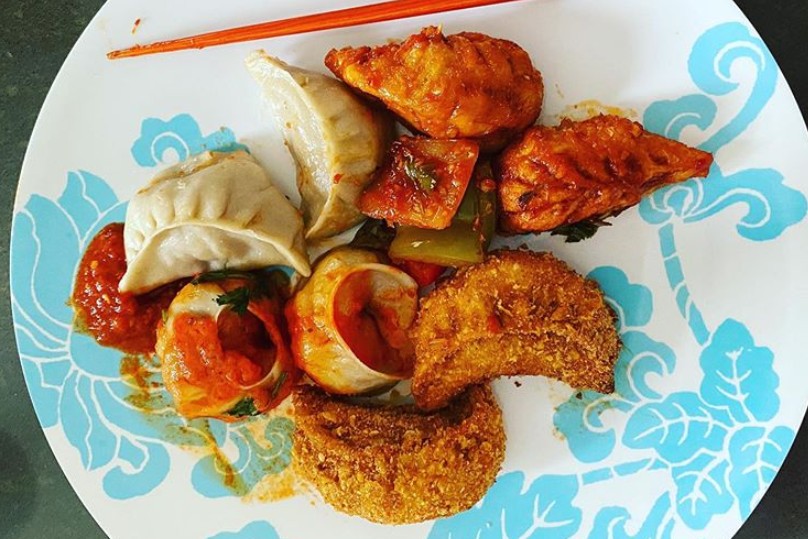 Courtesy of the Momo House

Last week we published our list of 99 Toronto restaurants that closed in 2020. This week we’re playing catch up on all the openings from the past couple of weeks.

As this year showed, people continue to open new restaurants despite the pandemic. Even established restaurateurs like Nuit and Jeff Regular, who own several restaurants across the city accrued debt launching the new location of Pai, which meant they had to open or swallow the debt.

Here’s hoping 2021 is a sunnier year for Toronto restaurants and small businesses in general.

For now, if you want to support some local spots, check out our list of restaurants serving New Year’s Eve dinners for takeout and delivery.

Here are the restaurants, bars and bakeries that opened and closed between December 15-29.

The famous diner’s Front Street location is closing on December 31 “after a long fought effort to remain open.”

The intimate French restaurant in Leslieville announced via Instagram it would take a temporary break for a couple months. “It has been a very trying year, we have shut down, reopened as a general store, takeout, opened a curb side patio, reopened on the inside for about five days… shut down the inside again, searched the world for patio heaters, closed the patio, reopened as a wine shop and takeout again and we are finishing it off with our holiday gifts baskets… all in 9 months. We can not pivot anymore than we have.” The last day of service was December 24.

This spot for countless tacos and carne asada fries opened earlier this year and closed two weeks ago. Their flavours live on at Maizal and Seven Lives.

This Riverside espresso bar closed on December 24 after two and half years. On top of coffee, they served delectable baked goods like blackberry lavender scones and tangerine pistachio loafs.

Mississauga’s first 100 per cent vegan cafe closed permanently on December 20 after five years. The restaurant posted an update on its website stating, “Although this chapter of the Cold Pressery will be closed, new beginnings and opportunities await. We will be taking some time to refocus our efforts for the future.”

This Ossington burger joint opened a new location in the Entertainment District. They’re known for being super accommodating, serving halal, veggie, vegan and gluten-free options and for their double-fried hand-cut fries.

La Rocca opened a midtown location (in Dufflet’s old spot) just in time for the holidays on December 16. The dessert boutique and innovation centre is where they plan on developing tasty new pastries and interacting with the local community.

A new chain of burrito restaurants has popped up around the city with locations near Yonge and Eglinton, Leslie and York Mills and Mississauga. They also serve tacos.

We reported in September that this Parkdale Tibetan restaurant was opening a new Yorkville location. They planned to open in October but the new spot officially launched last week. Momos, a Tibetan dumpling, are the specialty. The Momo House moved into Brothers‘ old home.

Toronto’s milk bubble tea lovers have another spot to get their fix. This chain opened another location at College and Spadina.