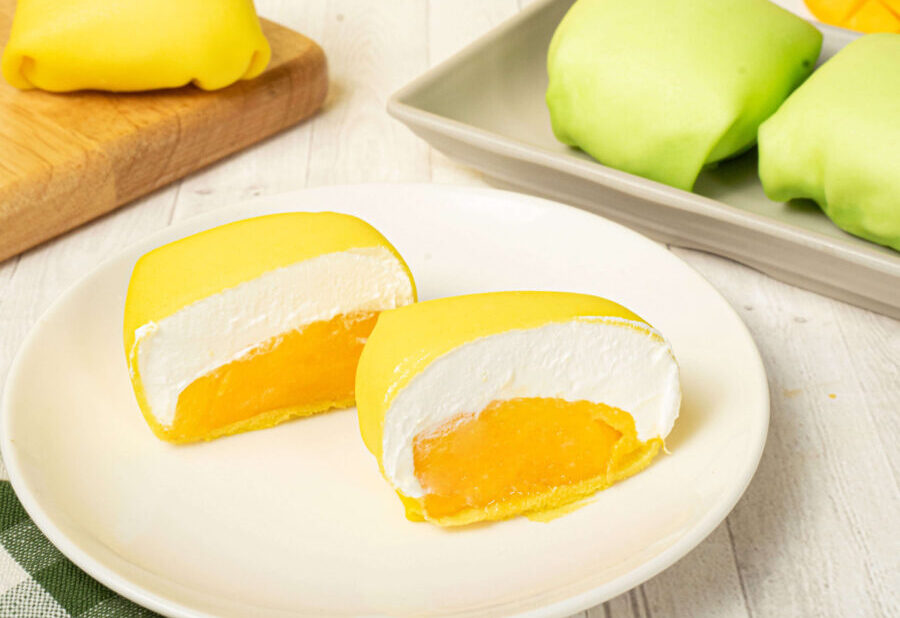 Honeymoon Dessert is bringing its signature blend of sweet and savory desserts to Markham on September 26.

The location is the first in North America for the chain, regarded throughout Hong Kong, China and Macau as the original ambassadors of Hong Kong-style dessert. Honeymoon is known for its often-emulated mango pillow, a layered pastry with fresh mango and vegan cream enveloped in a wispy egg yolk covering.

The 25-year-old company has opened 500 locations internationally. Honeymoon is the latest in an influx of Asian bakeries and dessert companies are popping up around the city, following the success of brands like Uncle Tetsu’s and The Dessert Kitchen.

The menu is heavy on fruit-forward creations, with gelatinous rice, red bean and matcha ice cream. The most sought-after items are tiny, flawless puff pastries filled with fresh mango or durian. Most of what they serve is widely available elsewhere but Honeymoon boasts that it was first to launch this style of dessert back in 1995. 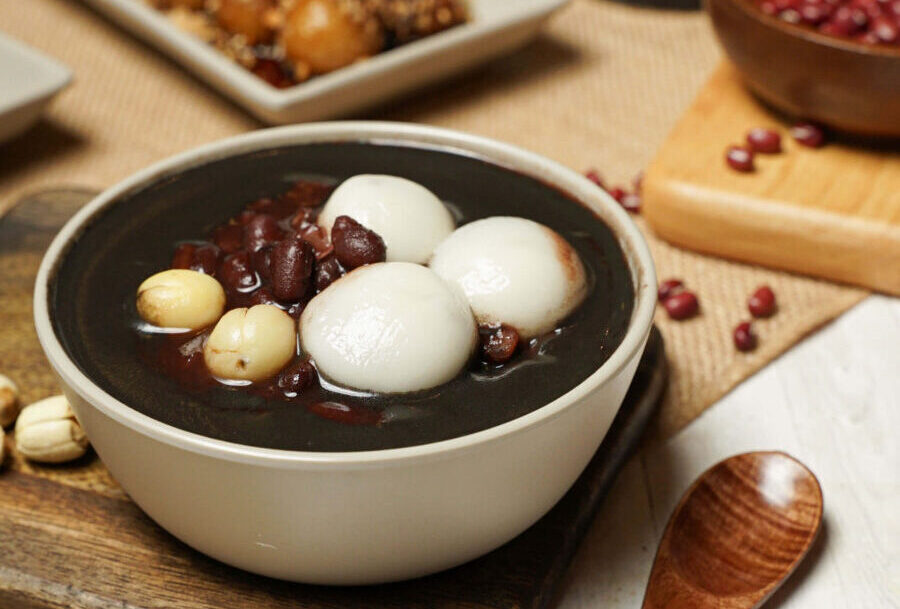 A closer look at the menu

Honeymoon hasn’t veered from the classics over the years, keeping its tried-and-true recipes on the menu. The sesame and red bean soup with glutinous rice balls is a winter staple in Hong Kong. Other hot desserts include the sweet black rice balls in almond tea and papaya and snow fungus soup. Snow fungus, also known as white jelly mushroom, is used in many hot Chinese desserts and soups for its thick, gelatinous texture. 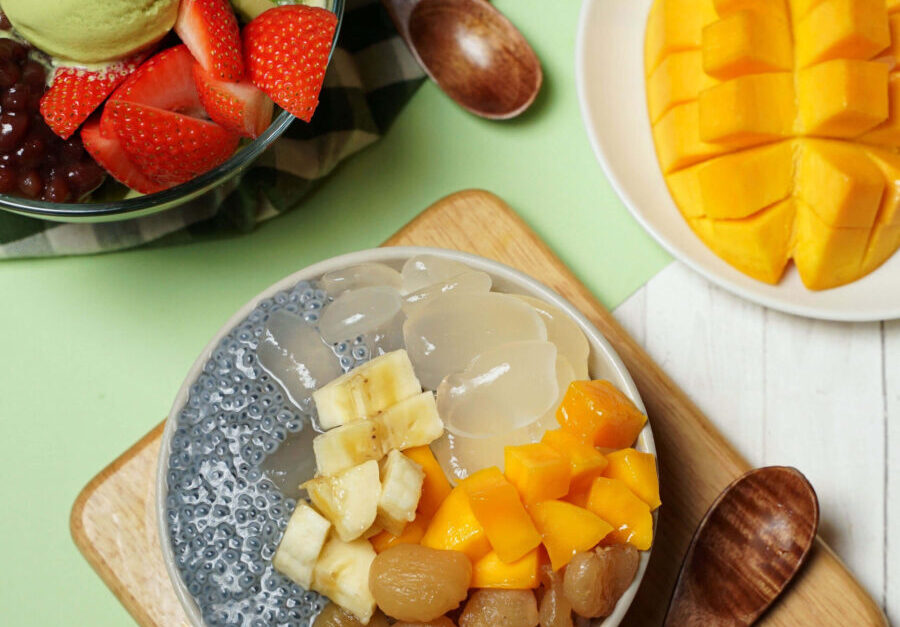 Snow white sago with vanilla ice and topped with mangoes and banana.

There’s a whole section of the menu devoted to mango dishes, a fruit commonly used in Hong Kong-style dessert. Honeymoon will serve everything from mango and pomelo soda to mango milk custard to snow white sago in vanilla ice topped with fresh cut mango. Sago is a starch extracted from the pith of palm leaf stems and used in dishes similarly to tapioca balls. 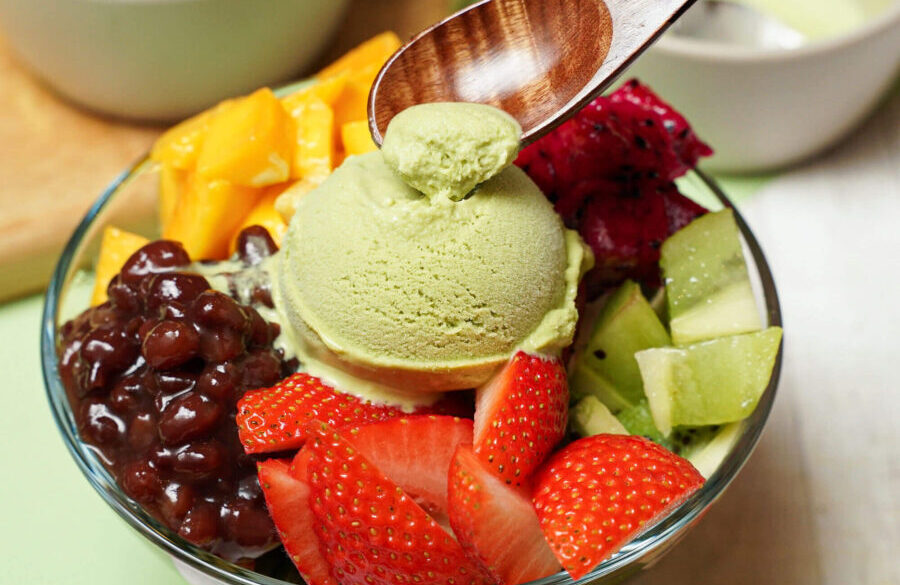 The shop has a range of ice cream dishes: matcha ice cream topped with fresh fruits, vanilla ice cream in red bean soup with grass jelly and mango, pomelo and sago sweet soup with a dollop of ice cream. To round out the menu there is a selection of green and black teas, including rosemary, kiwi, grapefruit and pitaya (more widely known as dragonfruit).