Foodora has a food truck now

And they want to feed you for free this month 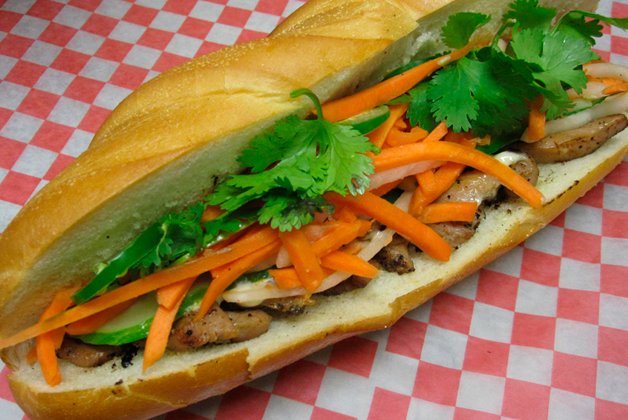 Food courier Foodora is about to bring tasty Toronto eats to the people in a whole new way this month. Instead of relying solely on an army of ever-hustling bike couriers, the company is rolling out in what they’re calling a “pop-up food truck” through October.

Starting this Saturday, October 1 (not coincidentally, it’s also Nuit Blanche), Foodora will be showing off their participating restaurants’ wares in a truck that will appear around the city confirmed include Banh Mi Boys and Barque.

The truck will be open from noon until 8 pm on weekdays, with its whereabouts announced daily Foodora’s Twitter feed. And once you find out where the truck will be, you’ll want to move fast Foodora has promised to give a free meal to the first 100 customers each day.