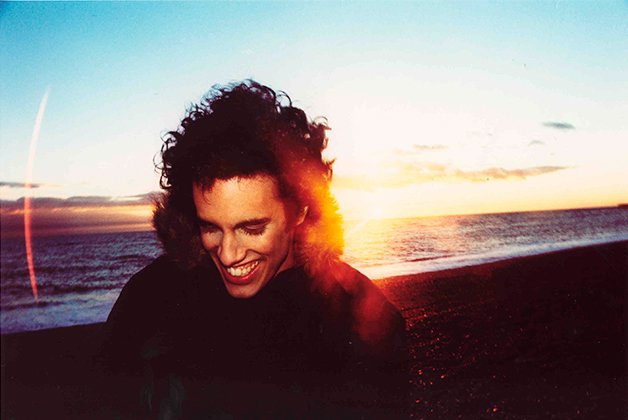 The Foundry series brings together several distinct generations of underground dance music and helps connect the dots between the pioneers of DJ culture and the next wave of emerging talent. The programming is a group effort, each night curated by a different team of promoters and DJs. We spoke to some of the artists and promoters about their choices. (Note: Foundry was originally slated to run at the Tower Automotive Building, but city authorities refused to change the zoning bylaws even temporarily, forcing Foundry to move to 99 Sudbury.

“Shake Shakir is one of the most influential American dance music founders, and one who has consistently injected innovation into Detroit techno and house. Four Tet is a modern UK luminary who synthesizes disparate strains of dance music into cohesive new narratives, simultaneously forging new paths while distilling the essential from dance music’s best.” 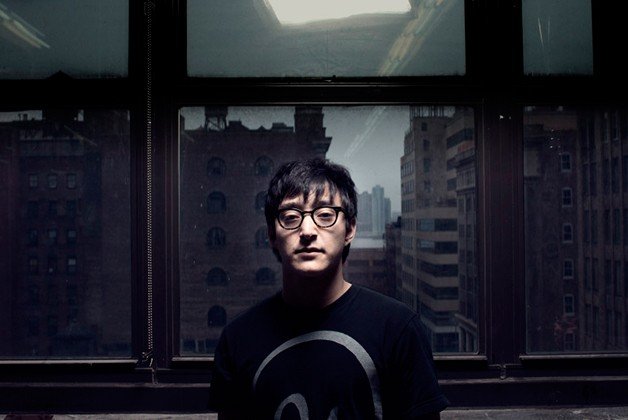 “We wanted to put together a night that allowed some Canadian electronic pop groups to showcase sounds that influenced their own production, so we approached Purity Ring, Blue Hawaii and Austra’s Katie Stelmanis about doing DJ sets. Also on the bill is a live set by Detroit’s Shigeto, whose reputation for beat-driven, richly textured performances fell right into place.” 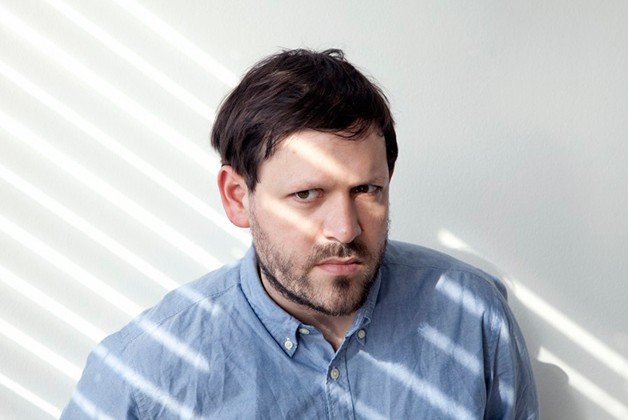 “In many ways the pairing of the deep, introspective house of EFDEMIN and the bass-driven party rocking of Cosmin Trg perfectly represents the spirit of a Breakandenter party, a commitment to the simultaneous intelligence and hedonistic abandon of the dance floor.” 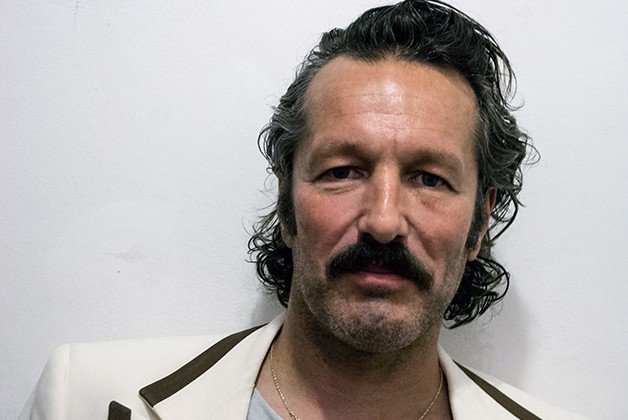 “Write down your preconceived notion of a great party and place it in a paper shredder. Bring the shredded paper with you to see DJ Harvey. As he soundtracks the perfect night of sips, shouts, swings, screams, smooches, swoons and sweats, you may feel compelled to say, ‘I love you, DJ Harvey.’ At this point release the shredded paper in the air above your head like confetti.” 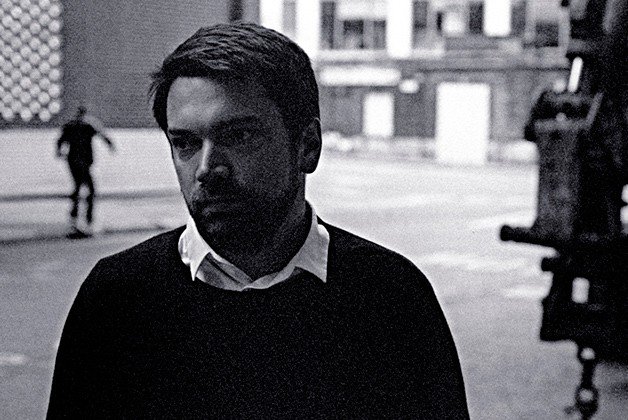 “Both SHED and Skudge represent key qualities that HDIMYF look for in modern techno acts. SHED has found a way to make memorable melodic dance-floor-friendly hits, while Skudge have perfected the art of the loop.”

Kevin McPhee (performing DJ, member of co-promoting Foundry partner How Does It Make You Feel) 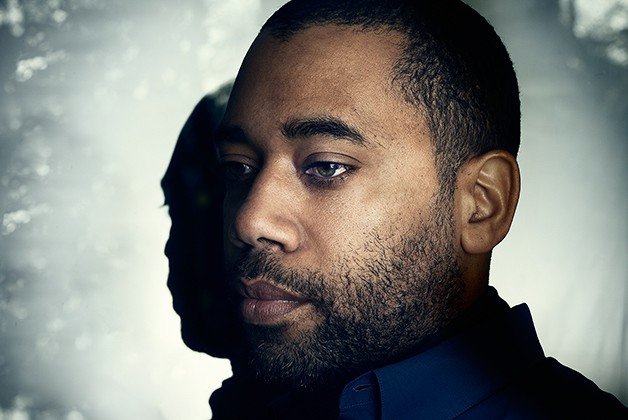 “Carl Craig represents the reason why each of us loves underground music, culture and thinking: it’s this understated yet world-class feeling that Detroit techno gives us that makes us identify with our own humble, world-class mentality which is Toronto.”