First night of Foundry a success, despite location change 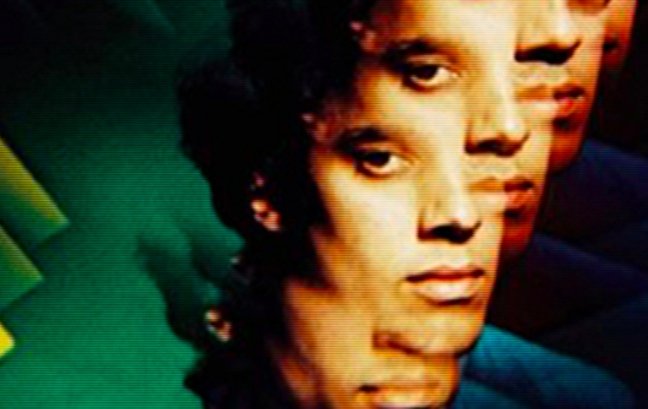 In the rave heydays of the 90s, promoters usually had a backup plan in case their location got shut down, and it was common for an event to move mid-party after rival promoters called in complaints to the authorities.

These days, electronic music events tend to go the official route and get proper permits. Unfortunately, the folks behind the three-week Foundry series discovered that following the rules doesn’t stop someone at zoning from shutting down your attempts at using the imposing Tower Automotive building, despite the fact that the building has hosted several successful events in the past.

Thankfully, the contingency plan was 99 Sudbury: another big warehouse space, but one which has been hosting events for close to two decades and doesn’t require getting through so much red tape. It’s not as impressive at their first pick, but they still made it look and feel great, especially considering the location change was only made official a few days ago.

For the kick-off event, eclectic UK experimental musician Four Tet played a very house-influenced headlining DJ set, which would have surprised some fans familiar with his live performances and recordings, but which fit the 2 am mood in the massive space perfectly.

Detroit veteran Anthony Shakir chose to spin an old-school vinyl set, but unfortunately had to deal with some badly skipping turntables. Still, he dropped some great underground dance floor classics, and provided a good transition between Gingy’s bouncy opening set and Four Tet.

Hopefully things continue to run smoothly for the rest of the festival, as no one wants to return to the antagonistic relationship that used to exist between the city and the electronic music community.