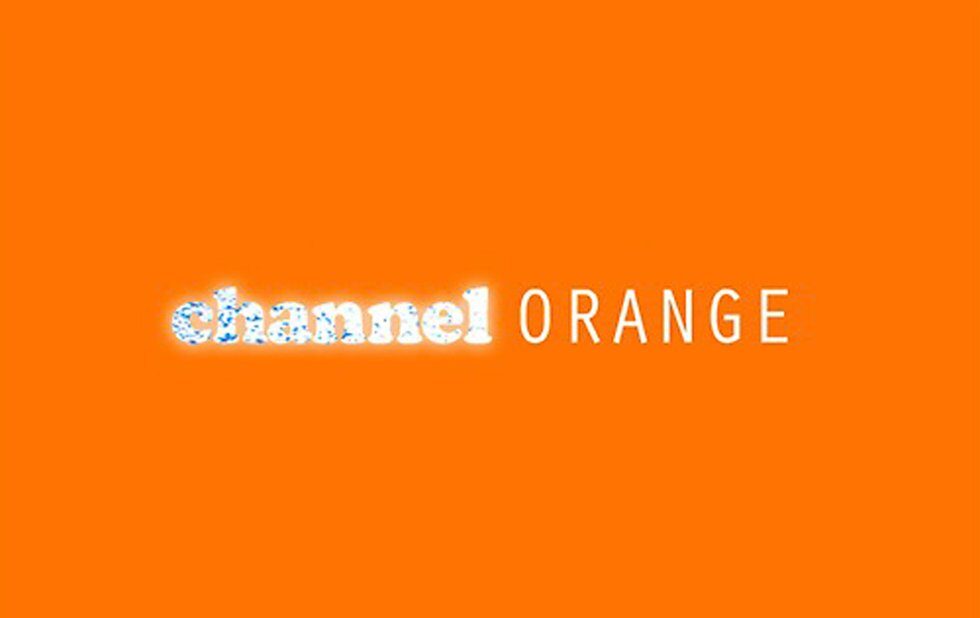 The deeply personal note Frank Ocean posted to his Tumblr page in response to speculation about his sexuality was an indisputably historic moment, but any fears that his private life might overshadow his music are obliterated by his major label debut, which just got a surprise early release. Channel Orange is a stunningly ambitious soul album that establishes Ocean as one of the most creative artists in modern popular music. It’s simultaneously of the moment and an undeniable classic.

It’s easy to see why Stevie Wonder is one of Ocean’s more high-profile supporters: Channel Orange is an R&B concept album in the vein of Innervisions, though it doesn’t rely on cheap throwback clichés to assert its weightiness. There are moments when his unconventional approach to lyrics verges on awkward, but that conversational, impressionistic aspect also makes his storytelling engrossing. You could say the brief interludes between songs aren’t necessary, but they effectively establish mood and movement. His infamous open letter was incredibly brave, but this album is even more of a game changer.