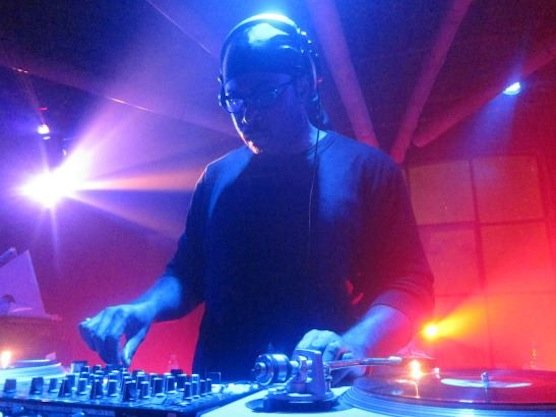 NYC DJ/producer Fred P (aka Black Jazz Consortium) is by no means a newcomer, but it’s only in the last five years that his sound has started to enjoy a wider audience. Cabal was packed by the time he took over the decks, and while a badly skipping final record by the openers, Late Nite Sun DJ collective, made for an awkward entrance, once Fred P started playing it was butter-smooth for the rest of the night.

He specializes in very tasteful deep house, with occasional detours into melodic techno territory, expertly mixed and tweaked. Maybe it was the aromatic smell of the constant stream of coffee being delivered to him in the DJ booth, but the overall feel seemed classier and more elegant than the average peak-time house music set.

Too bad the club’s sound system strained to keep up at times, which impacted the energy level on the dance floor. Prior noise complaints unfortunately means the owners need to do some serious soundproofing before they can start piling up bass bins.