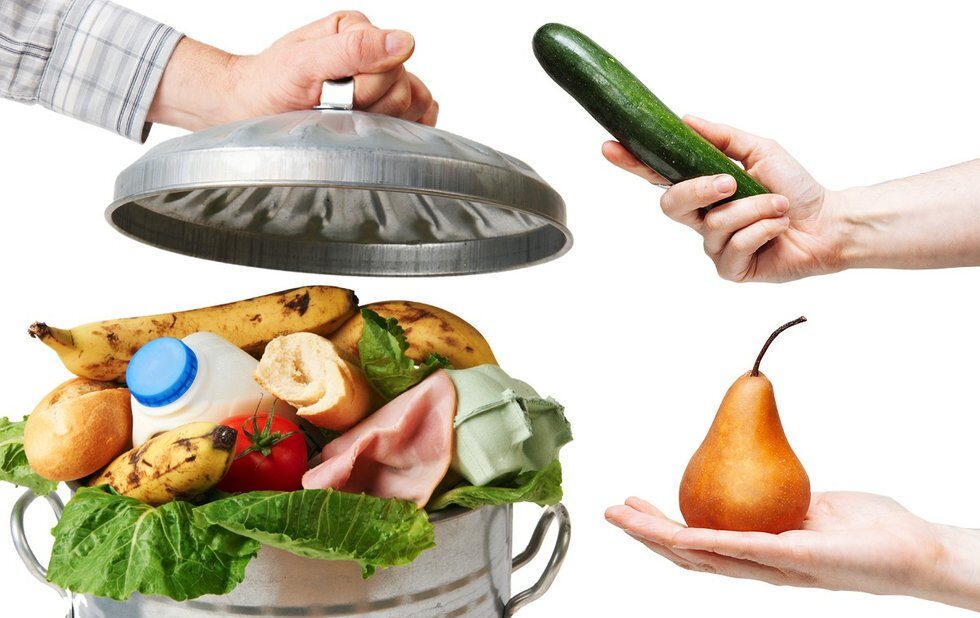 Food insecurity is real for many Torontonians – one in eight, according to recent U of T research. So it’s no surprise that the local sharing economy, which revolves around connecting those who have a surplus of goods with those in need of them, is evolving to address the issue.

Take Bunz Trading Zone, for instance. The Facebook trading group famously began when its founder was too broke to afford groceries and now boasts a Food Zone where members post extra groceries or prepared meals.

Recently, the group made headlines when a member spotted dumpsters full of still-edible carrots and cartons of milk behind a Walmart in Etobicoke and called on fellow members to complain to the store.

Requests for food from hungry Bunz members, meanwhile, remain common. Group member Kate Salter was so struck by the cries for help, she posted the following note on its Facebook page: “I will always provide food to anyone who has little or no cash. I’m an excellent cook… also willing to share my groceries and food from my garden.” She also promised two tokens for the trip to and from her place, if needed, and said that any help would remain confidential.

That post spurred a wave of requests, and as she delivered the food over the next few days, she realized the value of a discreet, one-on-one food-sharing model.

“When I offer to meet them in a neutral location, people who are experiencing food insecurity but are uncomfortable or hesitant to try drop-in centres, meal programs or food banks are able to access fresh produce and healthful foods with relative ease,” Salter writes via email.

As she continued posting about her efforts, she was soon swamped with requests. “In the first week I realized that I wanted to grow this into a sustainable initiative.”

Now, under the banner GoodFood Help (goodfoodhelp.com), Salter and several co-volunteers are delivering food to hungry Torontonians while refining and expanding their model.

Requests continue to pour in, but so have offers to bolster the initiative. Two farmers’ markets are interested in donating surplus food, and a few organic food operators are offering a weekly donation. The group is also collecting cash donations via their website, and is currently on the lookout for volunteer and donations coordinators, as well as a CPA to act as treasurer.

The group aims to drop fresh fruits and vegetables, packed inside an unmarked black bag, within five days of an initial request, or in 12 hours if the recipient is currently without any food source.

“We aren’t trying to be the next Stop or Second Harvest. Those are incredible services that are well established and serve this community with such amazing reach and dedication,” Salter says. “We are just trying to provide a distribution model that makes it easier and more comfortable for people during a stressful time.”

While a few food distributors have stepped forward, untold amounts of food – like those carrots behind Walmart – still end up in landfills. Josh Domingues hopes he’s created a potential solution: Flashfood (flashfood.co), an app meant to connect food with a short shelf life and people who can buy it immediately. Currently in the development stages, the app is set to be released to the public by August 1.

Here’s how it works: grocery stores, restaurants and catering companies post an item on the app with a photo, estimated expiry date and pickup location. (Stores can also label items as only available through the app.) It’d be heavily discounted – the app minimum is 60 per cent, Domingues says, while the target discount for all items is 75 per cent.

Users then receive an alert about a deal in their area and can purchase the item immediately through the app and arrive later that day to pick it up.

Domingues says he has about 15 restaurants signed on already, with one major Canadian grocery chain about to finalize its involvement.

“We believe that once one chain signs on, there’s going to be a trickle-down effect, and they’ll all want it,” he says. “They’re trying to reduce shrink [product loss] in each department, and it’s almost idiot-proof for them to use.”

Some may be squeamish about products close to their sell-by date, but Domingues notes that expiry dates on grocery items have much more to do with flavour and saleability than with actual food safety, and items like meat can be frozen immediately for later use.

Though charitable initiatives exist for companies to donate food to the hungry, Domingues says many businesses are reluctant to adopt them because of the cost and logistics involved. It’s simply easier to throw food away.

That’s a problem on a number of levels. While food insecurity is rampant, Domingues says, the grocery chain that’s considering using Flashfood threw away $66 million in food last year.

And when food goes to landfill, it often rots in an anaerobic state, producing methane gas.

“If food waste were a country, it would be the third-largest producer of greenhouse gas, behind China and the States,” Domingues says. “It’s upsetting. It’s heartbreaking.”

That’s why when Flashfood launches, he wants to send staff around to food banks, shelters and hunger outreach groups – for free – and teach them how to use the app to beef up their resources.

Correction: An earlier version of this story erroneously referred to Josh Domingues as Josh Rodrigues.