Celebrate the College St. venue's anniversary on December 15 with performances by Fernandez, Sultans of String and more 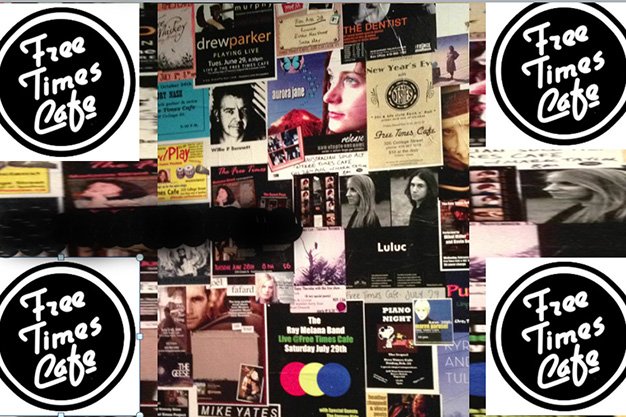 Founded by Judy Perly, the venue has hosted singer/songwriters like Ron Sexsmith, Emm Gryner, Laura Fernandez and Sara Slean and is well known for its latkes and Sunday brunches featuring live klezmer and Yiddish music. The anniversary party has performances by Fernandez, Sultans of String, Freeman Dre and the Kitchen Party, Rory Sinclair, Noah Zacharin, Brian Gladstone and Toni Quarrington among others.

“The 35th anniversary is a validation of the lasting result of alternative creative business endeavours,” Perly tells NOW. “Free Times is a place for real food, real drink and real art and music, affordable by all. And it shows the potential for a woman in a mostly male business. Thirty-five years means that my way is successful.”

Doors open at 6 pm. $20 for the show, $35 for the buffet dinner. A second set takes place at 9:30 pm, and cover for that is $12. A free open mic night also celebrating the anniversary takes place Monday(December 14) from 4 to 9 pm featuring hosts from the last 32 years. freetimescafe.com.