Mac and Cheese 4: The Appetizer 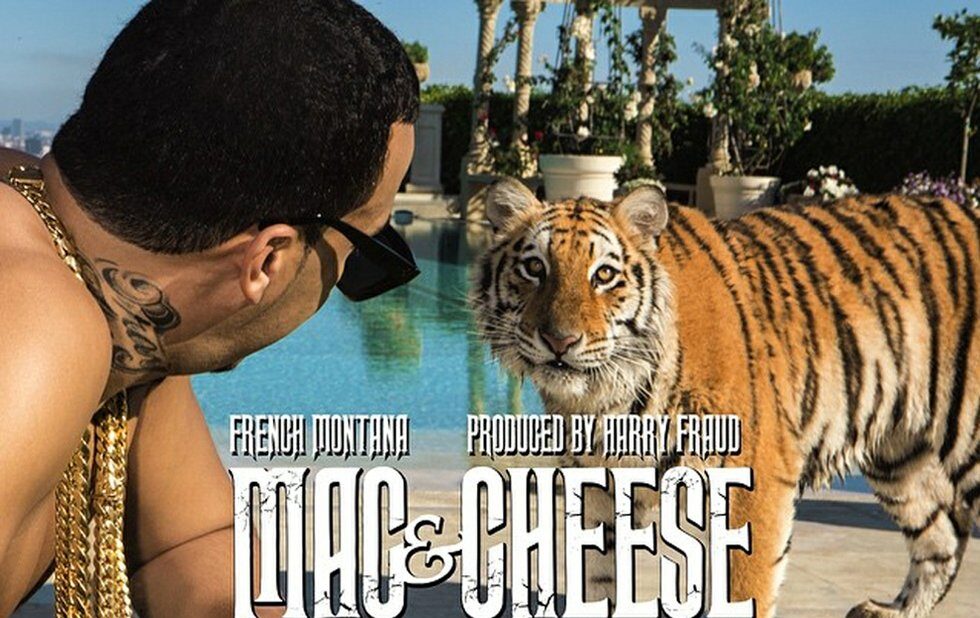 French Montana’s collaboration with Harry Fraud, perhaps New York City’s most exciting rap producer, is strong enough to wipe away the sour taste left behind by Excuse My French, Montana’s commercial and critical failure of an album from 2013.

On How You Want It, Montana raps emotionally naked revelations (“I was high in that court when Max got sentenced”) over Fraud’s retro-revivalist production, which sounds as much at home in 2015 as it would in 1995. Here, Fraud’s measured hi-hats, jazz horns and sped-up soul samples accentuate French’s strengths: his gift for melody, his droning hooks.

The tape’s high point comes at the end, on Playing In The Wind II, where Montana examines with stone-faced sincerity the extreme duality of his Ciroc-pitchman-and-dating-a-Kardashian success (“Frank Lucas or Blake Griffin? / St. Thomas or San Quentin?”) and his criminal past.