Plus, free burgers at Big Smoke and the Steven Davey special at Chippy's 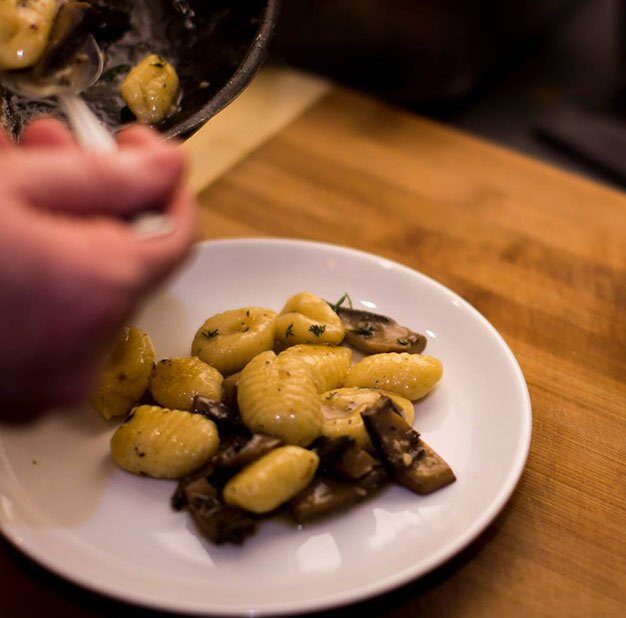 Perhaps the corner spot at 226 Queen West (at McCaul) will shake its cursed reputation with the arrival of fish-and-chips franchise the Battered Fish. (Are we yea or nay on the name?) The company, with seven outlets in Nova Scotia, is launching its first outside that province. Will it do well? Over at Spadina, the relatively new Fresh Off the Boat (again with the names) is doing fine, so who knows? Maybe 2015 will be the year fish-and-chips gives burgers a run for their money on Queen West.

Another corner spot that can’t seem to keep a long-term tenant is seeing some action. Fat City Blues, a New Orleans-style restaurant and bar from the people behind Parkdale’s Small Town Food Co. and a former bartender from the Drake, is coming to 890 College (at Delaware). Follow its Twitter handle @fatcityblues for updates.

Back on Queen West, signs for a Persian takeout place called Chelo & Co. are up at 811 Queen West (at Manning), where Apalla Indian Cuisine once was.

Replacing Bloordale’s Ortolan restaurant is The 47 (1211 Bloor West, at Margueretta), a late-night snack bar with wine, craft beers and a cider tap serving food till 2 am. Expect ever-changing plates like grilled squid with an almond-garlic-tomato sauce, pork souvlaki with house-made tzatziki, and crepes made from chickpea flour.

In more fish-and-chips news, Chippy’s (893 Queen West, at Gore Vale) is paying tribute to late NOW Magazine restaurant critic Steven Davey with two menu specials. The first is two-for-one haddock and chips every Thursday and Friday at the shop. The second is an online special: first-time customers get $5 off a minimum $25 order.

To celebrate the reopening of its King West location, Big Smoke Burger (573 King West, at Portland) is giving out free burgers, fries and pop on Tuesday (February 17) from 11 am to 2 pm. In return, patrons are encouraged to make a donation to the Toronto Kiwanis Boys & Girls Club, and Big Smoke will match every dollar donated.

Know of any openings, closings or what’s the best place to eat your feelings this weekend? Email food@nowtoronto.com.