NOW MagazineMusicConcert reviewsFriendly Rich & the Lollipop People at the Horseshoe

Friendly Rich & the Lollipop People at the Horseshoe 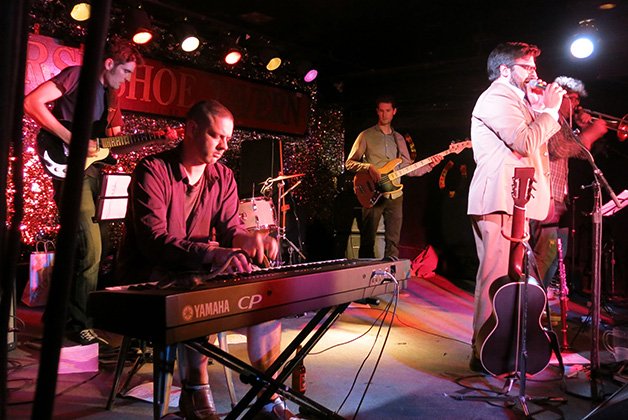 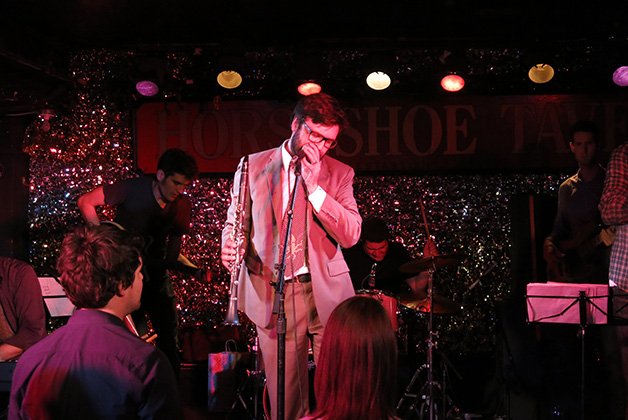 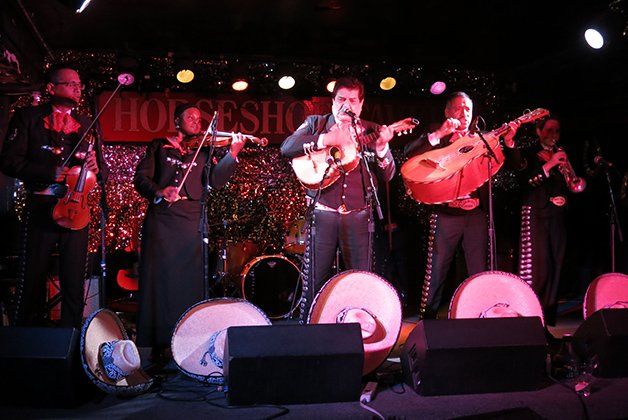 Friendly Rich & the Lollipop People don’t play conventional songs. They do bombastically theatrical musical numbers that push past the boundaries of making sense, into the terrain of entertainingly absurd.

At the release party for Bountiful (Rich’s 10th CD), the artist seemed intent on demonstrating that idiosyncratic stage craft is old hat for him. He roped the audience into an improvised dance involving the “snowman” and “crotch rot” and everything he touched – including a pitcher full of water – became a prop, making it slightly surprising when he actually played his instruments (clarinet and guitar).

The band kept throwing the audience sonic curve balls – a long, droney trombone solo from Steve Ward, creepy looped breathing noises – between blasting through klezmer lines and dance tunes. With song titles like Penis Suitcase, it’s perhaps a blessing that one couldn’t make out the words.

Each of the three openers proved sympathetic to Rich’s vision in different ways: the Viva Mexico! Mariachi ensemble played dramatic party music, conveying joy through sadness Gregory Pepper, alone without his Problems, emphasized eccentric lyrics while Peterborough’s Silver Hearts – another sprawling, orchestral folk-rock band – were the highlight of the night and should have played a longer set.