The Philanderess, All Our Yesterdays and Summerland wowed us 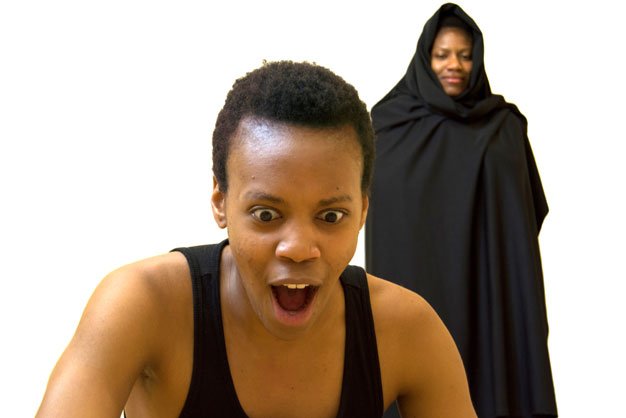 All Our Yesterdays was a terrific Fringe surprise.

This year’s Fringe Festival was one of the smoothest-running in recent years. The weather wasn’t hot and humid, rain was minimal, and venues didn’t seem plagued by many latecomers insisting that because they’d driven down from Thunder Bay to see their niece in a show they should be let in after it had started.

With 148 shows in 28 venues from July 1 to 12, viewers had plenty to see. Audiences took full advantage of the wealth of local, national and international theatre and dance.

This record-breaking year, Fringe artists received over $467,000, and audiences bought more than 64,000 tickets. At the Visual Fringe, the artists took in $17,000. Even Tip The Fringe donations were high, the plastic watering cans at venues filled to the tune of $40,000.

Not every show was an artistic success, but even then there were surprises, like the folks behind the Fringe bomb Everyone Loves Sealand mounting a campaign that embraced their bad reviews. That’s the spirit!

But the highlight of the Fringe is discovering unknown (to us anyway) artists whose work marks them as creators to watch. Sophia Fabiilli‘s The Philanderess, featuring the playwright in the title role, is a terrific contemporary feminist rewrite of Shaw’s The Philanderer, while Chloé Hung‘s All Our Yesterdays, about two Nigerian schoolgirls kidnapped by Boko Haram, still resonates days after we saw it.

Anika Johnson, Barbara Johnston and Suzy Wilde‘s musical fantasy Summerland ran previously at Wexford Collegiate, but the shortened site-specific version for the Fringe was a justified hit, part of its success due to the young, talented cast. And we’re sure the members of the sketch troupe Dame Judy Dench, who put on That’s Just 5 Kids In A Trench Coat, will be popping up in the comedy scene for a while. 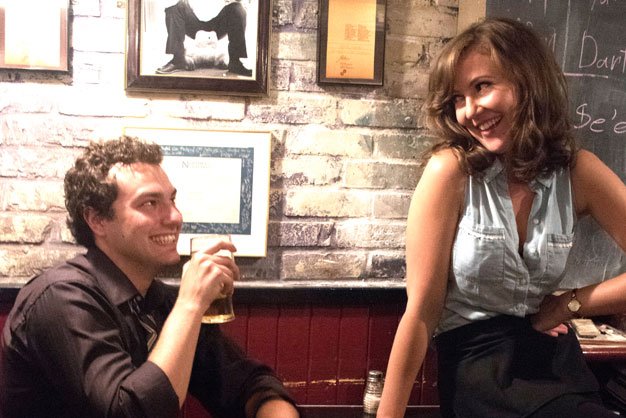 A Man Walks Into A Bar walked away with great word of mouth.

All Our Yesterdays Buckle My Shoe Deadmouse: The Musical Hamlet… A Puppet Epic A Man Walks Into A Bar The Merry Wives Of Windsor Morro And Jasp Do Puberty People Suck The Philanderess pool (no water) Served Skunkweed Summerland SwordPlay: A Play Of Swords That’s Just 5 Kids In A Trench Coat 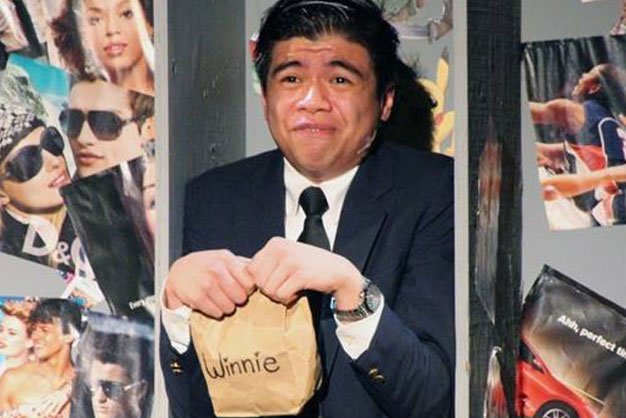 Summerland gave us something to dance and sing about. 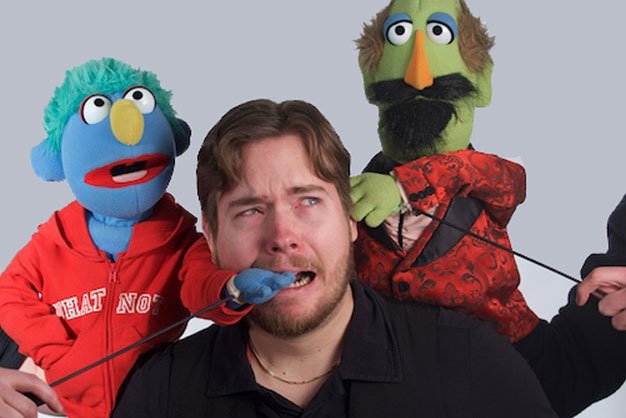 Check out all of this year’s Fringe reviews here.