The Patron's Picks shows from the Toronto Fringe have been announced. The shows with the highest ticket sales get an. 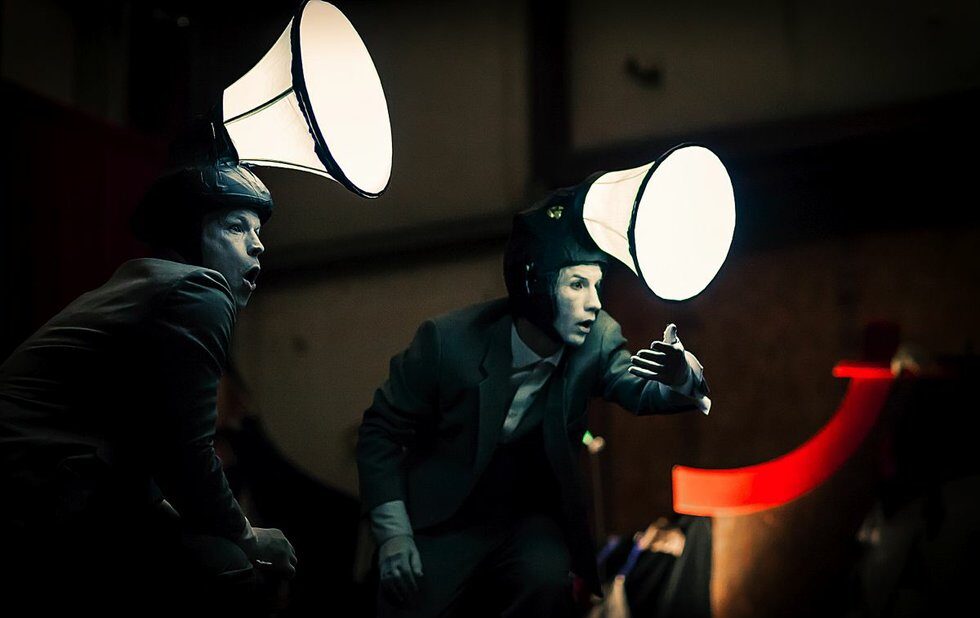 The Patron’s Picks shows from the Toronto Fringe have been announced. The shows with the highest ticket sales get an extra performance on Sunday. This only applies to shows at regular Fringe venues, not site-specifics.

Here they are, in order of performance time on Sunday (July 16):