Another Fringe has come and gone - 150 works over 12 days in what turned out to be a record-breaking. 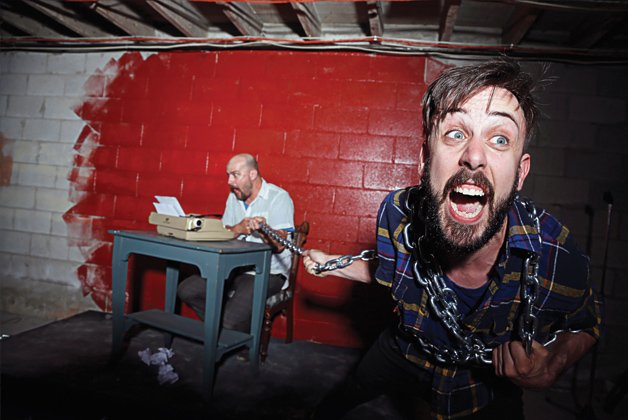 Tim Walker (left) and Colin Munch play in Punch Up 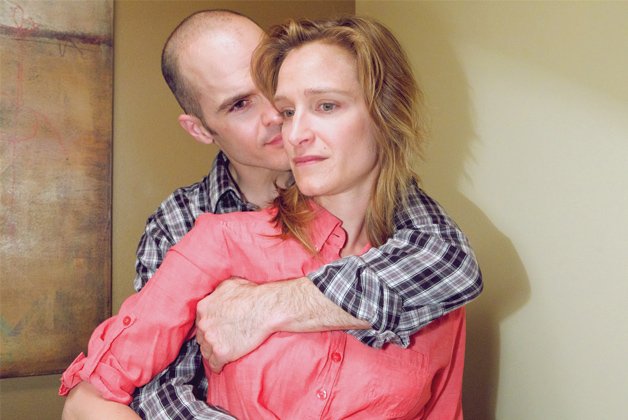 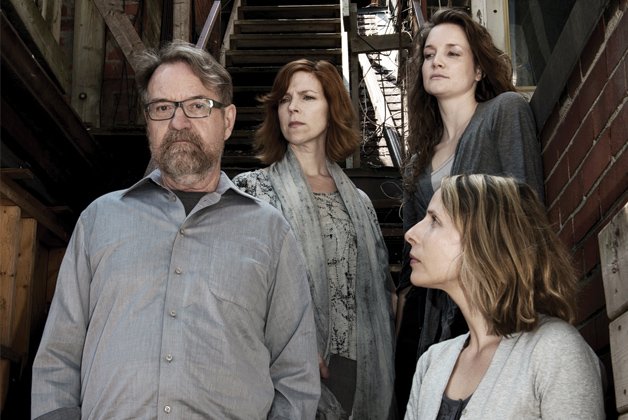 Another Fringe has come and gone – 150 works over 12 days in what turned out to be a record-breaking year at the box office.

Thankfully, Mother Nature played nice. There was nothing like last year’s flood to contend with, and perhaps the box office returns were strong because of that and the high quality of shows.

This year’s Fringe artists received $438,000, with audiences buying over 59,000 tickets during the festival. At the Visual Fringe and AlleyPlays, the artists took in over $10,000. Even Tip the Fringe donations were high: the plastic watering cans at venues were filled to the tune of $36,000.

Speaking of box office, all Fringe tickets this year were on sale before the festival started, a fact that was publicized, but probably not enough.

In the past, 50 per cent of tickets were available for pre-sale and the rest available at the door, which meant that everyone had a chance to catch a hot production. For the first few days of the festival, many theatregoers weren’t aware of the new policy and showed up hoping to buy tickets to well-reviewed shows and those with good word of mouth. Sometimes nothing was left, especially in small venues, though house managers were good about creating waiting lists just in case a seat or two became available.

The people hit hardest, it seems, were those who’d invested in five- or 10-show value packs. Those passes had to be used at the door to secure a ticket and proved useless for already sold-out shows.

Some rethinking has to be done, please, on how many tickets go on sale early and what’s available at the door. The important online buzz about shows, one of the defining elements of the Fringe, felt curtailed this year.

On the other hand, the Fringe’s new app was a success. Many people said they preferred using it to the actual program.