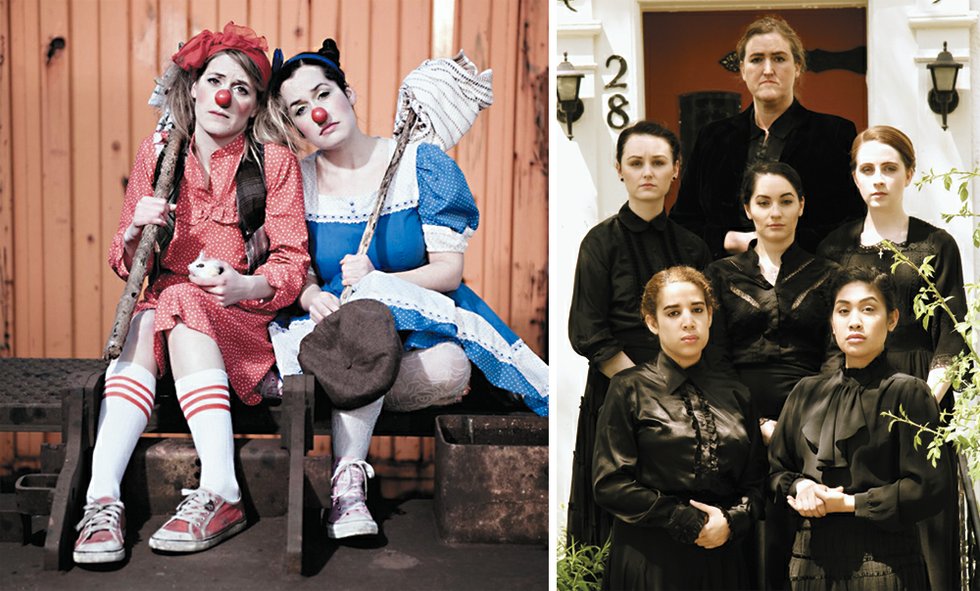 Of Mice And Morro And Jasp (left) was one of the Fringe’s best new plays. The House Of Bernarda Alba (right) had one of the best ensembles. 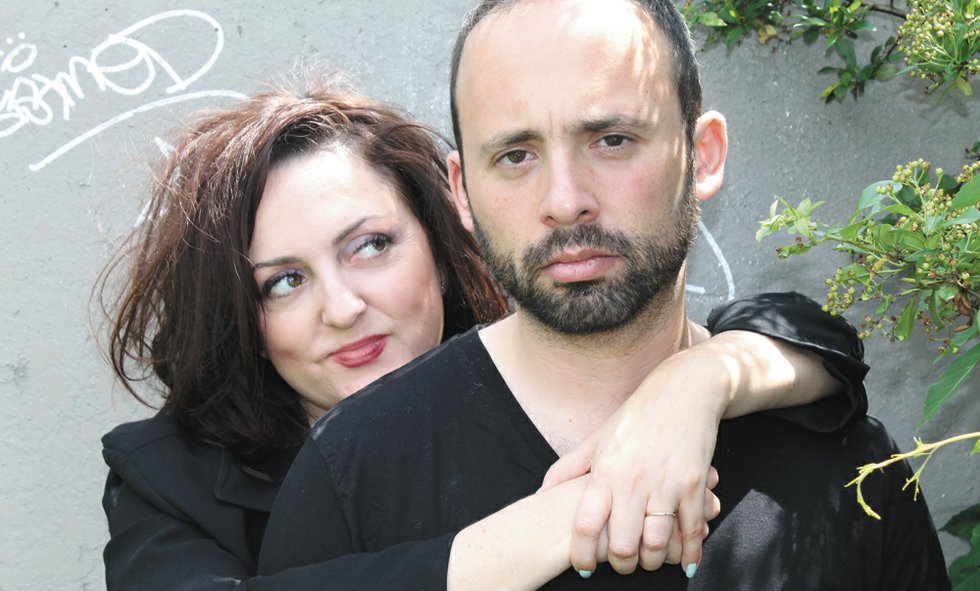 The 2012 Fringe Theatre Festival, which ended July 15, proved pretty hot, and not just because the temperature got into the 30s almost every day of the 12-day event.

The heat extended to the crowds and the box office from the start of the fest. Ticket sale grosses on opening day – $14,000 – were the highest in the Fringe’s 24-year history.

The newly organized Artists Alley, leading to the Fringe Club behind Honest Ed’s, was hopping throughout the fest, with visual artists, 10 alley plays, an open-mic stage and rotating local food vendors taking part in the activity. The visual artists made more than $13,000 through the sale of their work, a 400 per cent increase from the previous year.

Though there were 13 fewer companies than last year, ticket sales for 2012’s 155 productions were strong, with many productions nearly selling out their houses. The Fringe sold over 59,000 tickets, and more than $450,000 was returned to the artists, who get all their box office receipts.

Since the Fringe began in 1989, Fringe artists have pocketed almost $6 million. It’s not just the festival artists who benefited from the festival this year’s Tip-the-Fringe watering cans were filled to the tune of $43,000.

The Tempest… A Puppet Epic!