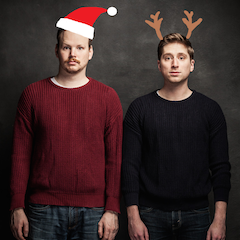 At the top of their hilarious holiday show parody, local comedy heroes Peter Carlone and Chris Wilson (aka Peter N Chris) tease the audience. “We’re going to make you sit through a Christmas show! they say.

Sit through? More like continuously laugh your ass off for an hour.

As those who have seen the celebrated duo know, these sketch and improv masters bring the funny like no one else, and here they deliver a giant Christmas present six months early.

Their yuletide send-up loosely follows the old Dickens chestnut referenced in the title, but with tons of zany detours corrupting classic Christmas songs and movies that showcase their wild imaginations and top-notch physical comedy skills.

Hilarious moments abound, but a few that stick out include an awkwardly literal recreation of Jingle Bells, a very dark and violent take on Frosty The Snowman and side-splitting nods to Home Alone and Die Hard.

This year at Fringe, give yourself the gift of Peter N Chris.

Façadism: a self-guided tour of some despised examples of heritage preservation 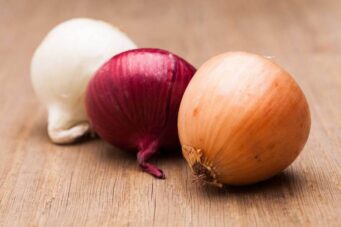