NOW MagazineNewsFringe review: Alone In This Together

Fringe review: Alone In This Together 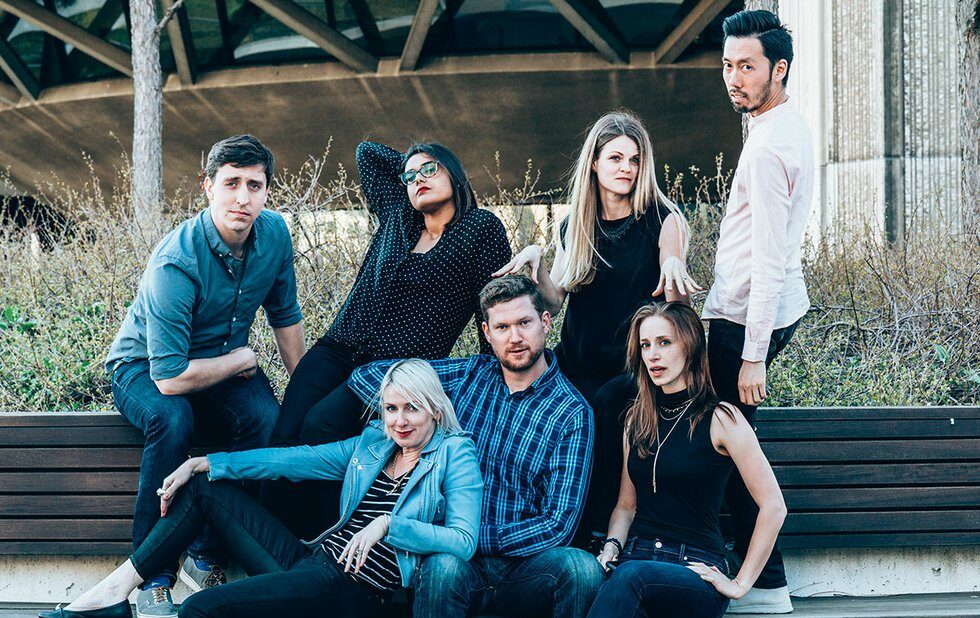 Alone In This Together feels like a Second City mainstage revue transported to the Fringe, and thats no coincidence. The seven members of Not Oasis were put together at the sketch comedy institution’s conservatory, while mainstage veteran Nigel Downer directs the show. But this isnt some Second City B team.

The writing is sharp and often hyper-local, covering topics like the giant rubber duck, the CN Tower and even the no-latecomers policy at the Fringe. The cast is diverse enough to authentically cover topics like the differences between quarter- and mid-life crises (a musical number, naturally), trying to get hired with an ethnic-sounding name, the underlying racism of Cards Against Humanity and interracial dating all without anything seeming shoehorned in.

There are no weak links in the troupe, and every actor gets a chance to shine. The show is often physical and extremely well-choreographed, especially in an early sketch that sees a couples argument playing out in a game of Mortal Kombat (acted by King Chiu and Jennifer Ashleigh Lloyd, perfectly synched to both Jordan Armstrongs music and in-game sound effects).

Aside from a non-starting premise about penis CPR and an EdgeWalk/Manchu Wok groaner pun, almost every sketch works, so much so that its hard to pick a specific highlight.

That said, a fourth-wall-breaking monologue by Shohana Sharmin about the outsider anxiety felt by second-generation Canadians ticks all the show’s boxes: its poignant, fresh, smoothly orchestrated and laugh-out-loud funny.