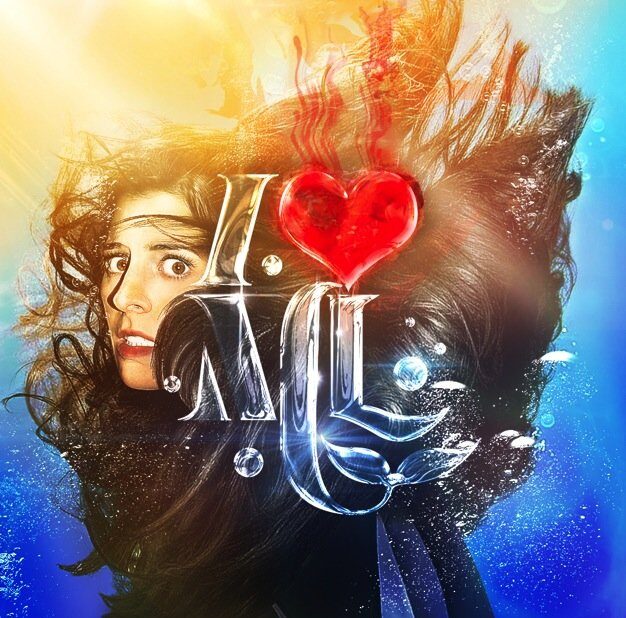 Marshall Lorenzo is a talented sketch comic and writer, but his incomprehensible, silly-but-not-funny musical about the fishy goings-on at a marine mammal theme park is as doomed as, well, a beached whale.

The show has already run into hot water about its title. It has more serious problems than that, though, starting with its plot, about a nasty SeaLand CEO (Maren Sigson) who’s dealing with a recent employee death, some angry activists and a buyout offer by a rival organization called SeaWorld. The CEO is also harbouring something secret, which one of her trainers (a game Kris Bowman) and her maintenance crew (Lorenzo and Nicky Nasrallah) soon discover.

The sound system is so bad that many of the lyrics are inaudible. It’s easier to hear Lorenzo’s dialogue, especially without the persistent disco beats (why disco? Is this supposed to be set in the 70s?). But even that proves a mixed blessing. One bitchy character compares Chaka Khan to Chaka… um, let’s just say this sea world contains the C-word.

The same level of respect to women extends to a trio of scantily clad women called the Dolphonics, performed with sass (but little musical feeling) by Chelsea Larkin, Laura Tremblay and Shakura Dickson. Gays also get skewered relentlessly in Nasrallah’s sequin-shorts-wearing flaming (and unfunny) stereotype.

And then there’s Gillian Bartolucci‘s animal rights activist, who besides suffering a rom-com style makeover late in the show gets to perform a crazed, but watchable, dance sequence with Bowman. (Her manic choreography is one of the highlights.)

It’s up to director Shari Hollett to tie all of this – including a finale that riffs on The Grapes Of Wrath and has the line “You couldn’t merge a fart!” – together. Of course it’s impossible. Lorenzo’s show – with poppy, banal music by Paul Crocker – is like a drowning person thrashing about recklessly in the water. Try to save it and you might just go down yourself.