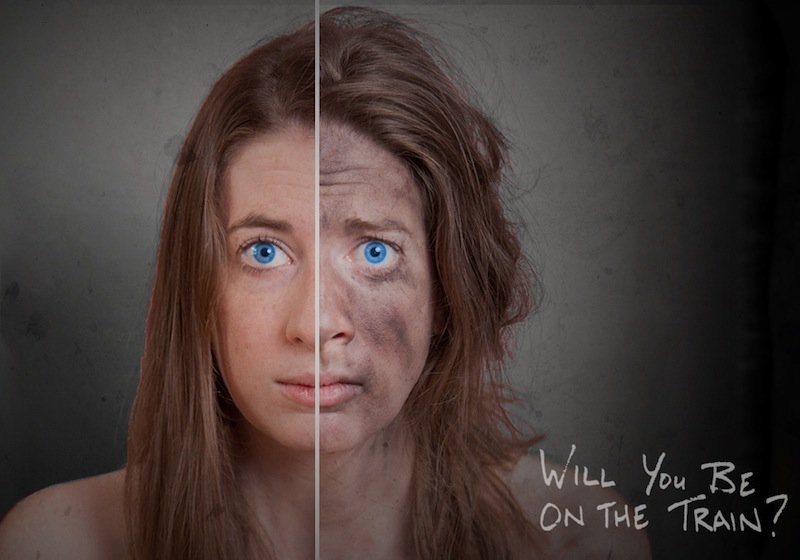 Expat American Celia (Kat Haan) and Scotsman Rhys (Ross Somerville), both nursing relationship wounds, meet on a park bench in Paris waiting for the last train to Rome. But this is no typical romantic drama, since theyre living in a nuclear winter and the end of the world is imminent. This is literally the last train to Rome.

Lisa VillaMils script is subtle in the way it imparts information about the two characters, who, along with their suggestive dialogue, get monologues that fill in some of their backstories. The actors are superb at internalizing their characters guilt and remorse.

But I wish there were more details about this post-apocalyptic world and the pair’s reactions to it. Director Liz Thalers production is odd, especially since the two seem relatively unscathed physically, even though there must be mass chaos in the setting, where a lotto determines who gets to board the train.

Ironically, the frigid St. Vlads space adds a bit of authenticity to the show, since youll be shivering along with the characters.