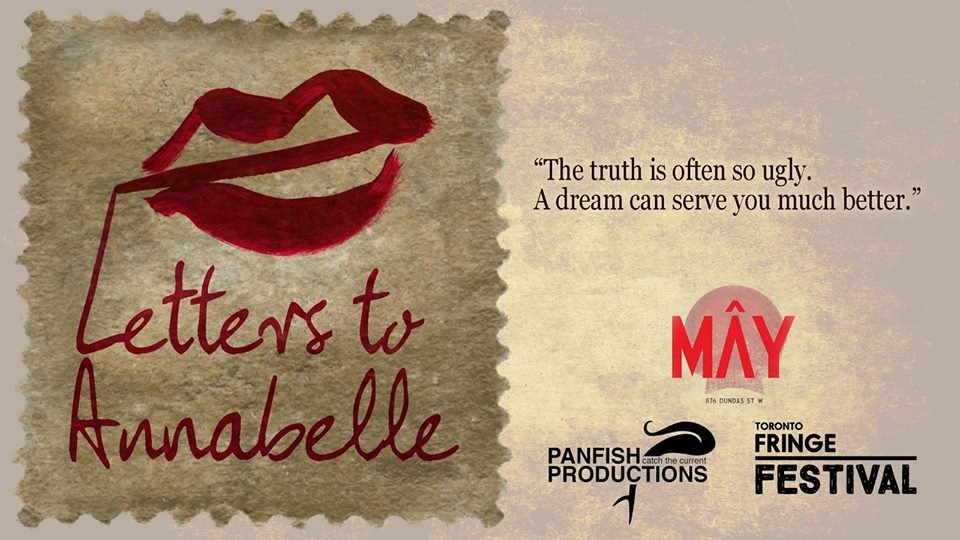 Liam (Kyle Bailey), a Canadian soldier whose one night stand with a woman named Annabelle helped get him through the trenches of WWI, looks for her afterwards in Stephen Joffes well-intentioned, but flawed script.

The site-specific venue, MAY, stands in for the Prohibition-era speakeasy where Liam first met Annabelle, whos now nowhere to be found. Gradually, hes drawn into this underground world, hired by the bars owner, Louis (Alexander Thomas), to do some gangster business, and forms a bond with one of its dancer/escorts, Margaret (Vanessa Trenton).

There are lots of confusing elements in the script, including Liams complete lack of physical scars from the war (although he does suffer from nightmares) and Margarets passivity about her situation. Liams also supposed to be a poet, but his language and what we see if his personality dont seem very poetic.

Director Yehuda Fisher populates the intimate restaurant with lots of burlesque performers whose role is mostly to dance and do crowd work while scenes are being changed (Jessie Frasers piano playing also does this). But the pacing lags, and pre-recorded readings of Liams eponymous letters to Annabelle feel awkwardly inserted.

Danielle Oswalds choreography and David Robert Leslies fight choreography are fine, and Trenton and Anne van Leeuwen (as Annabelle, in flashbacks) bring some depth to their underwritten parts.

But during lulls in the show, I kept imagining how stronger actors could bring more complexity to the roles of Liam and Louis.